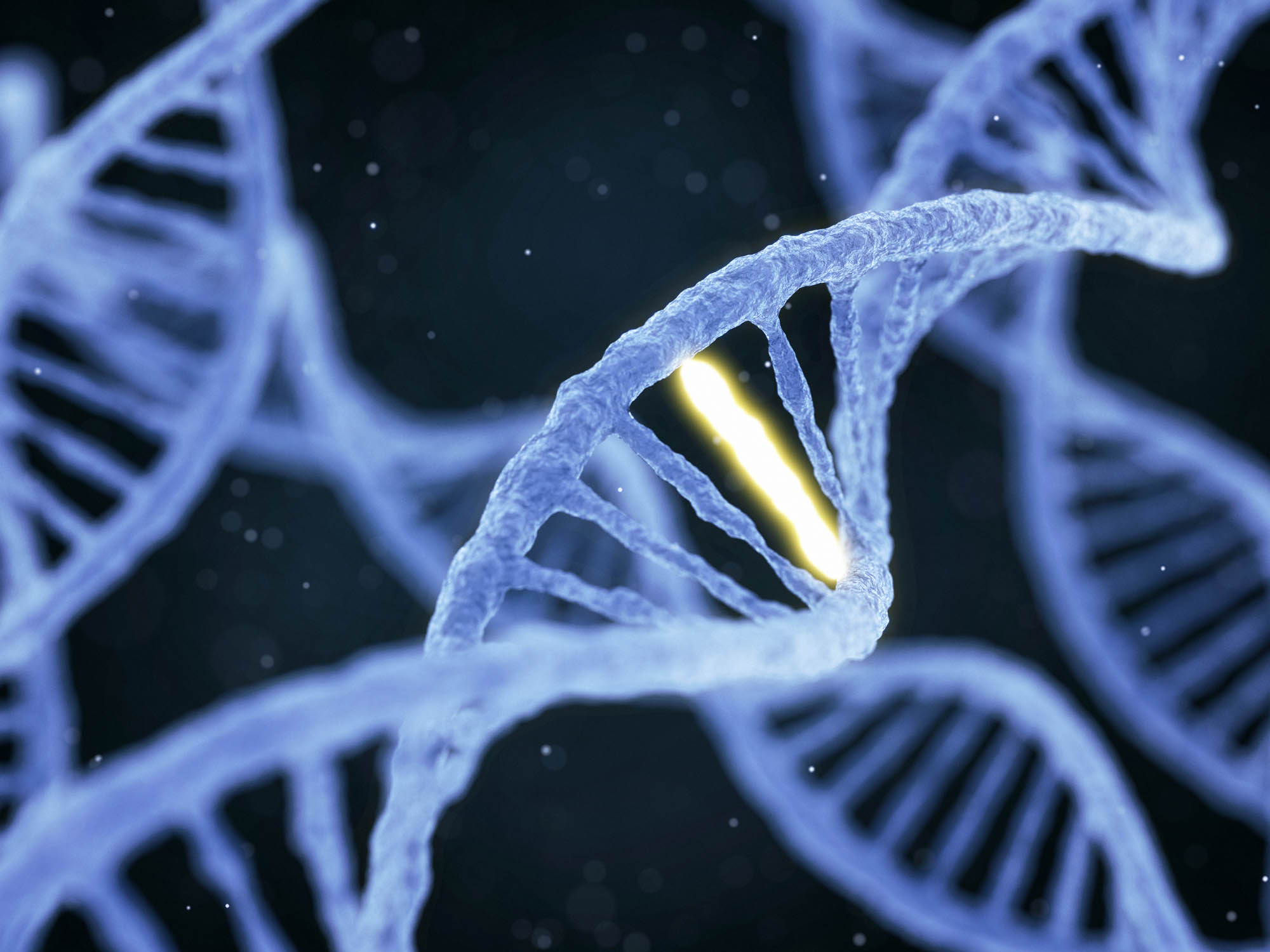 A study from a team of Massachusetts General Hospital (MGH) investigators points toward a potential strategy for treating X-linked disorders – those caused by mutations in the X chromosome – in females. Their report published online in PNAS Early Edition, describes how a dual-modality approach was able to reactivate the inactive X chromosome in mouse cell lines, leading to increased expression of the healthy version of protein underlying the neurodevelopmental disorder Rett syndrome. Their work also suggested that X reactivation within the brain – the site of several serious X-linked diseases – could be safely accomplished in live mice.

“Rett syndrome is a severe disorder in girls for which there currently is no available disease-specific treatment,” says lead author Lieselot Carrette, PhD, a research fellow in the laboratory of senior author Jeannie T. Lee, MD, PhD, MGH Department of Molecular Biology. “Targeting the ultimate cause of the disease would be expected to have better outcomes than addressing its many downstream effects.”

Lee adds, “The approach described in our work takes advantage of the fact that every patient carries a cure within her own cells. But that cure is locked up by a life-long process called X-chromosome inactivation. Our goal has been to unlock the inactive X and restore expression of the good gene copy.”

Females carry two copies of the X chromosome, but within each cell only one copy is active, the other being silenced by an RNA molecule called Xist. Which copy remains active in which cell is randomly determined during embryonic development. While some X-linked disorders only produce symptoms in males, who carry a single X chromosome, females can be affected if a mutation is in a dominant gene on the active X chromosome.

The mutation leading to Rett syndrome affects the X chromosome gene for a protein called MECP2, which is essential for normal neuronal development. While males carrying this mutation die before or soon after birth, females appear normal for the first year of life. But their physical and cognitive development slows and then regresses, leading to a constellation of symptoms Carrette describes as “resembling a combination of autism, cerebral palsy, Parkinson’s, epilepsy and anxiety disorder.” While females with Rett syndrome can survive into their 50s, they require round-the-clock care and assistance. The condition is the second only to Down syndrome as the most common cause of severe intellectual disability in females.

“Targeting the ultimate cause of the disease would be expected to have better outcomes than addressing its many downstream effects.”

The possibility of reactivating the healthy X chromosome requires surmounting two primary challenges – the multiple processes involved in keeping the chromosome inactive and the potential for toxic effects. The MGH team targeted both the Xist molecule itself and the gene-silencing process of methylation, combining a Xist-binding antisense oligonucleotide – a synthetic nucleic acid strand that binds to and degrades an RNA molecule – with an FDA-approved methylation inhibitor called 5-aza-2′-deoxycytidine (Aza), resulting in a “dual modality” approach. Their experiments in two mouse cell lines – each with a different method of distinguishing whether gene expression originated from active or inactive X chromosomes – revealed that the combined treatment increased MECP2 expression from the inactive chromosome up to 30,000-fold, depending on the duration of treatment.

Since earlier work by the MGH team found that mice lacking Xist expression in their blood developed cancer, Carrette and her colleagues investigated the potential toxicity of suppressing Xist in the brain only. Female mice without Xist expression in the brain appeared to be healthy, with a small and variable reactivation of the dormant X chromosome. But treating those animals with Aza led to significant levels of reactivation. Since long-term Aza treatment is known to be toxic, the animals were treated only three times over a period of a week, which produced no toxic effects.

Lee, a professor of Genetics at Harvard Medical School, says, “Our approach to reactivating genes on the inactive X chromosome can be applied to other X-linked disorders – including fragile X, CDKL5 disorder and a number of other neurodevelopmental syndromes. For Rett Syndrome, we are actively pursuing development of the two-modality approach; however, we need a better female mouse model to test the reactivation drugs. This is an active area of research, and our preliminary data indicate that full expression of MECP2 protein is not required for improvements of symptoms. Thus, we are optimistic that our approach will eventually provide meaningful treatment for patients, but much more work remains to be done.”

Carrette adds, “Antisense oligonucleotide drugs are very selective since they must precisely match their target RNA molecule, reducing the chance for off-target effects, and since Xist has a very specific role in X inactivation, no other cellular processes should be disturbed. The methylation inhibitor Aza is less selective, but the synergy produced in combination with the Xist antisense drug allows us to use relatively low doses, making this combination a feasible option.”