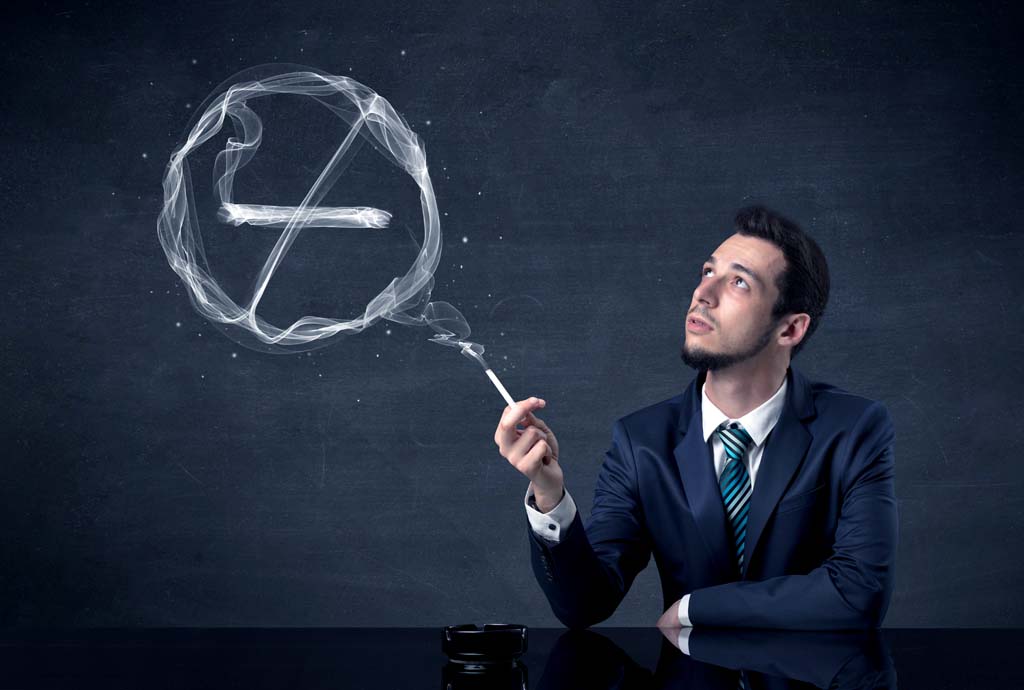 Researchers have developed more than a dozen new potential drug candidates they believe have the potential to curb smoking addiction by slowing how nicotine is broken down in the body.

-AMAZONPOLLY-ONLYWORDS-END-
Washington State University researchers have created more than a dozen candidate drugs with the potential to curb smokers’ desire for nicotine by slowing how it is broken down in the body. The researchers hope the substances can help people reduce their consumption of tobacco, if not quit altogether.

The discovery, published in the Journal of Medicinal Chemistry, targets a liver enzyme, called CYP2A6, which metabolizes nicotine. Canadian researchers in the mid-90s found that people who have fewer copies of a gene for the enzyme tend to smoke less and are less likely to be addicted to smoking.
-AMAZONPOLLY-ONLYWORDS-START- 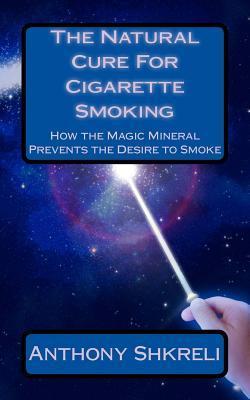 The Natural Cure for Cigarette Smoking


Nicotine triggers the release of dopamine and serotonin, two pleasure causing chemicals produced by the body. But as it gets metabolized, users can experience withdrawal symptoms like tingling in the hands and feet, sweating, anxiety and irritability.

This is the feeling that the researchers are targeting, said Travis Denton, assistant professor of pharmaceutical sciences, lead author and a former tobacco chewer who has been working on solutions to nicotine dependence for 15 years.

“I quit cold turkey and I know how hard it is. Would this have helped? I believe so, because again, the people who want to quit, really want to quit,” he said. “They just can’t because it’s too doggone hard. Imagine if you could take this pill and your jitters don’t come on as fast — it’s just super reinforcing to help you quit.”

Denton and Philip Lazarus, co-corresponding author of the paper and Boeing distinguished professor of pharmaceutical sciences, designed dozens of molecules that bind to CYP2A6 and inhibit its ability to metabolize nicotine.

“If you inhibit CYP2A6, it shouldn’t bother your overall health,” said Lazarus. “If we could specifically target this enzyme, people should be fine, and it will possibly help them stop smoking or at least decrease their amount of smoking.”

So far, the researchers have tested their candidate drugs to make sure they don’t disrupt other major enzymes that help the body metabolize other substances. This helped narrow the number of potential drugs down to 18.

Once the Food and Drug Administration verifies a drug’s safety, clinical trials would begin to see how it works in a human.

-AMAZONPOLLY-ONLYWORDS-END-
-AMAZONPOLLY-ONLYAUDIO-START-
Thanks for listening to The Science of Psychotherapy. For more great science please subscribe to our podcast. You can also support us by becoming a member of this site.