Working memory might be more flexible than previously thought 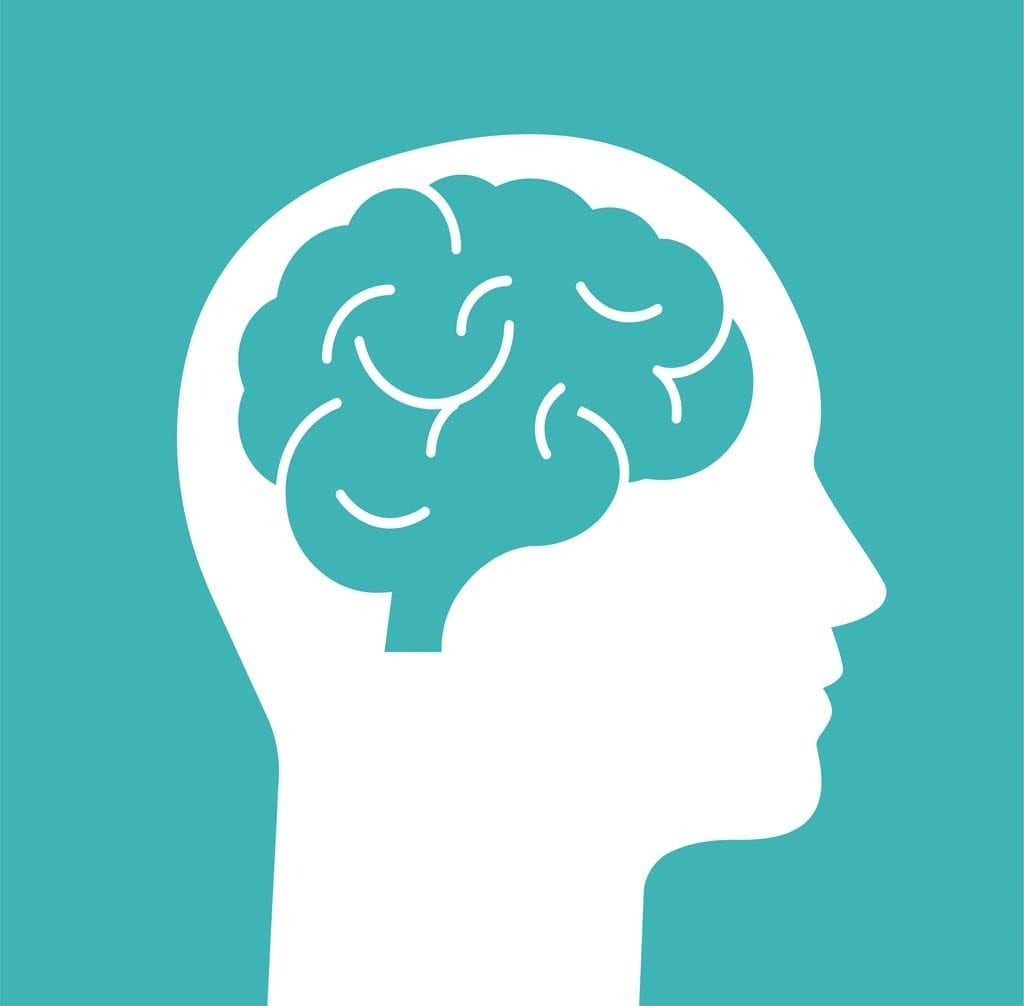 Breaking with the long-held idea that working memory has fixed limits, a new study by researchers at Uppsala University and New York University suggests that these limits adapt themselves to the task that one is performing. The results are presented in the scientific journal eLife.

You can read this sentence from beginning to end without losing track of its meaning thanks to your working memory. This system temporarily stores information relevant to whatever task you are currently performing. However, the more objects you try to hold in working memory at once, the poorer the quality of each of the resulting memories.

It has long been argued that this phenomenon – known as the set size effect – occurs because the brain devotes a fixed amount of neural resources to working memory. But this theory struggles to account for certain experimental results. It also fails to explain why the brain would not simply recruit more resources whenever it has more objects to remember. After all, your heart does something similar by beating faster whenever you increase your physical activity.

Van den Berg and Ma break with the idea that working memory resources are fixed. Instead, they propose that resource allocation is flexible and driven by balancing between two conflicting goals: maximize memory performance, but use as few neural resources as necessary.

They turned this idea into a computational model and tested it on data from nine previously published experiments. In those experiments, human subjects memorized the colors of varying numbers of objects. When asked to reproduce these colors as precisely as possible, the quality of their responses was negatively affected by the number of objects in memory. The model by Van den Berg and Ma accurately mimics this set size effect in all nine datasets. Moreover, their model simulations predict that the objects most relevant for a task are stored more accurately than less important ones, a phenomenon also observed in participants. Lastly, their simulation predicts that the total amount of resources devoted to working memory varies with the number of objects to be remembered. This too is consistent with the results of previous experiments.

Working memory thus appears to be more flexible than previously thought. The amount of resources that the brain allocates to working memory is not fixed but could be the result of balancing resource cost against cognitive performance. If this is confirmed, it may be possible to improve working memory by offering rewards, or by increasing the perceived importance of a task.