Why we did not evolve to live forever: Unveiling the mystery of why we age 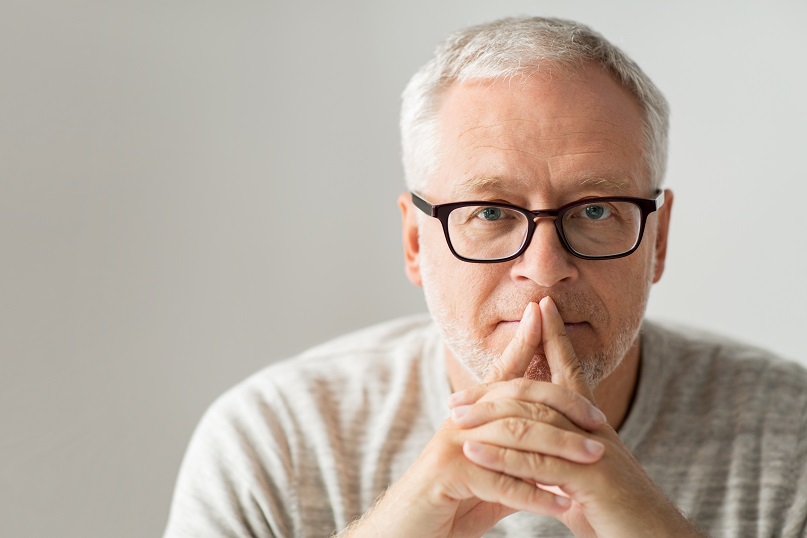 Researchers at the Institute of Molecular Biology (IMB) in Mainz have made a breakthrough in understanding the origin of the ageing process. They have identified that genes belonging to a process called autophagy – one of the cells most critical survival processes – promote health and fitness in young worms but drive the process of ageing later in life. This research published in the journal Genes & Development gives some of the first clear evidence for how the ageing process arises as a quirk of evolution. These findings may also have broader implications for the treatment of neurodegenerative disorders such as Alzheimer’s, Parkinson’s, and Huntington’s disease where autophagy is implicated. The researchers show that by promoting longevity through shutting down autophagy in old worms there is a strong improvement in neuronal and subsequent whole body health.

Getting old, it’s something that happens to everyone and nearly every species on this planet, but the question is, should it? In a recent publication in the journal Genes & Development titled “Neuronal inhibition of the autophagy nucleation complex extends lifespan in post-reproductive C. elegans,”  the laboratory of Dr. Holger Richly at IMB, has found some of the first genetic evidence that may put this question to rest.

As Charles Darwin explained, natural selection results in the fittest individuals for a given environment surviving to breed and pass on their genes to the next generation. The more fruitful a trait is at promoting reproductive success, the stronger the selection for that trait will be. In theory, this should give rise to individuals with traits which prevent ageing as their genes could be passed on nearly continuously. Thus, despite the obvious facts to the contrary, from the point of evolution ageing should never have happened. This evolutionary contradiction has been debated and theorised on since the 1800s. It was only in 1953 with his hypothesis of antagonistic pleiotropy (AP) that George C. Williams gave us a rational explanation for how ageing can arise in a population through evolution. Williams proposed that natural selection enriches genes promoting reproductive success but consequently ignores their negative effects on longevity. Importantly, this is only true when those negative effects occur after the onset of reproduction. Essentially, if a gene mutation results in more offspring but shortens life that’s fine. This is because there can be more descendants carrying on the parent’s genes in a shorter time to compensate. Accordingly, over time, these pro-fitness, pro-ageing mutations are actively selected for and the ageing process becomes hard-wired into our DNA. While this theory has been proven mathematically and its implications demonstrated in the real world, actual evidence for genes behaving in such as fashion has been lacking.

This evidence has now arrived according to the co-lead author of the paper Jonathan Byrne, “The evolutionary theory of ageing just explains everything so nicely but it lacked real evidence that it was happening in nature. Evolution becomes blind to the effects of mutations that promote ageing as long as those effects only kick in after reproduction has started. Really, ageing is an evolutionary oversight.” Jonathan continues “These AP genes haven’t been found before because it’s incredibly difficult to work with already old animals, we were the first to figure out how to do this on a large scale.” He explains further “From a relatively small screen, we found a surprisingly large number of genes [30] that seem to operate in an antagonistic fashion.” Previous studies had found genes that encourage ageing while still being essential for development, but these 30 genes represent some of the first found promoting ageing specifically only in old worms. “Considering we tested only 0.05% of all the genes in a worm this suggests there could be many more of these genes out there to find,” says Byrne.

The evidence for ageing driven by evolution was not the only surprise the paper had in store, according to Thomas Wilhelm, the other co-lead author on the paper. “What was most surprising was what processes those genes were involved in.” Not content to provide just the missing evidence for a 60-year-old puzzle, Wilhelm and his colleagues went on to describe what a subset of these genes do in C. elegans and how they might be driving the ageing process. “This is where the results really get fascinating,” says Dr. Holger Richly, the principal investigator of the study. “We found a series of genes involved in regulating autophagy, which accelerate the ageing process.” These results are surprising indeed, the process of autophagy is a critical recycling process in the cell, and is usually required to live a normal full lifetime. Autophagy is known to become slower with age and the authors of this paper show that it appears to completely deteriorate in older worms. They demonstrate that shutting down key genes in the initiation of the process allows the worms to live longer compared with leaving it running crippled. “This could force us to rethink our ideas about one of the most fundamental processes that exist in a cell,” Richly explains. “Autophagy is nearly always thought of as beneficial even if it’s barely working. We instead show that there are severe negative consequences when it breaks down and then you are better off bypassing it all together. It’s classic AP. In young worms, autophagy is working properly and is essential to reach maturity but after reproduction, it starts to malfunction causing the worms to age,” he continues.

In a final revelation, Richly and his team were able to track the source of the pro longevity signals to a specific tissue, namely the neurons. By inactivating autophagy in the neurons of old worms they were not only able to prolong the worms life but they increased the total health of the worms dramatically. “Imagine reaching the halfway point in your life and getting a drug that leaves you as fit and mobile as someone half your age who you then live longer than, that’s what it’s like for the worms,” says Thomas Wilhelm. “We turn autophagy off only in one tissue and the whole animal gets a boost. The neurons are much healthier in the treated worms and we think this is what keeps the muscles and the rest of the body in good shape. The net result is a 50% extension of life.”

While the authors do not yet know the exact mechanism causing the neurons to stay healthier for longer, this finding could have real world implications. “There are many neuronal diseases associated with dysfunctional autophagy such as Alzheimer’s, Parkinson’s, and Huntington’s disease, it is possible that these autophagy genes could represent a good way to help preserve neuronal integrity in these cases,” elaborates Thomas Wilhelm. While any such a treatment would be a long way off, assuming such findings could be recapitulated in humans, it does offer a tantalising hope; prevent disease and get younger and healthier while doing it.