When life gives you lemons, you take more risks 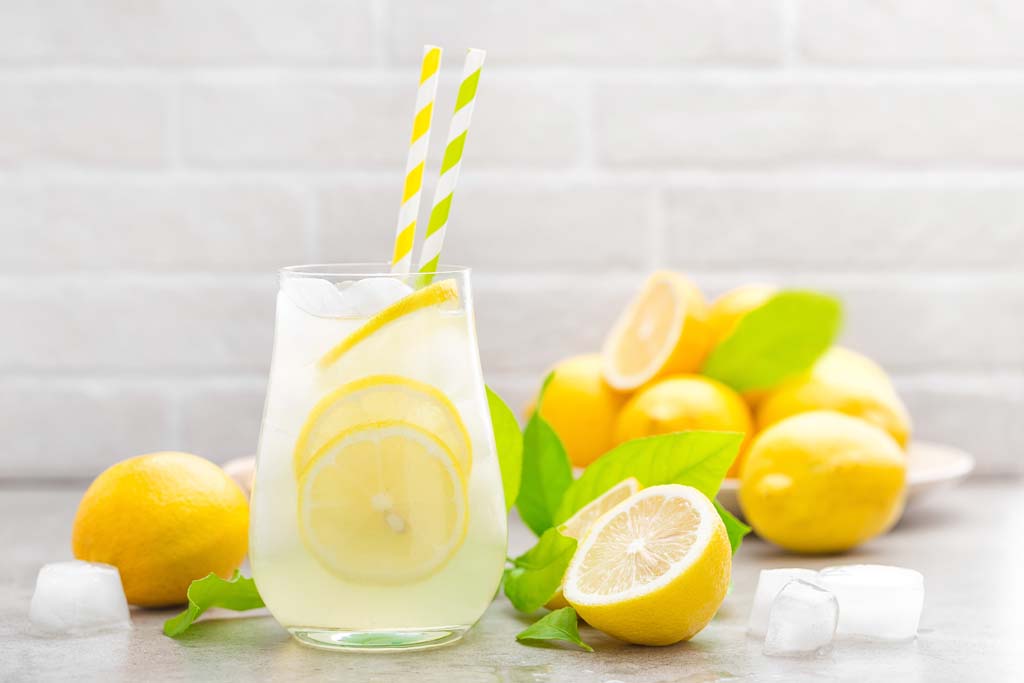 Researchers report exposure to sour foods can increase our desire to take a few risks. Risk averse people, such as those with anxiety disorders, could benefit from eating sour tasting foods to help boost risk taking behaviors, such as talking to new people.

Anyone needing a little excitement in their lives could do worse than suck a lemon, surprising new research at the University of Sussex suggests.

Scientists at the Sussex Computer Human Interaction (SCHI) Lab say they have found for the first time empirical evidence that sour tastes lead to more risk-taking behaviour in a paper published in Scientific Reports.

The researchers recommend that risk-averse people, such as those suffering from anxiety disorders or depression, could benefit from sour-enriched diets to boost risk-taking behaviour such as leaving the house or talking to a stranger.

They also recommend that people in professions where risk-taking could have serious repercussions, such as airline pilots, may benefit from reducing the amount of sour they have in their daily diet.

“Risk-taking can mean different things for different people; for some that is jumping out of a plane at 30,000 feet but for others it can be simply leaving the house. But while it may have negative connotations for some, risk taking is actually one of the primary behaviours that leads to a happier life.”

Dr Chi Thanh Vi, Research Fellow in Multisensory Experiences at the University of Sussex’s Department of Informatics, said: “Risk-taking can mean different things for different people; for some that is jumping out of a plane at 30,000 feet but for others it can be simply leaving the house. But while it may have negative connotations for some, risk taking is actually one of the primary behaviours that leads to a happier life.”

Dr Marianna Obrist, Reader in Interaction Design at the University of Sussex’s Department of Informatics, added: “Our research indicates that sour does not provoke people to indulge in reckless risky habits, but does have unique attributes to modulate risk-taking and may encourage risk-averse people to take new opportunities.

“This is supported by previous work which indicated that people suffering psychiatric disorders such as depression, anxiety, or stress-related disorders could benefit from the use of lemon oils which also had stress-reducing qualities.”

The study involved 168 participants from the UK and Vietnam who were given a 20ml solution representing one of the five main taste groups (bitter, salty, sour sweet and umami) and a neutral control of mineral water.

They were then asked to take part in the standardized Balloon Analogue Risk-Taking (BART) – a measure of risk taking behaviour where participants take part in a computer simulation to fill up a balloon with air.

The more air in the balloon the more money the participants win until the balloon pops and they lose everything.

Participants have the option to cash out at any time as each click sees the balloon increase in size along with the prize or it explodes, dependent on a randomized algorithm.

On average, participants who drank citric acid pumped the balloons at a significantly higher frequency than with any other taste; more than 39% more than sweet (sucrose), 20.50% more than bitter (caffeine), 16.03% more than salty (sodium chloride), and 40.29% more than umami (monosodium glutamate or MSG).

The study also found that sour promotes risk-taking behaviour regardless of an individual’s own level of risk-taking and style of thinking with the sour effect effective for both intuitive and analytical thinkers.

The researchers say their experiments indicate the risk-taking influence can last for at least 20 minutes but believe that it could last considerably longer depending on the amount of concentration of sour consumed.

Dr Vi said: “We don’t know exactly what happens within the brain that controls this type of behaviour and it is something we would now like to pursue further.

“It could be that by taking that first bite of something sour we are already exhibiting some risk-taking behaviour to eat fruit which might not be quite right.”