What happens when your brain’s support cells aren’t so supportive? 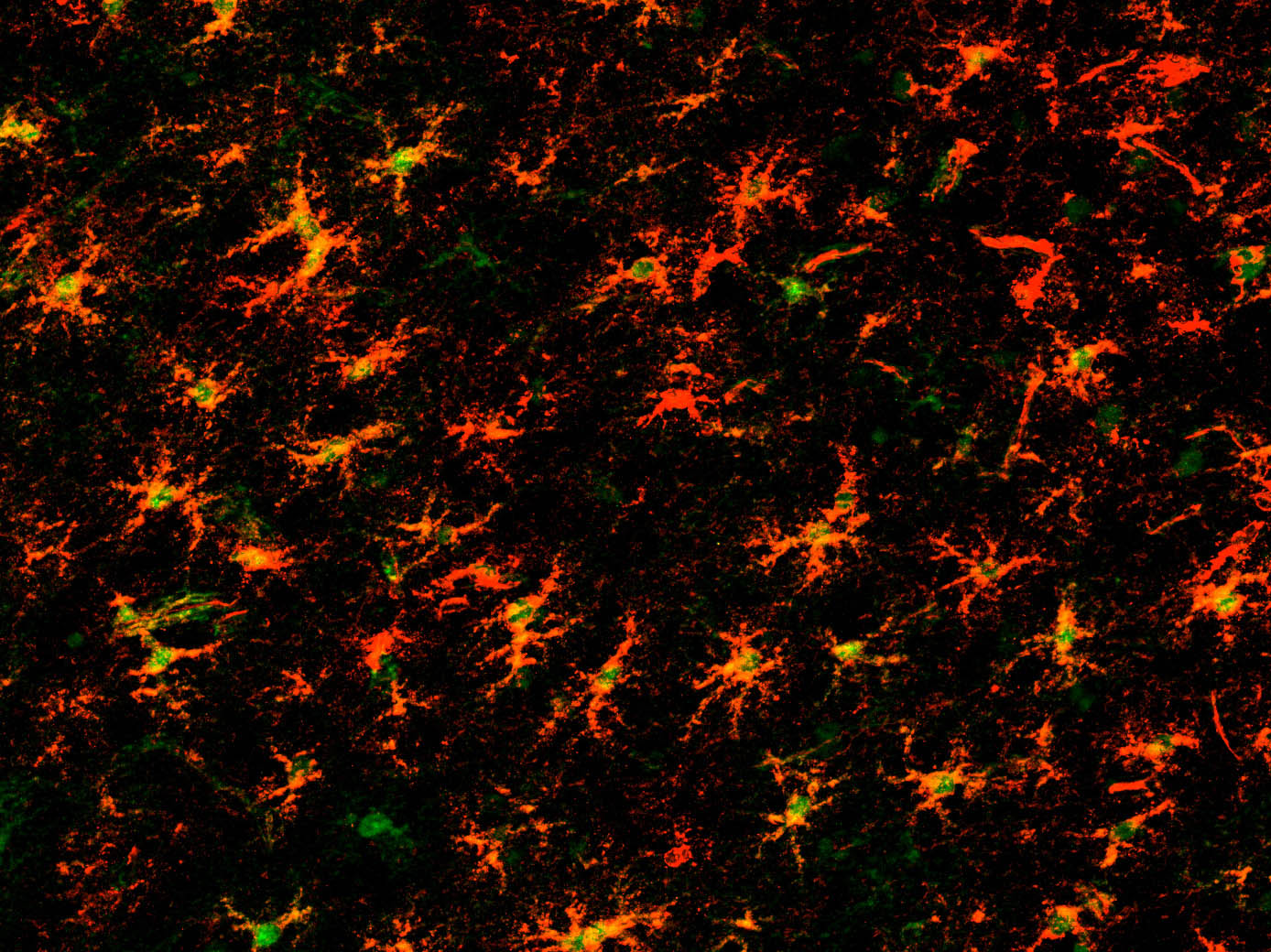 Potentially explaining why even healthy brains don’t function well with age, Salk researchers have discovered that genes that are switched on early in brain development to sever connections between neurons as the brain fine-tunes, are again activated in aging neuronal support cells called astrocytes. The work, which appeared in Cell Reports on January 2, 2018, suggests that astrocytes may be good therapeutic targets to prevent or reverse the effects of normal aging.

“Much of the work to look at how non-neuronal brain cells—specifically astrocytes—affect neuronal function has gone on in the young brain during development,” says Nicola Allen, an assistant professor in Salk’s Molecular Neurobiology Laboratory. “But we wanted to understand why in a healthy aging brain, the neurons don’t communicate as well as they used to.”

Although not nearly as well studied as neurons, astrocytes—named for their star-shaped appearance—make up one-third to one-half of all the cells in the brain and are increasingly being found to be critical for neuronal function. Allen previously discovered a class of proteins secreted by astrocytes that help neurons form active connections, known as synapses. Without this help, neurons will not communicate. Neuroscientists know that in the young, developing brain, synapses are being activated and deactivated, while in the adult brain they are mostly stable. But in aging brains, neurons start to lose connections and don’t communicate as well. Allen and graduate student Matthew Boisvert wondered whether the changes to synapses and neuronal communication during aging might be related to changes in astrocytes.

To find out, the duo decided to compare gene expression in astrocytes in the adult brain versus the aged brain in mice. This would give them an idea of which genes are active at the two stages.

“This may explain why metabolism decreases and coordination gets worse with age, because these are functions that are coordinated by the hypothalamus and cerebellum.”

Boisvert chose to compare four-month-old mice, who in mouse years are adults, to two-year-old mice, who are quite elderly. He used a molecular technology called ribo-tag that allowed him to find out which genes were being made into proteins by astrocytes. It works by isolating the protein-making machines of cells (called ribosomes), which turn mRNA copies of DNA (genes) into proteins. By taking a sort of molecular snapshot of an astrocyte’s ribosomes, it’s possible to see all the mRNA copies in progress and thus know which genes are active.

To develop a comprehensive view of astrocyte gene expression, the duo used the technique in four very different areas of the mouse brain: two regions of the cortex and the hypothalamus and cerebellum.

To their surprise, they found that most of the properties that make an astrocyte an astrocyte didn’t change much with age—gene expression was fairly consistent with time. But what did change: genes that during development would normally cause the loss of connections between neurons were switched on again in the aging astrocytes.

“This suggests that there’s some sort of genetic program that’s being reactivated in these astrocytes as they age that’s causing neurons to lose their connections with each other,” says Allen. 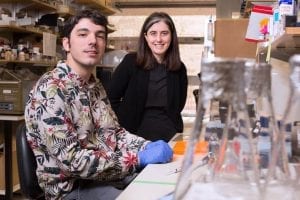 Interestingly, the areas in which astrocytes looked the most different were brain areas where neurons are known to function notably less well with age or even to die—the cerebellum and the hypothalamus.

“This may explain why metabolism decreases and coordination gets worse with age, because these are functions that are coordinated by the hypothalamus and cerebellum,” adds Boisvert.

The team has made their study data publicly available for other researchers to use. In future, the lab plans to compare aging astrocytes to astrocytes in models of disease to see whether there could be prepathological changes that allow the transition to disease to occur.

Other authors on this work included Galina Erickson and Maxim Shokhirev of Salk.