What Happens When People Hear Voices Others Don’t? 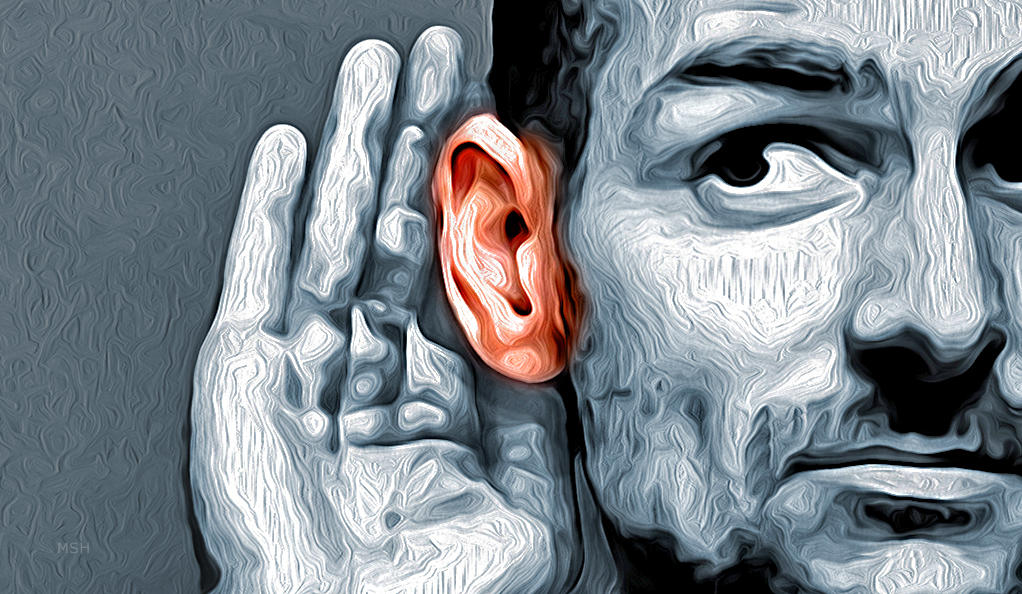 People who hear voices — both with and without a diagnosed psychotic illness — are more sensitive than other subjects to a 125-year-old experiment designed to induce hallucinations. And the subjects’ ability to learn that these hallucinations were not real may help pinpoint those in need of psychiatric treatment, suggests a new Yale-led study published Aug. 11 in the journal Science.

People with schizophrenia and other psychotic illnesses often report hearing voices, but so do other people with no diagnosed psychiatric disorder. Philip Corlett, an assistant professor of psychiatry, and Al Powers, a clinical instructor in psychiatry, wanted to identify factors that contribute to auditory hallucinations and to tease apart what makes some people’s experiences troubling and others’ benign.

“Hallucinations may arise from an imbalance between our expectations about the environment and the information we get from our senses,” said Powers, the study’s lead author. “You may perceive what you expect, not what your senses are telling you.”

To test this idea, they used a technique developed at Yale in the 1890s designed to induce auditory hallucinations. In the experiment, four groups of subjects — voice-hearers (both psychotic and non-psychotic) and non-voice hearers (psychotic and non-psychotic) — were repeatedly presented with a light and a tone at the same time while undergoing brain scans. They were told to detect the tone, which was difficult to hear at times. Eventually, many subjects in all groups reported hearing a tone when only the light was presented, even though no tone was played. The effect, however, was much more pronounced in the two voice-hearing groups.

“In both clinical and non-clinical subjects, we see some of the same brain processes at work during conditioned hallucinations as those engaged when voice-hearers report hallucinations in the scanner,” said Corlett, senior author of the study.

In a previous study, the researchers showed that a group of self-described voice-hearing psychics had similar voice-hearing experiences as patients with schizophrenia. Unlike patients, however, they tended to experience these voices as positive and reported an ability to exert more control over them.

The new experiment also used computational modeling to differentiate people with psychosis from those without. People with a psychotic illness had difficulty accepting that they had not really heard a tone and exhibited altered activity in brain regions that are often implicated in psychosis. These behavioral and neuroimaging markers may be an early indication of pathology and could help identify those who are in need of psychiatric treatment, the authors said.