What do we lose first, brain or muscles? 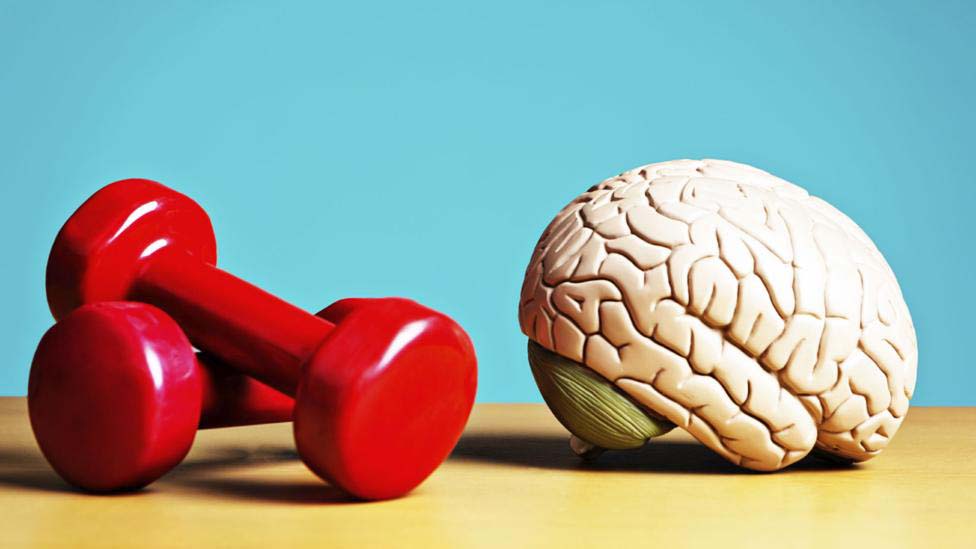 UNIGE researchers have shown that the decline in cognitive abilities after 50 years of age results in a decline in physical activity, and that – contrary to what has been suggested by the literature to date – the inverse relationship is much weaker.

Someone dies somewhere in the world every 10 seconds owing to physical inactivity – 3.2 million people a year according to the World Health Organisation (WHO). From the age of 50, there is a gradual decline not just in physical activity but also in cognitive abilities since the two are correlated. But which of them influences the other? Does physical activity impact on the brain or is it the other way around?

To answer this question, researchers from the University of Geneva (UNIGE), Switzerland, and the NCCR Lives Swiss National Centre of Competence in Research used a database of over 100,000 people aged 50-90 whose physical and cognitive abilities were measured every two years for 12 years. The findings, which are published in the journal Health Psychology, show that – contrary to what was previously thought – cognitive abilities ward off inactivity much more than physical activity prevents the decline in cognitive abilities. All of which means we need to prioritise exercising our brains.

The literature in this area has been looking at the impact of physical activity on cognitive skills for a number of years. “Correlations have been established between these two factors, particularly in terms of memory, but also regarding the growth and survival of new neurons,” begins Boris Cheval, a researcher at UNIGE’s Swiss Centre for Affective Sciences (CISA). “But we have never yet formally tested which comes first: does physical activity prevent a decline in cognitive skills or vice versa? That’s what we wanted to verify.”

What came first: the chicken or the egg?

Earlier studies based on the correlation between physical activity and cognitive skills postulated that the former prevent the decline of the latter. “But what if this research only told half the story? That’s what recent studies suggest, since they demonstrate that our brain is involved when it comes to engaging in physical activity,” continues the Geneva-based researcher.

The UNIGE researchers tested the two possible options formally using data from the SHARE survey (Survey of Health, Aging and Retirement in Europe), a European-wide socio-economic database covering over 25 countries. “The cognitive abilities and level of physical activity of 105,206 adults aged 50 to 90 were tested every two years over a 12-year period,” explains Matthieu Boisgontier, a researcher at the Lives Swiss National Centre of Competence in Research (NCCR Lives). Cognitive abilities were measured using a verbal fluency test (naming as many animals as possible in 60 seconds) and a memory test (memorising 10 words and reciting them afterwards). Physical activity was measured on a scale of 1 (“Never”) to 4 (“More than once a week”).

The Geneva researchers employed this data in three separate statistical models. In the first, they looked at whether physical activity predicted the change in cognitive skills over time; in the second, whether cognitive skills predicted the change in physical activity; and in the third, they tested the two possibilities bidirectionally. “Thanks to a statistical index, we found that the second model adjusted the most precisely to the data of the participants,” says Cheval. The study demonstrates, therefore, that cognitive capacities mainly influence physical activity and not vice versa, as the literature to date had postulated. “Obviously, it’s a virtuous cycle, since physical activity also influences our cognitive capacities. But, in light of these new findings, it does so to a lesser extent,” points out Boisgontier.

Slowing down an inevitable decline

From the age of 50, the decline in physical and cognitive abilities is inevitable. However, these results indicate that, contrary to what was once thought, if we act first on our cognitive skills, we can slow the decline of this virtuous circle. “This study backs up our theory that the brain has to make a real effort to get out of a sedentary lifestyle and that by working on cognitive capacities, physical activity will follow”, says Cheval by way of conclusion.