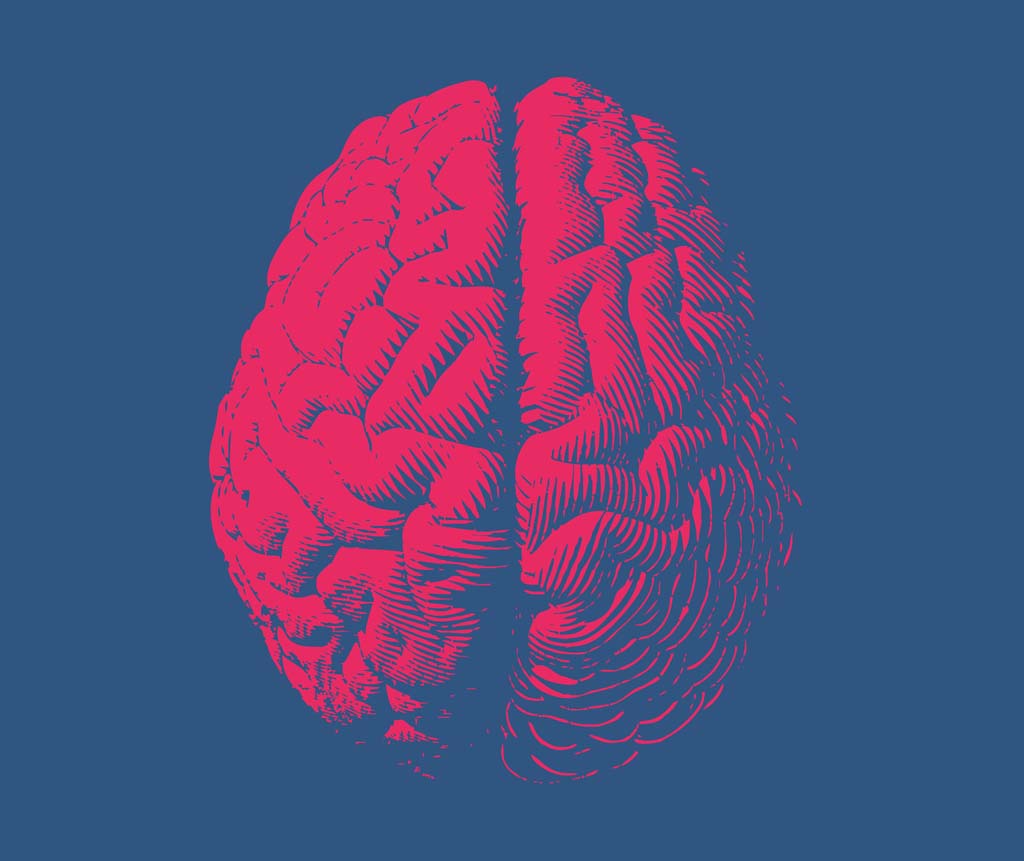 New research concludes that humans’ ability to identify and categorize what they see is kept up-to-date by reactivating lessons learned and allowing them to become stable over time.

A new study shows that updating visual perceptual skills — which humans rely on to recognize what they see, including potential threats, and ignore unimportant background — is an active process with many similarities to the way they stabilize memories.

Published in Nature Human Behavior, the study led by Brown University researchers tested whether memory reconsolidation, observed in animals, occurs in humans and whether it impacts skill learning. In animals, when a new memory is formed, that memory is fragile until time passes and the memory is consolidated. When memories are recalled or reactivated, they become temporarily unstable and vulnerable to change until they become stable again, shortly afterward.

“This may explain why practice makes your skill and memory better, if you consider practice as a series of reactivations, increasing the level of plasticity again and again.”

“We performed this study because it is controversial whether reactivation makes already consolidated memory fragile again and whether this occurs in humans,” said Yuka Sasaki, a professor of cognitive, linguistic and psychological science at Brown. “If such reactivation and reconsolidation are true functions of the brain, they should also occur in human vision.”

Sasaki and her colleagues, including Takeo Watanabe, a professor of cognitive and linguistic science at Brown, trained study participants to recognize a blurred-stripe image, called a Gabor stimulus, as distinct from random dots. The next day, subjects were briefly tested to recall the skill they learned. They were then trained to find a new Gabor stimulus whose position was the same as the original one but whose orientation was different, either immediately afterwards or 3.5 hours later. On the third day, subjects were asked to practice finding the original Gabor stimulus.

They found that the subjects who learned the altered Gabor stimulus immediately after looking at the original Gabor stimulus had significant trouble finding the original blurred stripe, suggesting that the reactivated memory was vulnerable to interference from new learning.

These results reveal two important findings, the researchers said: Visual perceptual learning can undergo reconsolidation. And the reconsolidation window closes sometime before 3.5 hours after the initial recall. The results also suggest that consolidation and reconsolidation have similar influences on behavior. 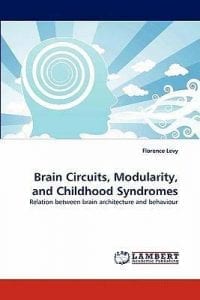 A different group of participants again practiced the visual perception task or a control task that would not result in new learning. The next day, MRS was used to measure the visual area’s excitatory/inhibitory ratio both before and after the recall test as well as 3.5 hours afterwards.

Immediately after memory reactivation, when the memory was unstable and changeable, there was a significant increase in the excitatory/inhibitory ratio (a decrease of inhibition compared to excitation). Importantly, once the reconsolidation window had closed and the memory was re-stabilized, the amount of excitation/inhibition returned to baseline levels. This suggests that the changeability of the old memory was driven by a decrease in inhibition, similar to the excitation/inhibition ratio for consolidation.

“This may explain why practice makes your skill and memory better, if you consider practice as a series of reactivations, increasing the level of plasticity again and again,” Sasaki said.

By showing that visual brain areas are highly excitable following memory reactivation, Sasaki and her colleagues shed light on how new information is incorporated into the memory. And by providing evidence of the role of memory destabilization and reconsolidation in visual perceptual learning, the researchers offer insights into how the brain learns and refines new skills, keeping humans able to adapt in a changing world.