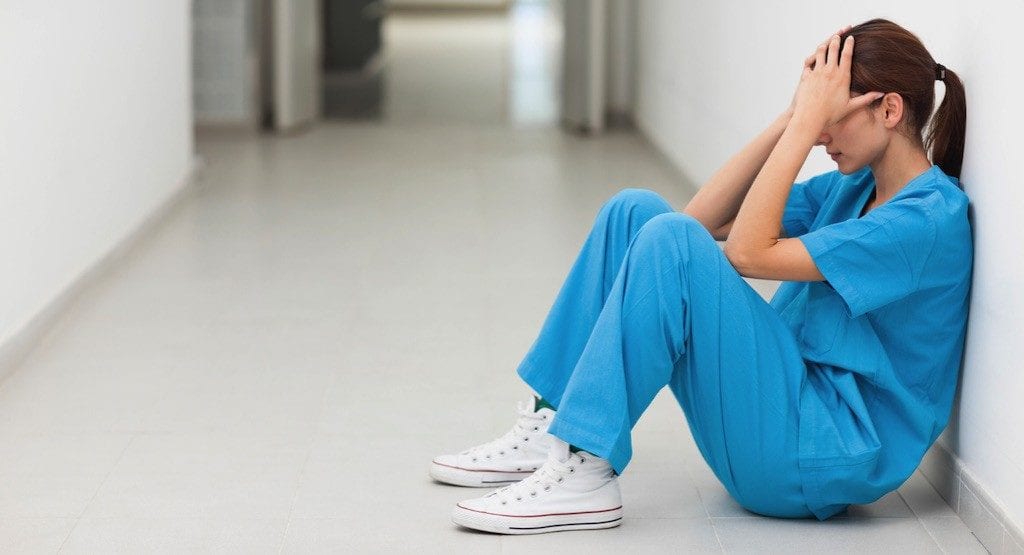 While exposure to physical aggression and self-harm are known to have detrimental consequences for nurses working in mental health services in terms of staff sickness and trauma, this new study suggests that nurses who are subject to humiliating personal remarks experience higher levels of distressing emotions, including anger.

“Nurses who reported being the target of derogatory remarks reported higher levels of anger than their colleagues. What’s more, this was not true for those who had witnessed greater levels of physical aggression or self-harm.

“Moreover, the same nurses who experienced humiliating remarks were more likely to endorse coercive management techniques, such as restraint or seclusion.”

The study, published in the International Journal of Nursing Studies, formed part of Dr Jalil’s PhD studies, which was joint-funded by St Andrew’s Healthcare and the University of Northampton. His PhD research also considered the role of anger in patient aggression, as well as in the nurse-patient therapeutic relationship.

Geoff Dickens, Professor in Mental Health Nursing at Abertay University was the study supervisor. He said:

“We already knew that exposure to aggression seems to be related to nurses’ approval of these less desirable interventions. What this study adds is that it is this particular type of insidious and seemingly less severe form of aggression that seems to play the largest role.”

This has real implications for education and training for staff in the prevention of violence and aggression.

“Training provision largely focuses on managing physical aggression through techniques such as de-escalation. While this is great, more attention should be paid to how nurses regulate their own responses to this behaviour.

“This study shows that anger seems to be a mechanism that plays a unique role. While it is common to hear that nurses should ‘just deal with it’, it is unreasonable to believe that nurses are immune and can do this without help or support.”

The study – ‘Mental health nurses’ emotions, exposure to patient aggression, attitudes to and use of coercive measures: Cross sectional questionnaire survey’ – also revealed that, while individual nurses exposed to this behaviour were more approving of coercive interventions, this did not translate into an increased use of restraint or seclusion.

It seems that existing checks and balances, perhaps including team support or nurses own self-awareness, act to prevent a spiral in which behaviour is dealt with coercively, which in turn might make patients more likely to insult the nursing staff.