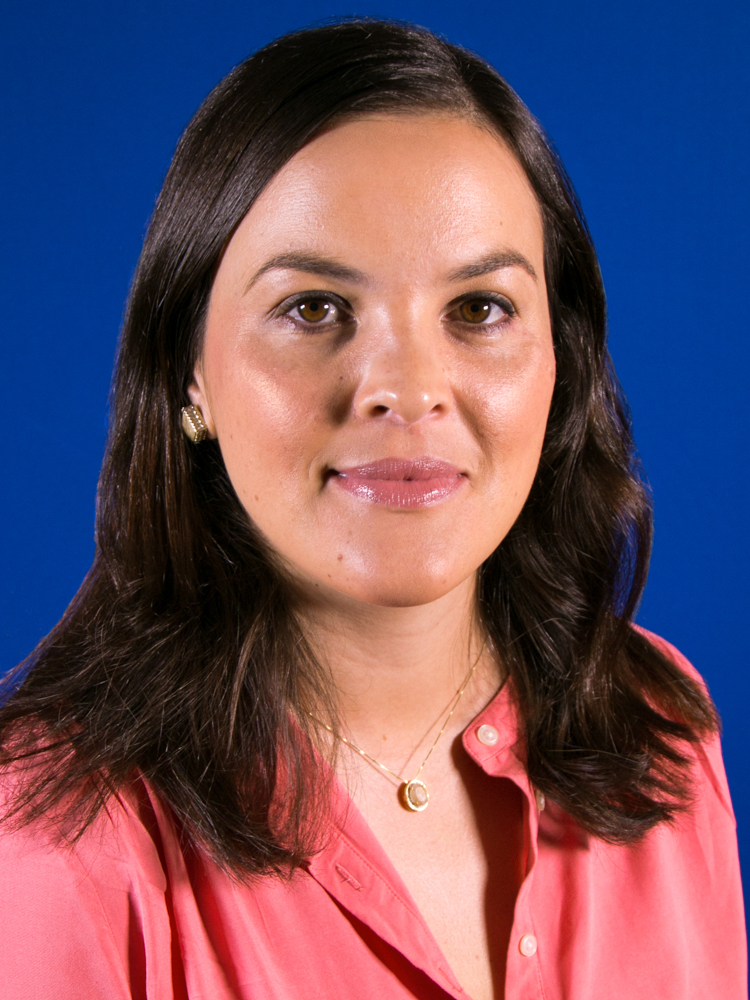 Priscila Caçola is a respected expert on developmental coordination disorder.

UTA researchers are recommending in a new study that children diagnosed with autism spectrum disorder should be checked for developmental coordination disorder since the two maladies are linked.

In an article published this month in the journal Research in Autism Spectrum Disorders, Priscila Caçola, an assistant professor of kinesiology; UTA librarian Peace Ossom Williamson and Haylie Miller, an assistant professor in the Department of Physical Therapy at the University of North Texas Health Science Center, recommend that individuals with autism be evaluated thoroughly for the possibility of DCD.

DCD, a neurodevelopmental condition, affects between 2 and 7 percent of school-age children. It is considered one of the major problems afflicting school-age children around the world. Symptoms include poor balance and coordination and underdeveloped handwriting skills. They struggle with basic childhood activities such as riding bicycles. Children with DCD tend to have limited or no athletic ability, are more sedentary and therefore more prone to obesity. They also are more likely to suffer from low self-esteem.

Many children with autism spectrum disorder have traits commonly found in those with DCD. But the researchers sought to highlight some of the differences, including working memory ability and their ability to grasp things like pencils properly with their hands. They found that there are more differences than similarities.

Caçola is an expert on DCD. She is the director of UTA’s Little Mavs Movement Academy, a free group intervention program designed to improve the motor skills of children age four to 16.

Caçola and her colleagues analyzed 11 articles that highlighted differences between individuals with ASD and DCD. While there are many similarities and some overlap between the two conditions, they are not identical. The researchers say that for this reason, medical professionals should be more aggressive about finding signs of DCD in children with autism.

“Motor skills are the root of DCD but they are also really important in autism,” Caçola said. “When autism is diagnosed, motor skills are not the primary concern. But we also found that that there is a lot of co-occurrence of DCD in autism. A lot of individuals may have autism but they are not assessed for DCD. We really need to assess for DCD in children with autism and the earlier the better.”

Caçola said the notion that DCD can be present in autism is new and gaining more attention because more people now recognize the importance of having strong motor skills. Poor motor skills, if left unchecked, can have lifelong consequences for children in nearly every sphere of their lives, she said.

“Poor motor skills could be impairing social skills even more,” she added.

Anne Bavier, dean of UTA’s College of Nursing and Health Innovation, called Caçola’s study an important contribution to the still evolving body of knowledge on DCD.

“Priscila’s scholarly work coupled with her expertise and passion for tackling DCD has the potential to touch the lives of exponentially more children, not only here in the DFW area but around the country and around the world,” Bavier said.