Researchers at the University of North Carolina School of Medicine announced the publication of results from a multi-site phase 2 clinical trial with brexanolone, an investigational medication, in the treatment of severe postpartum depression (PPD).

Currently, there are no drugs specifically indicated to treat postpartum depression, which affects an estimated 10 to 20 percent of all mothers who give birth, according to Samantha Meltzer-Brody, M.D., M.P.H., director of the Perinatal Psychiatry Program at the UNC School of Medicine, and academic principal investigator and senior author of the study published today in The Lancet. Steve Kanes, M.D. Ph.D., Chief Medical Officer of Sage Therapeutics, is the lead author of the paper.

Postpartum depression is a mood disorder in women that can be triggered in some women by fluctuations in reproductive hormones. Common symptoms in mothers that experience PPD include low mood, feeling overwhelmed, anxious and ruminating thoughts, potential withdrawal from the baby and her family, and, in the most severe cases, suicidal thoughts.

During the study, which was conducted at multiple sites across the country, including UNC’s Perinatal Psychiatry Unit, physician researchers administered the intravenous agent brexanolone, an allosteric modulator of both synaptic and extra-synaptic GABAA receptors. In postpartum depression, the GABA pathway may play a key role in regulating hormones that researchers believe play a critical role in triggering PPD, Meltzer-Brody said. 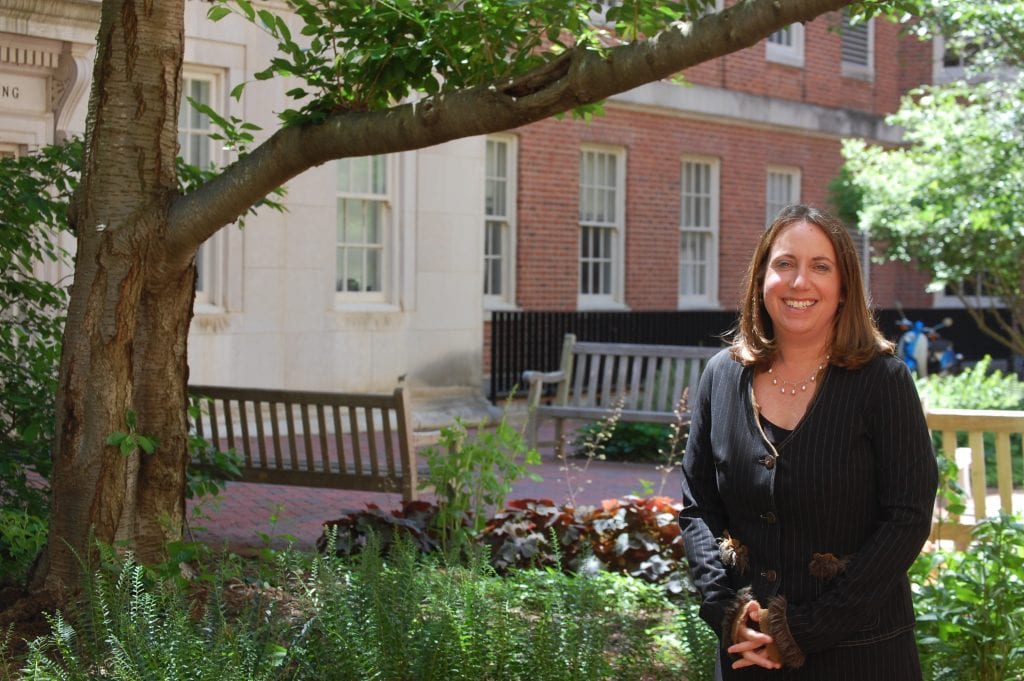 In the study of 21 women, 10 women were administered a 60-hour continuous intravenous dose of brexanolone. The other 11 women were given a placebo. To be eligible for the trial, women had to have severe postpartum depression, which was assessed using the Hamilton Depression Rating Scale (HAM-D). A HAM-D score of at least 26 was required for study enrollment.

“In women with severe postpartum depression in the trial, infusion of brexanolone resulted in a rapid, sustained, statistically significant and clinically meaningful mean reduction in the HAM-D total score,” Meltzer-Brody said. “A 21-point reduction is not only meaningful in a clinical setting; it’s very promising in terms of potential drug development.”

Further, mean HAM-D scores for the women who received brexanolone remained significantly lower for a follow-up period of 30 days compared to the placebo group.

“As long as I’ve been in this field, I don’t believe I’ve ever seen results quite as dramatic as those from this study,” said David Rubinow, MD, chair of the Department of Psychiatry at the UNC School of Medicine, and coauthor of the paper.

Brexanolone is currently being evaluated in a phase 3 clinical program underway at UNC and various other sites across the country.

“To have an approved drug to treat postpartum depression, which affects so many women, their babies and their entire families, would be groundbreaking for our field and absolutely life-changing for the women who are suffering from PPD,” Meltzer-Brody said.