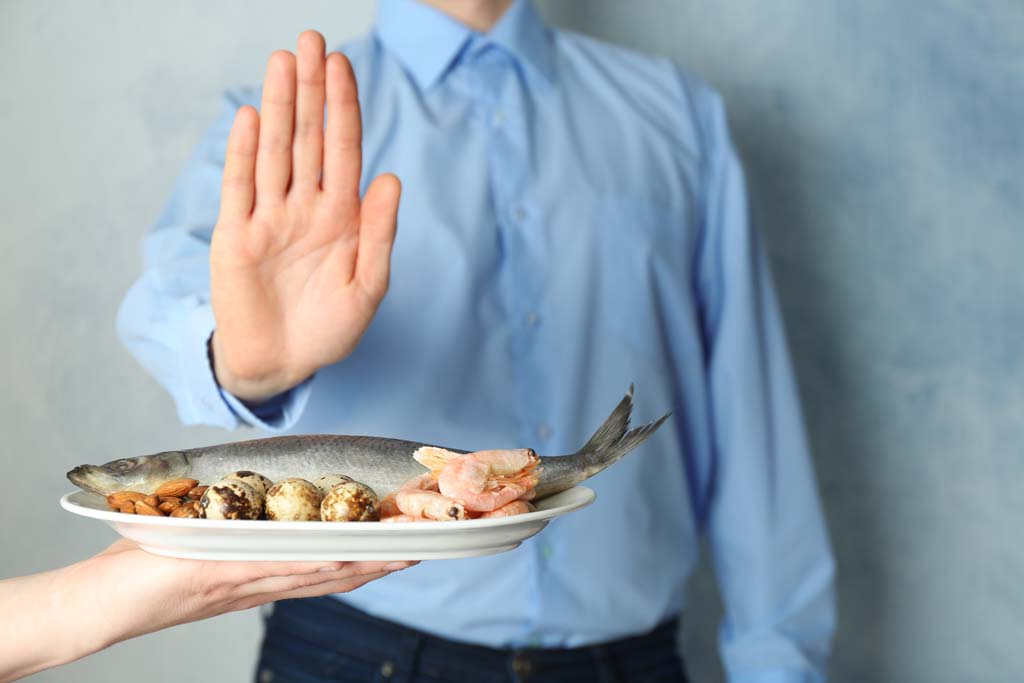 A new study from the University of Iowa finds that children with autism spectrum disorder (ASD) are more than twice as likely to suffer from a food allergy than children who do not have ASD.

Wei Bao, assistant professor of epidemiology at the UI College of Public Health and the study’s corresponding author, says the finding adds to a growing body of research that suggests immunological dysfunction as a possible risk factor for the development of ASD.

“It is possible that the immunologic disruptions may have processes beginning early in life, which then influence brain development and social functioning, leading to the development of ASD,” says Bao.

The study analyzed the health information of nearly 200,000 children gathered by the U.S. National Health Interview Survey (NHIS), an annual survey of American households conducted by the U.S. Centers for Disease Control and Prevention. The children were between the ages of 3 and 17 and the data were gathered between 1997 and 2016.

“It is possible that the immunologic disruptions may have processes beginning early in life, which then influence brain development and social functioning, leading to the development of ASD.”

Bao says his study could not determine the causality of this relationship given its observational nature. But previous studies have suggested possible links—increased production of antibodies, immune system overreactions causing impaired brain function, neurodevelopmental abnormalities, and alterations in the gut biome. He says those connections warrant further investigation.

“We don’t know which comes first, food allergy or ASD,” says Bao, adding that another longitudinal follow-up study of children since birth would be needed to establish temporality.

“This indicates there could be a shared mechanism linking different types of allergic conditions to ASD,” says Bao.

Bao says the study is limited in that the NHIS depends on respondents to voluntarily self-report health conditions, so the number of children with ASD or allergies may be misreported by those taking the survey. But he says the large number of respondents and ethnic and gender cross-representation of the survey are major strengths.