Neuroscientists at the David Geffen School of Medicine at UCLA have discovered precisely where and how to electrically stimulate the human brain to enhance people’s recollection of distinct memories. People with epilepsy who received low-current electrical pulses showed a significant improvement in their ability to recognize specific faces and ignore similar ones.

Eight of nine patients’ ability to recognize the faces of specific people improved after receiving electrical pulses to the right side of the brain’s entorhinal area, which is critical to learning and memory. However, electrical stimulation delivered to the left side of the region, tested on four other people, resulted in no improvement in the patient’s recall.

The study builds on 2012 UCLA research published in the New England Journal of Medicine demonstrating that human memory can be strengthened by electrically stimulating the brain’s entorhinal cortex. 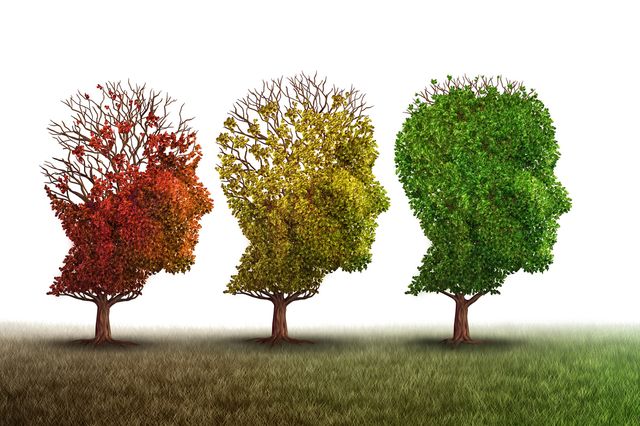 The researchers followed 13 people with epilepsy who had ultrafine wires implanted in their brains to pinpoint the origin of their seizures. The team monitored the wires to record neuron activity as memories were formed, then sent a specific pattern of quick pulses back into the entorhinal area.

Using the ultrafine wires allowed researchers to precisely target the stimulation but use a voltage as low as one-tenth to one-fifth as strong as had been used in previous studies.

The study suggests that even low currents of electricity can affect the brain circuits that control memory and human learning. It also illustrates the importance of precisely targeting the stimulation to the right entorhinal region. Other studies that applied stimulation over a wide swath of brain tissue have produce conflicting results.

I have been using Electrial Cranial Simulation (ECS) with a number of my patients for anxiety, depression, and insomnia. The reports are generally very positive. Two devices the Wallace Fisher Stimulator and Alpha Stim are FDA approved in the US. There seems to be no adverse effects and is a good alternative to medication.