Why Do We Trust, or Not Trust, Strangers? The Answer is Pavlovian 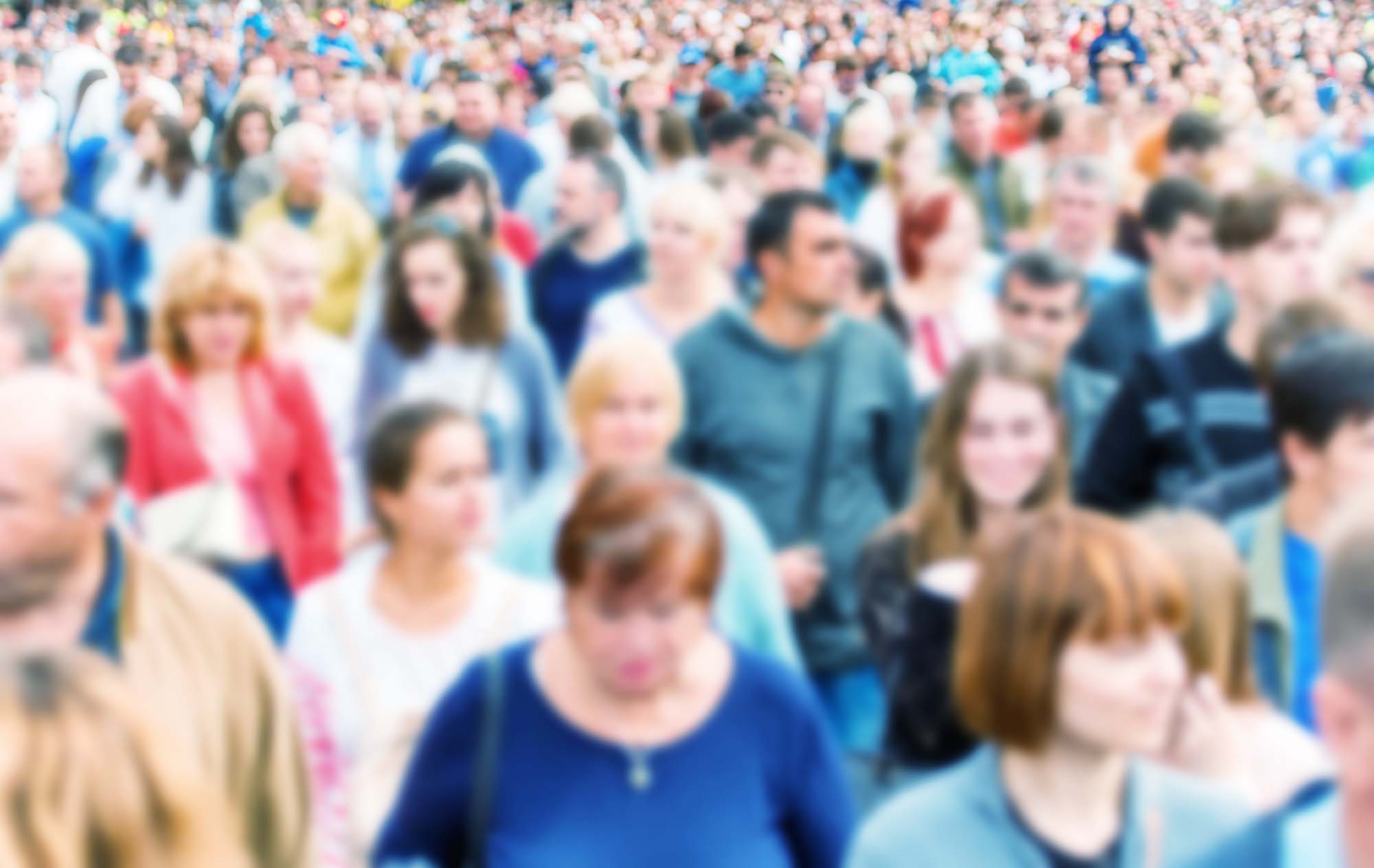 Our trust in strangers is dependent on their resemblance to others we’ve previously known, finds a new study by a team of NYU psychology researchers. (c)bigstock

Our trust in strangers is dependent on their resemblance to others we’ve previously known, finds a new study by a team of psychology researchers.

The details of the research, conducted at New York University, are reported in the latest issue of the journal Proceedings of the National Academy of Sciences.

“Our study reveals that strangers are distrusted even when they only minimally resemble someone previously associated with immoral behavior,” explains the work’s lead author, Oriel FeldmanHall, who led research as a post-doctoral fellow at NYU and who is now an assistant professor in Brown University’s Department of Cognitive, Linguistic, and Psychological Sciences. “Like Pavlov’s dog, who, despite being conditioned on a single bell, continues to salivate to bells that have similar tones, we use information about a person’s moral character, in this case whether they can be trusted, as a basic Pavlovian learning mechanism in order to make judgments about strangers.”

“We make decisions about a stranger’s reputation without any direct or explicit information about them based on their similarity to others we’ve encountered, even when we’re unaware of this resemblance,” adds Elizabeth Phelps, a professor in NYU’s Department of Psychology and the paper’s senior author. “This shows our brains deploy a learning mechanism in which moral information encoded from past experiences guides future choices.”

“This shows our brains deploy a learning mechanism in which moral information encoded from past experiences guides future choices.”

Scientists have a better grasp on how social decision-making unfolds in repeated one-on-one interactions. Less clear, however, is how our brain functions in making these same decisions when interacting with strangers.

To explore this, the researchers conducted a series of experiments centering on a trust game in which participants make a series of decisions about their partners’ trustworthiness—in this case, deciding whether to entrust their money with three different players who were represented by facial images.

In a second task, the same subjects were asked to select new partners for another game. However, unbeknownst to the subjects, the face of each potential new partner was morphed, to varying degrees, with one of the three original players so the new partners bore some physical resemblance to the previous ones.

Even though the subjects were not consciously aware that the strangers (i.e., the new partners) resembled those they previously encountered, subjects consistently preferred to play with strangers who resembled the original player they previously learned was trustworthy and avoided playing with strangers resembling the earlier untrustworthy player. Moreover, these decisions to trust or distrust strangers uncovered an interesting and sophisticated gradient: trust steadily increased the more the stranger looked like the trustworthy partner from the previous experiment and steadily decreased the more the stranger looked like the untrustworthy one.

In a subsequent experiment, the scientists examined the brain activity of the subjects as they made these decisions. Here they found that when deciding whether or not the strangers could be trusted, the subjects’ brains tapped the same neurological regions that were involved when learning about the partner in the first task, including the amygdala—a region that plays a large role in emotional learning. The greater the similarity in neural activity between initially learning about an untrustworthy player and deciding to trust a stranger, the more subjects refused to trust the stranger.

This finding points to the highly adaptive nature of the brain as it shows we make moral assessments of strangers drawn from previous learning experiences.