To understand working memory, scientists must resolve this debate 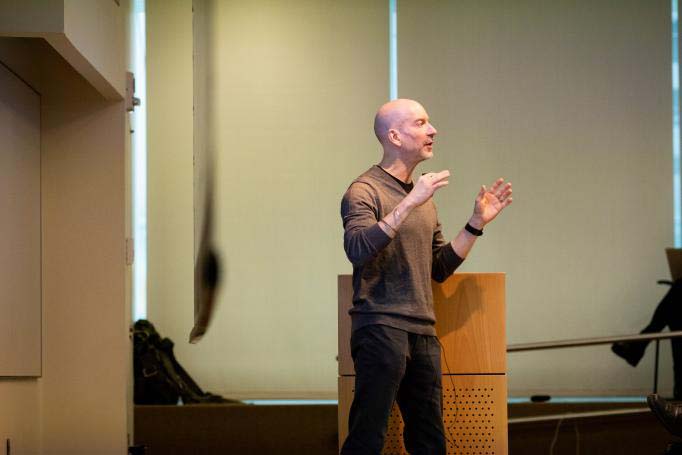 In dueling papers, researchers tackle key questions about working memory such as, how we hold and juggle multiple pieces of information in mind.

Working memory is how you hold things in mind like the directions to a new restaurant and the list of specials the waiter rattles off after you sit down. Given that working memory capacity is a strong correlate of intelligence and that its dysfunction is a major symptom in common psychiatric disorders such as schizophrenia and autism, it’s important that the field achieve a true understanding of how it works, said Mikael Lundqvist, a postdoc at MIT’s Picower Institute for Learning and Memory and lead author of one of the papers.

The opposing “Dual Perspectives” paper in the journal is led by Christos Constantinidis of the Wake Forest School of Medicine.

The central issue of the debate is what happens after you hear or see what you need to remember and must then hold or control it in mind to apply it later. During that interim, or “delay period,” do neurons in your brain’s prefrontal cortex maintain it by persistently firing away, like an idling car engine, or do they spike in brief but coordinated bursts to store and retrieve information via the patterns of their connections, akin to how longer-term memory works?

In their essay, Lundqvist, Miller and Pawel Herman of the KTH Royal Institute of Technology in Stockholm take the latter position. They argue that brief, coordinated bursts are clearly evident in the observations of the most recent experiments and that such activity can more satisfactorily produce key attributes of working memory, including efficient, independent control of multiple items with precise timing.

Importantly, Miller said, the idea that spiking during the delay period drives changes in neural connections, or synapses, reinforces the classic idea that spiking has a crucial role in working memory. The disagreement, he says, is merely that the spiking activity is not as persistent as it looks in older experiments.

“We’re showing additional mechanisms by which spiking maintains working memory and gives volitional control,” Miller said. “Our work doesn’t argue against the idea that delay activity spiking plays a role in working memory, it adds further support. We are just saying that at a more granular level, there are some additional things going on.”

For example, much of the disagreement arises from how different researchers have collected and analyzed their data. The data supporting the persistence interpretation arise mostly from analyses in which researchers averaged the firing patterns of small numbers of neurons over many working memory trials, the MIT authors said. Averages, however, tend to smooth data out over the long term. Instead, in newer experiments, scientists have analyzed the spiking of many neurons in each individual trial. There, it’s clear that as animals perform working memory tasks, populations of neurons fire in brief, coordinated bursts, Miller and Lundqvist said. 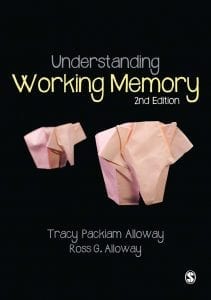 In their research, members of the Miller lab have also shown how groups of neurons are coordinated, demonstrating how a large-scale, precisely timed interplay of brain rhythms correlate with goal-directed control of working memory functions such as storing or releasing, information from being in mind.

Some of the disagreement arises from models of working memory function. That neurons fire in short, cohesive bursts in accord with circuit-wide oscillations, makes functional sense, Miller and Lundqvist argue. It uses less energy than keeping neurons firing all the time, for example, and readily explains how multiple items can be held in mind simultaneously (distinct bursts representing different pieces of information can occur at different times). Moreover, storing information in patterns of synaptic connections makes the information more resilient to distraction than if neurons are constantly trying to maintain it through activity.

“Storing information with a mixture of spiking and synapses gives the brain more flexibility,” Lundqvist said. “It can juggle the activation of different memories, allowing the brain to hold multiple memories without them interfering with each other. Plus, synapses can store temporarily store memories while the spiking processes other thoughts.

“This could explain how our working memory is not erased by things that temporarily distract us,” he said.

Got to get it settled

With a lot of new research activity and data coming in, Lundqvist added, it’s a debate whose time has come.

“This is a good time to see what the evidence is and to determine what are the experiments that will settle this,” he said. “We need more experiments to settle this. They will give us not only more insight into this question of persistence but also about working memory function.”