Theory: Flexibility is at the heart of human intelligence 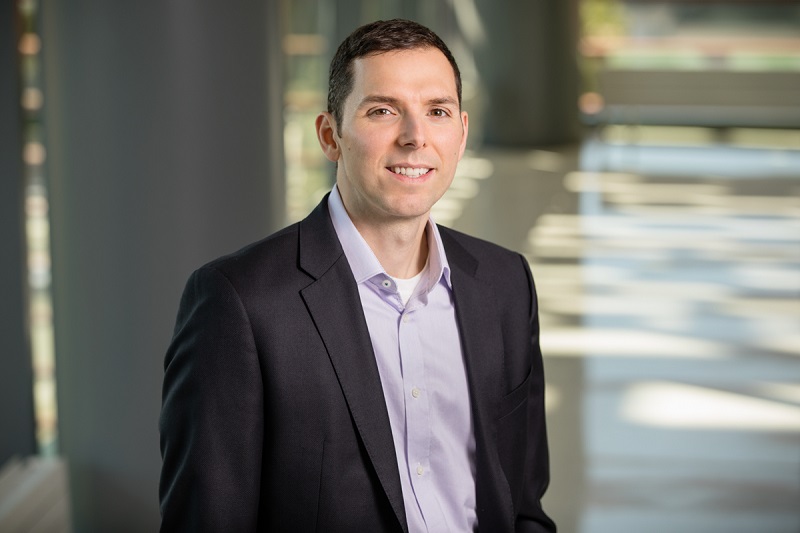 Centuries of study have yielded many theories about how the brain gives rise to human intelligence. Some neuroscientists think intelligence springs from a single region or neural network. Others argue that metabolism or the efficiency with which brain cells make use of essential resources are key.

A new theory, published in the journal Trends in Cognitive Sciences, makes the case that the brain’s dynamic properties – how it is wired but also how that wiring shifts in response to changing intellectual demands – are the best predictors of intelligence in the human brain.

“When we say that someone is smart, we understand intuitively what that means,” said University of Illinois psychology professor Aron Barbey, the author of the new paper. “Usually, we’re referring to how good they are at making decisions and solving particular types of problems. But recently in neuroscience, there’s been a focus on understanding in biological terms how general intelligence arises.” That requires studying the structural and functional characteristics of the brain.

“For example, brain regions within the occipital lobe at the back of the brain are known to processes visual information,” he said. But interpreting what one sees requires the integration of information from other brain modules.

“To identify an object, we also must classify it. That doesn’t depend only on vision. It also requires conceptual knowledge and other aspects of information processing, which are supported by other brain regions,” he said.

Scientists have struggled to understand how the brain organizes itself and have tried to identify a structure or region that performs that function.

“The prefrontal cortex, a structure at the front of the brain, for example, has expanded dramatically over the course of human evolution,” Barbey said. Because this brain region is known to support several higher-order functions such as planning and organizing one’s behavior, scientists have suggested that the prefrontal cortex drives general intelligence.

“But really, the entire brain – its global architecture and the interactions among lower- and higher-level mechanisms – is required for general intelligence,” Barbey said.

Brain modules provide the basic building blocks from which larger, “intrinsic connectivity networks” are constructed, Barbey said. Each network includes multiple brain structures that are activated together when a person engages a particular cognitive skill.

“There are the pathways that encode prior knowledge and experience, which we call ‘crystallized intelligence.’ And there are adaptive reasoning and problem-solving skills that are quite flexible, called ‘fluid intelligence,’” he said.

“Rather than forming permanent connections, we are constantly updating our prior knowledge, and this involves forming new connections,” Barbey said. The more readily the brain forms and reforms its connectivity in response to changing needs, the better it works, he said.

Although researchers have known that flexibility is an important characteristic of human brain function, only recently has the idea emerged that flexibility provides the basis for human intelligence, he said.