The Whole Brain Phenomenon That Is Cognitive Intelligence 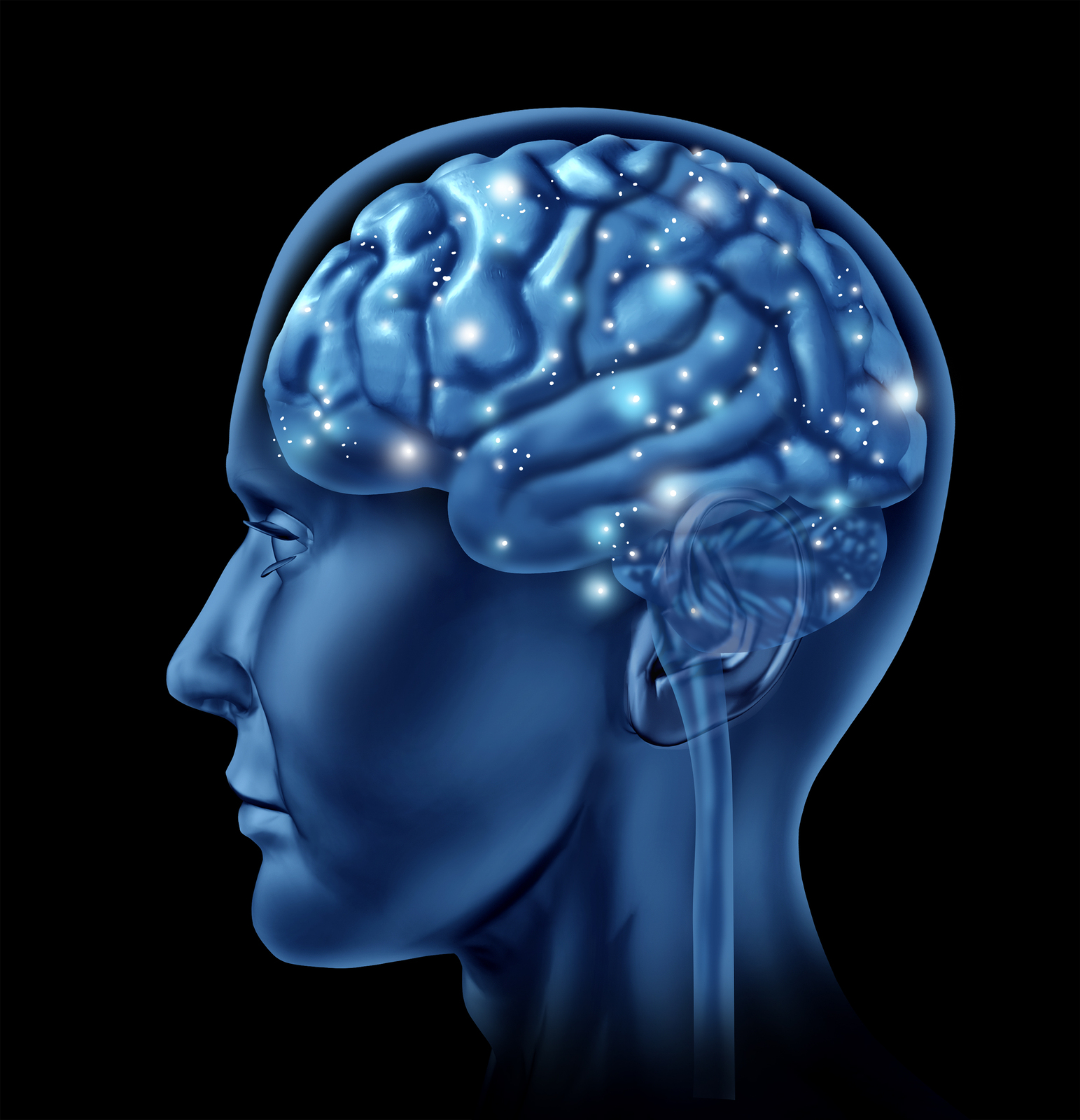 An international collaborative study led by researchers from the NUI Galway provides findings on the neural basis of intelligence, otherwise known as general cognitive ability (IQ).

This new research uses an imaging technique called diffusion tensor imaging (DTI) to provide an insight into how small variations in this wiring system is associated with differences in IQ in both the general population and how disorders such as schizophrenia manifest.

Over 40 scientists from around the world were involved in analysing brain MRI scans and measures of cognitive function of 1,717 participants, with both healthy functions and patients with schizophrenia. This resulted in a new method to harmonise data collection and analysis as part of the Enhancing Neuroimaging Genetics through Meta-Analysis project (ENIGMA), Schizophrenia Working Group. The study, published in The American Journal of Psychiatry, was led by Dr Laurena Holleran, Lecturer in Clinical Neuroscience and Professor Gary Donohoe, Established Professor at NUI Galway’s School of Psychology and Centre for Neuroimaging Cognition and Genomics.

Commenting on the findings, lead author Dr Laurena Holleran, stated that: “To date, this is the largest meta-analysis study of brain structure and cognitive function in schizophrenia. Understanding the neural basis of cognitive function is essential so that effective therapies that address difficulties associated with disorders like schizophrenia, which aren’t targeted by current treatments. This is important because cognitive deficits associated with the disorder strongly predict social and functional outcomes, such as employment or social relationships.

“Previous literature suggested that general intelligence relies on specific grey matter areas of the brain, including temporal, parietal and frontal regions. However, the results from this study indicate that efficient connection pathways across the entire brain provide a neural network that supports general cognitive function.”

According to the study’s senior author Professor Gary Donohoe: “These results advance our knowledge in a number of ways. Firstly, we have demonstrated that the relationship between brain structure and intelligence not only involves grey matter, but also white matter – the brain’s wiring system. Secondly, it’s not just one part of this wiring system that is important for intelligence, but rather the wiring system as a whole. And finally, the relationship between intelligence and the brain’s wiring system is basically the same in patients with schizophrenia and healthy people, in that the lack of pattern explains their cognitive abilities. This suggests that cognitive function in patients is the same as the general population, at least as far as white matter is concerned.”

Research at NUI Galway’s Centre for Neuroimaging Cognition and Genomics focuses on providing a deeper understanding of the complex relationship between genetic, brain structure and environmental risk factors associated with psychiatric disorders. By understanding the neural basis of cognitive deficits, researchers aim to establish whether and how these deficits can be ameliorated by therapeutic interventions, leading to better patient functional outcomes.