The undervaluing and professional capture of psychotherapy in Australia

Psychology belongs to everyone, but what about psychotherapy?
A discussion of the undervaluing and professional capture of
psychotherapy in Australia.

Introduction
Australia has made a huge investment in mental health through subsidised medical and psychological services in primary care. However, subsidised psychotherapy of any degree of sophistication is rarely available in the right dose, at the right time, or delivered by people that have advanced training in psychotherapy. Indeed, in Australia, psychotherapy is not part of the public discourse about treatment and is often conflated with or presumed to be the same as psychology. This article discusses the Australian funding context and argues that psychotherapy needs to be valued at least as highly as medicines and assume its rightful position as essential ‘treatment’ commensurate with its evidence base.

Psychotherapy
Psychotherapy is, or ought to be, the first, and primary treatment for almost all high prevalence mental health problems. These often manifest in an emotional soup of feelings and behaviour such as depression, anxiety, guilt, shame, angst, anger, disgust and sadness, but are all too often reduced to a diagnosis of major depression or an anxiety disorder which most of us will experience at some point in our lives. Psychotherapy (albeit of more focused variety) is the treatment for trauma and the myriad of problems which arise from adverse childhood experiences. It is even the treatment for the archetypal psychiatric diagnosis of schizophrenia in some countries (Lakeman, 2014) or at the very least in the form of focused cognitive behavioural therapy or psychosocial interventions is a recommended adjunct to standard pharmacological treatment (Galletly et al., 2016), the limitations of which are now widely acknowledged (Nelson et al., 2020). For some very serious syndromes such as borderline personality disorder (BPD), psychotherapy or programmes such as dialectical behavioural therapy (DBT) is the only treatment (Cristea et al., 2017; Oud et al., 2018), notwithstanding that people so diagnosed often present acutely to health services for treatment of self-harm, suicidal behaviour or overdose of often prescribed medication. I feel confident in asserting this rather lightly referenced opening (especially to this audience), and of course can back up my assertions with reference to metanalysis and systematic reviews. So why is psychotherapy (particularly in my country of residence, Australia) not valued as a treatment, not routinely delivered and conflated with clinical psychology?

For those that may be unaware, Australia leads the world in counting things (Lakeman, 2020). This is perhaps why if you look at the mental health atlas you probably get a better and more accurate picture of Australia than anywhere else (see: https://www.who.int/mental_health/evidence/atlas/mental_health_atlas_2017/en/). We spend a lot on mental health. Australian is a federation of states. States are charged with funding and providing hospital care, tertiary services and community mental health services, and the Australian Government subsidises medical services and some allied health care, primarily through the medicare benefit scheme (MBS), and drugs through the pharmaceutical benefit scheme (PBS). Additionally, there is a national disability insurance scheme (NDIS) and incentives for people to hold private insurance.

We have some statistics to be proud of, such as a great life expectancy (unless you are indigenous or indeed diagnosed and treated for mental illness in which case there are huge disparities in life expectancy). However, look a little deeper and we have some of the highest rates of depression and anxiety in the world, escalating rates of suicide, high rates of coercive care (over 50% of mental health hospital bed days in Australia are under coercion) and we are in the top 2-3 nations in the world in the consumption of psychotropic drugs (prescribed or otherwise). Most readers will appreciate that the effects of so called antidepressants are at best only marginally better at treating depression than placebo and then the differences are unlikely to be clinically significant (Moncrieff, 2018; Munkholm et al., 2019). However, in Australia as illustrated in table one they remain highly valued and highly prescribed. indeed $217 Million dollars of government subsidies were spent on just 9 drugs in 2018-2019.

State mental health services rarely offer psychotherapy at all, such is the dominance of the bio-medically driven, risk averse and reactive service models that prevail. However, in recent years we have seen an increase in evidence based programmes such as DBT offered in some places (R. Lakeman et al., 2020). When the first wave of COVID-19 arrived in Australia the practice of psychotherapy and in particular group programmes were immediately impacted and often ceased (Lakeman & Crighton, 2020). If treatment for BPD was a drug, and this was denied people who had benefitted from it, then this would have inevitably led to a public outcry. Imagine the furore if the Government ceased paying over $216 million dollars for drugs of dubious efficacy?… 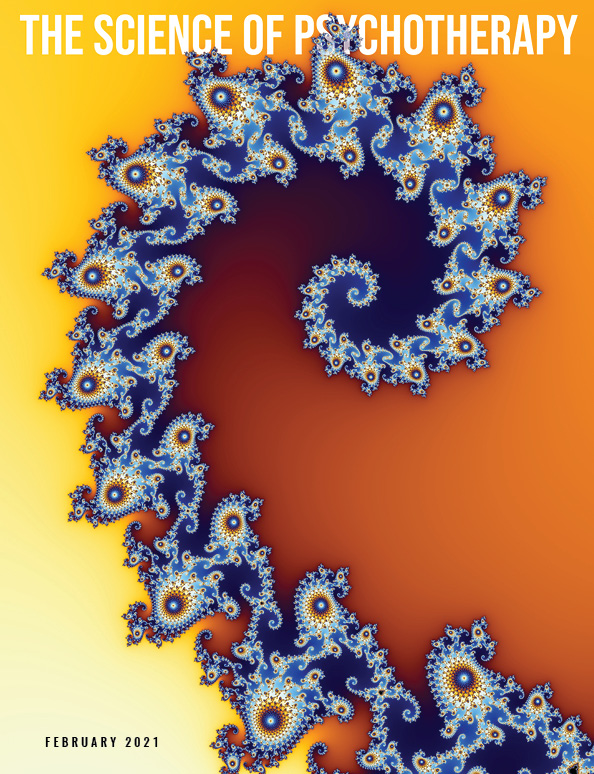