The Science of Psychotherapy April 2022 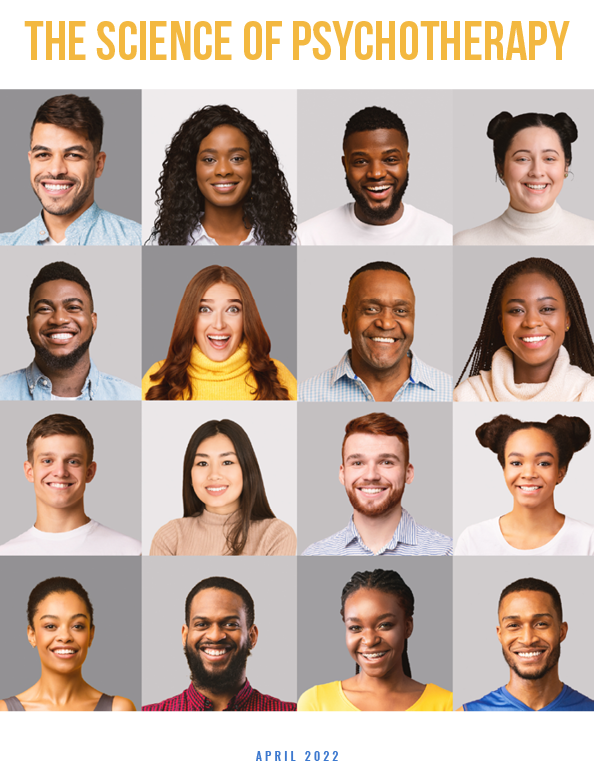 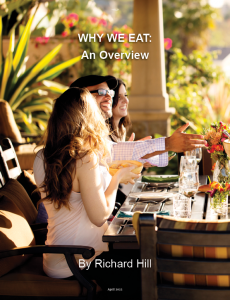 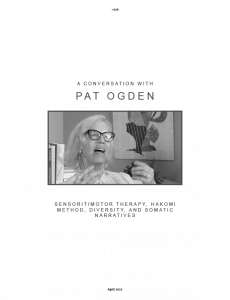 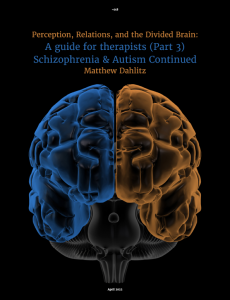 JoAnna Rottke, President of the Friends of the University of California Santa Cruz’s Dickens Project chose this quote because it applies to what we’re going through now. These words were written nearly 200 years ago, but Plato wrote of justice some 2500 years ago, urging that justice is not mere strength, but a harmonious strength. Justice is not the right of the stronger but the effective harmony of the whole.

In our book, The Practitioner’s Guide to The Science of Psychotherapy, we describe the field of harmony in a complex system as the creative and productive space between the outer boundaries of chaos and rigidity. Science and philosophy can produce a creative force when acting together. I quoted Abhijit Naskar in the March issue’s Last Word, Science without philosophy leads to chaos. Philosophy without science leads to nowhere. Only together they can construct a better world.

We may feel powerless in the face of social, political, and health upheaval, but we can continue to integrate what we know with our efforts to discover what is yet to be known: we can always explore, discuss, discover, realize and imagine.

After setting the stage with John Arden’s Foreword in the March issue, we follow up with the Introduction: What Is Mental Health? As the great architect Anton Gaudi said, Originality consists of returning to the origins, and so our opening chapter gets back to the basics of the field in which we practice. This is followed by a Conversation with Pat Ogden: Sensoritimotor Therapy, Hakomi Method, Diversity, and Somatic Narratives where she describes some of the history of her career and the new directions she is taking now. Matt Dahlitz continues his discussions of Iain McGilchrist’s new books with Perception, Relations, and the Divided Brain: A guide for therapists – Part 3: Schizophrenia and Autism Continued. As our thoughts are shifted between the outer and the inner, I take you on a journey into the molecular story behind Why We Eat: An Overview another fascinating thing we do every day and know so little about. And I am always grateful to have a book review from Gunnel Minett who follows on from Kathryn Rossi’s March article with her review of Grief: A Philosophical Guide, by Michael Cholbi.

This brings us full circle from the dilemma of opposites, the difficulty of seemingly uncontrollable events and the comfort we can receive when we are able to know ourselves and those around us just that little bit better. Please enjoy your reading. 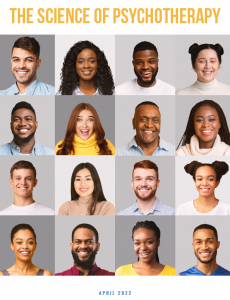