The Science of Addiction 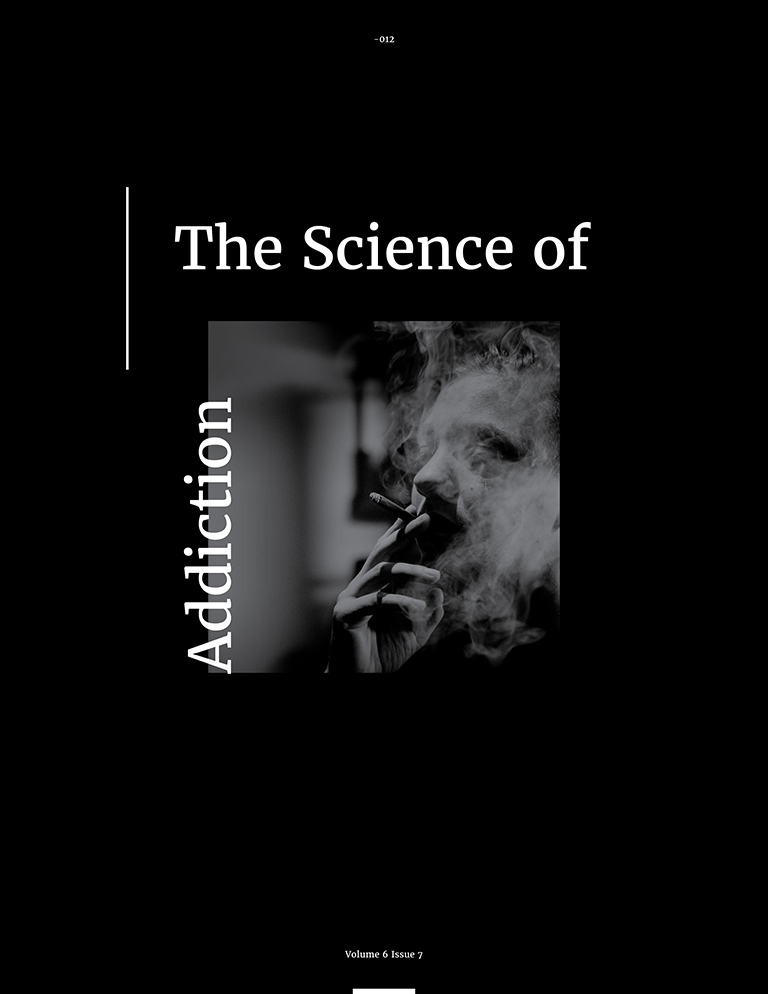 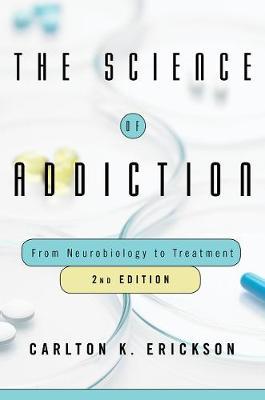 Dr. Dave: My guest today is award-winning research scientist Dr. Carlton (Carl) Erickson, who is Director of the Addiction Science and Research Education Center at the University of Texas at Austin and author of The Science of Addiction: From Neurobiology to Treatment, which has recently been updated in a second edition (Norton, 2018).

Dr. Dave: You published the first edition back in 2007, and a lot of water has gone under the bridge since then, because here we are in 2018 and in the clutch of one of the worst if not the worst addiction crises ever. I’m referring of course to the opioid crisis. What have you learned in the 11 years since the first edition of your book?

Dr. Carl: I think in order to be able to set the stage for what I’m going to do today in this hour and to answer your question, I have to give the audience a little bit of a background of me, because I have an unusual background. I am now an addiction science educator, but I wasn’t always that. I have a Pharmacy degree from Ferris State College in Big Rapids, Michigan. And then I went to Purdue for my Ph.D. in Pharmacology. And after I graduated there, I was recruited to the University of Kansas where I spent 13 years, and then I was recruited to the University of Texas. I have been here for almost 39 years, and as we discussed before, I’m about ready to retire.

But getting into the field of drug addiction—that was reasonable for a pharmacologist, because I liked to call myself a former mouse researcher. And my very first grant was from the National Institute of Health to do work on how alcohol produces intoxication. I did such great work that we still don’t understand how alcohol produces intoxication in the brain because it’s much more complex than I ever realized. But during this journey what happened is that I didn’t know anything about alcoholism. I’m not an addict. I’m not an alcoholic. I don’t have any in my family, I thought. So I began to attend 12-step programs in Kansas just to learn what the disease was about. And it was amazing to me to listen to the stories of the people who had the disease.

I kept that interest after I came to Texas, and I befriended a now 45-year-old alcoholic who is still in recovery through Alcoholics Anonymous (AA), and his name is John, and he’s Irish, and he taught me the early parts of what I know about alcoholism as a disease. And his first comment to me was, “Carl, we ought to get together and go around the country and give workshops called ‘Where Science and Addiction Meet’”. He said you could be the science and I will be the addiction, and we’ll talk with counsellors and whoever will show up and talk and dialogue in front of them and have them ask questions, because he says, “Frankly, I want to know what’s wrong with my brain that makes it impossible for me to stop drinking, and you said you want to know something about the disease, and what better way than to talk to recovering addicts, there will be enough audience.” . . . many of whom turned out to be counsellors who were working at helping alcoholics get better. And so we did that for five years.

We gave 126 workshops in 27 different States in two countries, and we learned a lot. And what I learned was that, as John used to say, he never took a normal drink. And that got me really interested intellectually as to why that would be the case. And he said, “Yeah, Carl, I learned in my early drinking years that I just couldn’t stop.” There’s an awful lot of people who can drink alcohol and can stop. I’m one of those. I have my two glasses of wine at night and that’s all I need. But John found out that he couldn’t stop; he kept going. He had periods of no drinking when he was trying to stop, but that was the difference in it.

And so we began to learn something about addiction through alcohol, and that’s where I got my early federal funding for my mouse research, my rat research, which I continued in Texas. And about 1994 I was invited to the Betty Ford Institute in Rancho Mirage, California, in their Professionals in Residence program, and I spent a week on the units with the patients, talking to them and seeing what they go through during what is so-called recovery. I was just smitten. It changed my life because those individuals were not bad people; they were not crazy; they were not just people doing bad things who wouldn’t stop; they really couldn’t stop.

Dr. Carl: I didn’t see any! And it’s kind of a misnomer because yes, they come and go rather rarely, and it’s still the case. But remember that was 1994, and they had that reputation because it was so darn expensive. And it’s still expensive today, though not as expensive because there’s insurance, and we can get into that later. But the quick end to my story is that I came back from there and decided that I wanted to be an addiction science educator as a scholar at the University. I went to my Dean . . . it took about a year to figure this out, and I said to my Dean that I would like to shut down my laboratories. I had three laboratories with two federal grants, and I just stopped them, gave the money back to the Government . . . and I started to go round the country giving talks, at people’s invitation actually, because I found that the recovering people and the treatment community were thirsty for the new science that was coming up. And I was able to do that. Very fortunately they liked my presentations, and so I turned it all over to that. And I started studying audience reactions along with a number of other colleagues, where we measured changes in knowledge over six hours of listening to the neurobiology of addiction. We studied their belief changes and we studied their behavior changes. [Dr. Dave: That’s good.] I published a number of articles on that, and then it just kind of grew from there until I wrote the book. And that brings you up to date.