The Quantum Dynamic and the Formative Process

The Quantum Dynamic and the Formative Process 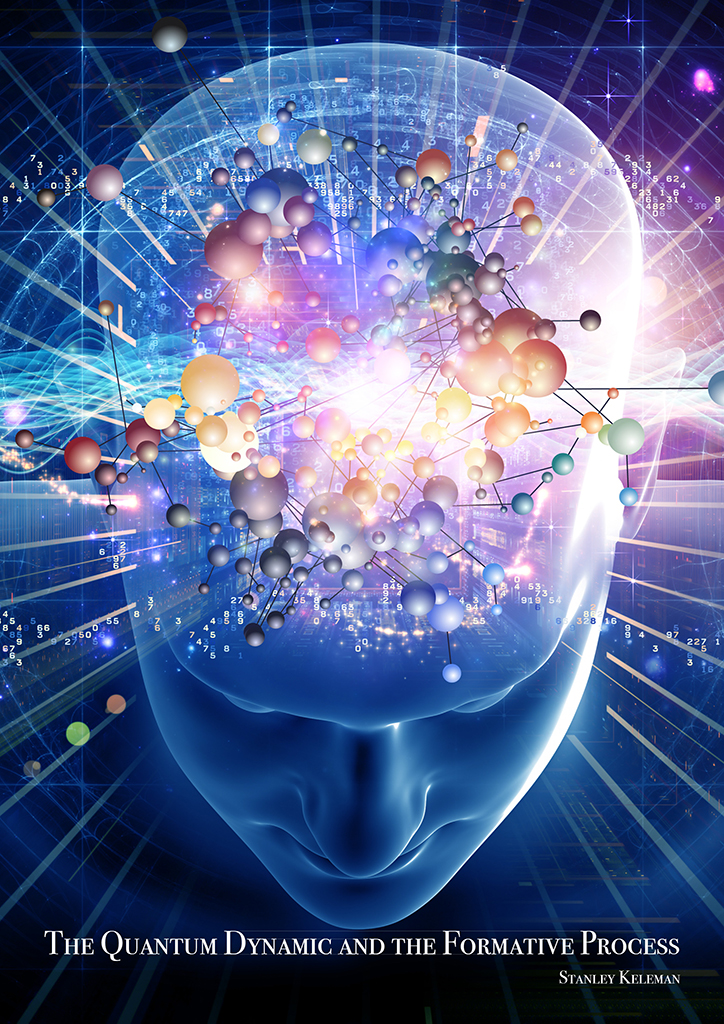 [/wlm_private]
Not a Subscriber? Get This Article Now >>

This work is licensed under a Creative Commons Attribution-NonCommercial-NoDerivs 3.0 Unported License.

The human being is the source of self-creating realities of the meaning of its own processes. Using quantum dynamics to underscore the non-linear functioning of the brain’s cortex, and the role of the body and its cortex as a creator of realities, defies the logic or reasoning we have relied on. This recognition has created a new frontier in which the human being is a voluntary participant in creating consequences and experiences that enrich life by preparing new patterns of acting and new understandings of embodied life. The formative organizing process is a quantum process, a non-reductive function of possibility, prediction and organized differentiation capable of changing an existing pattern and creating a different anatomic organization of our human animate reality. Voluntary forming is an organizing anatomical function, a dynamic process of imaginative shaping and feeling, a kinetic, imagistic, tactile reality with internal patterns of arousal in a continuous wave and particle pattern of incompleteness-seeking-completion. Our adult soma as it seeks to grow and mature is a magnificent creation of entangled anatomic structure and function, and of emotion, feeling and expression. It is an embodiment in the world that has within it under-formed, uncompleted bodying patterns that await differentiation and completion; internal multi-dimensional entanglements of tissue and excitatory connections, pulsatory patterns of experiencing that link the elastic, non-linear realities that form the body’s interiority and which are the basis of its identity.

Did you have to (mis)use the word quantum? Are you competing now with Deepock and the other Woo Woo masters? Jesus. http://www.csicop.org/si/show/quantum_quackery/