The Neuroanatomy of Gossips 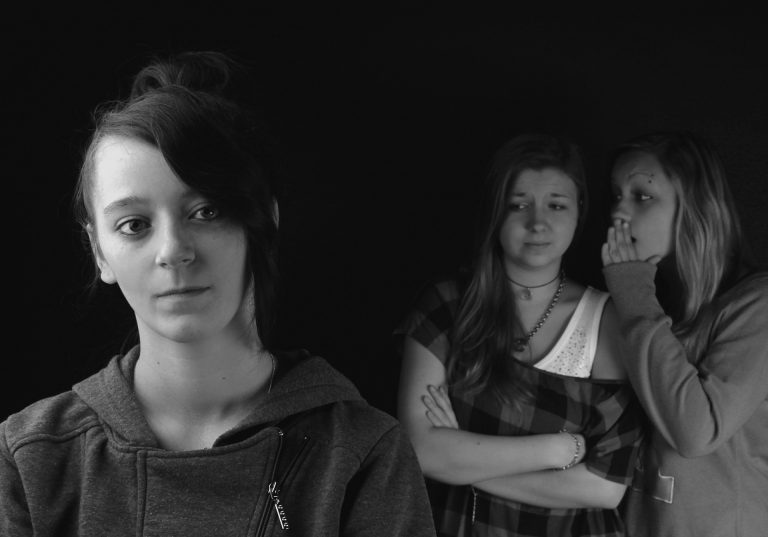 We talk a lot. We are the only species on the planet that exchange information predominantly through talking. Other species, such as dolphins or primates, have their own languages, but they do not rely on verbal communication to the same degree, almost to the exclusion of other communication channels, as we do. Verbal communication is a cornerstone of our society. So what are we talking about so much? According to scientific research, we talk mostly about other people. In fact, a whopping two-thirds of our conversations consist of gossips. Of course, we discuss other things such as work, politics, sports, and weather, but overwhelmingly we talk about other people’s affairs, often not in a very positive light.

The scientific statistics on gossiping came as a surprise to me: what the intelligent, sensible and, as a rule, genuinely compassionate people around me would gain from spending so much time on gossips? I always believed that I almost never gossip. But when I tried to recall the topics of recent conversations with my friends, I have to admit that discussing other people does indeed take the lion’s share of what we talk about. Gossiping might be just a reflection of curiosity that all humans possess.

However, according to psychologists and evolutionary scientists, gossiping plays a key role in societal cohesion by spreading reputational information. The studies show that:

Individuals readily communicate reputational information about others, and recipients used this information to selectively interact with cooperative individuals and ostracize those who had behaved selfishly, which enabled group members to contribute to the public good with reduced threat of exploitation.

Thus, gossips mitigate egoistic behavior and counteract possible incentives to exploit the cooperative tendencies of others. They also serve to protect vulnerable members of society. Not bad!

The term “gossip” tends to have a negative connotation. Cambridge Dictionary defines gossip as conversation or reports about other people’s private lives that might be unkind, disapproving, or not true. Typically, the information shared via gossips is not substantiated by hard evidence. Although gossips are indeed often negative (and we will see below why we find negative gossiping more engaging), we do often talk about positive aspects of other people’s behavior too. We simply don’t view this kind of information sharing as gossiping. Negative gossiping might require a degree of secrecy (i.e., the subjects of the gossips are not informed about the fact that they were discussed – we talk about them behind their back). Unsurprisingly, people do not like when they find that they are being gossiped about, and hence there is a moral stigma attached to the people who are gossiping too much. However, more often than not, the gossips are not entirely negative – they tend to be a mixture of both positive and negative things. We provide other people with our assessment of another person’s reputation as we see it, typically involving both the person’s strengths and weaknesses, and with only limited evidence to substantiate either. These assessments might still be viewed unfavorably by the subjects of gossips, even when the assessment is predominantly positive. Nonetheless, we accept positive assessments with pleasure, but tend to be annoyed by criticism.

Being social creatures, we pay lots of attention to the opinion of others about us. Positive assessments by others are associated with higher social status, a larger number of friends and followers, and better chances of succeeding in any new venture and finding and attracting the best mating partners.

The part of the brain responsible for our social behavior is the prefrontal cortex. The prefrontal cortex is involved in social cognition and executive control. Social cognition refers to our ability to regulate our behavior and actions based on the real or assumed presence of other people. This is a trait that makes some want to conform to the norms and rules of society in which we live. Executive control channels our actual behavior and thoughts in the desirable direction. Studies with the use of functional MRI brain scans revealed the patterns of activation in the prefrontal cortex in response to positive and negative gossip about themselves, their best friends, and celebrities. A very interesting and revealing picture has emerged from these studies.

This study revealed volumes about the internal processes in our brain. It is quite clear that our ego makes us very attentive to any kind of information about ourselves passed around by other people. However, when it comes to information about others, we are biased to notice and register negative information preferentially. No wonder that the stories of scandals involving celebrities attract more attention than anything good these people do! Our own neuroanatomy makes celebrity magazines filled with the stories of scandals, cheating, and divorces, much more popular that magazines about happy family life.