The Human Brain Can “See” What’s Around the Corner 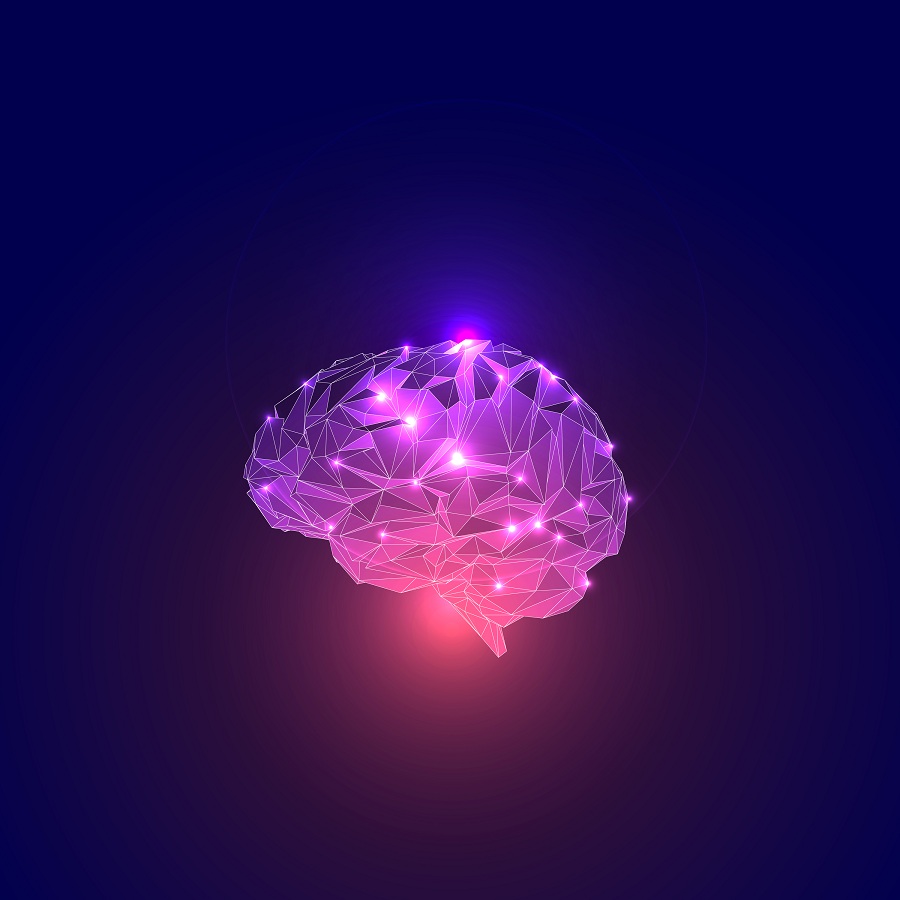 Neuroscientists at the University of Glasgow have shown how the human brain can predict what our eyes will see next, using functional magnetic resonance imaging (fMRI).

In a new study published in the Nature journal Scientific Reports, researchers have gained a greater understanding of visual mechanisms, and how seeing is a constant two-way dialogue between the brain and the eyes.

The research, led by Professor Lars Muckli of the University of Glasgow, used fMRI and a visual illusion to show that the brain anticipates the information it will see when the eyes next move.

The illusion involves two stationary flashing squares that look to the observer as one square moving between the two locations because the brain predicts motion. During these flashes, the authors instructed participants to move their eyes. The researchers imaged the visual cortex and found that the prediction of motion updated to a new spatial position in cortex with the eye movement.

We move our eyes approximately 4 times per second, meaning our brains have to process new visual information every 250 milliseconds. Nevertheless, the world appears stable. If you were to move your video camera so frequently, the film would appear jumpy. The reason we still perceive the world as stable is because our brains think ahead. In other words, the brain predicts what it is going to see after you have moved your eyes.

Professor Lars Muckli, of the Institute of Neuroscience & Psychology, said: “This study is important because it demonstrates how fMRI can contribute to this area of neuroscience research. Further to that, finding a feasible mechanism for brain function will contribute to brain-inspired computing and artificial intelligence, as well as aid our investigation into mental disorders.”

The study also reveals the potential for fMRI to contribute to this area of neuroscience research, as the authors are able to detect a difference in processing of only 32ms, much faster than is typically thought possible with fMRI.

The study, “Predictive feedback to V1 dynamically updates with sensory input” is published in Scientific Reports. The research was funded by the BBSRC and a Human Brain Project grant.