The Hippocampus and Memory: The Binding of Parallel Cortical Circuits 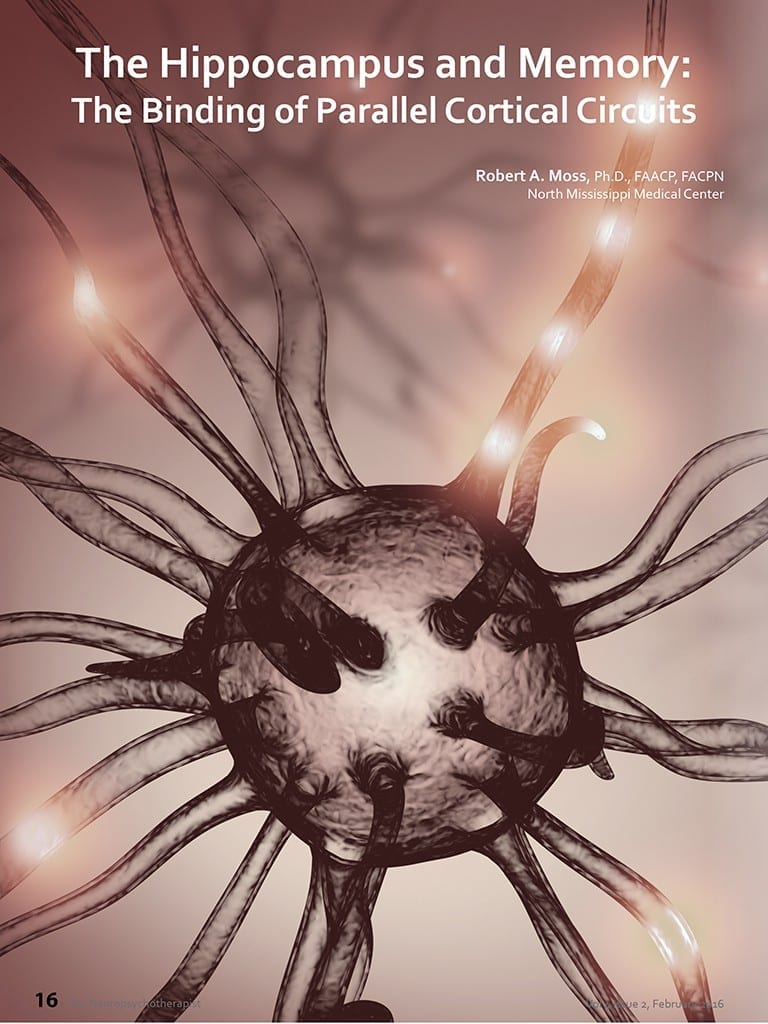 When asked about the brain locations involved in memory storage, likely the first one that comes to mind is the hippocampus. Located in the medial temporal lobe, with its associated cortical (e.g., perirhinal, parahippocampal) and subcortical (e.g., amygdala, thalamus) connections, it is well known that with sufficient damage, anterograde amnesia (i.e., inability to form new memories) can occur. Damage to the left hippocampus is usually associated with problems in forming new verbal memories, while damage to the right often interferes with non-verbal memories. It has been suggested that the hippocampus is associated with explicit, declarative (or conscious) memories, but not with implicit, non-declarative (or unconscious) memories. Another point of confusion is whether the hippocampus is a memory storage site or, rather, is involved in facilitating the storage of memories in the cerebral cortex.