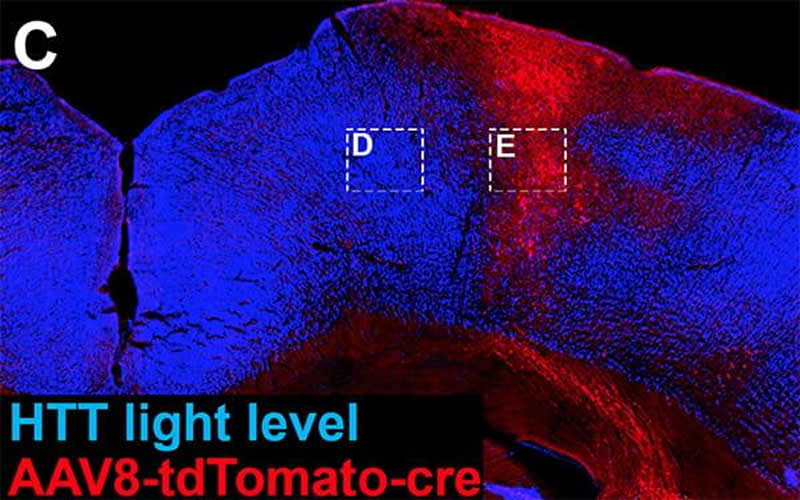 Using a mouse model, adult neurons in corticospinal injuries begin a natural regeneration process by reverting back to an embryonic state and that regeneration is sustained by a surprising gene.

According to new findings published in an issue of Nature by researchers at University of California San Diego School of Medicine, with colleagues elsewhere. adult brain cells revert to an embryonic state when they are injured. In their newly adopted immature state, the cells become capable of re-growing new connections that, under the right conditions, can help to restore lost function, the scientists report.

Medical science’s most daunting challenge may be repairing damage to the brain and spinal cord. It seemed an impossible task, until relatively recently. A “transcriptional roadmap of regeneration in the adult brain” is laid out in the new study.

Senior author Mark Tuszynski, MD, PhD, professor of neuroscience and director of the Translational Neuroscience Institute at UC San Diego School of Medicine says “We were able for the first time, using the incredible tools of modern neuroscience, molecular genetics, virology and computational power, to identify how the entire set of genes in an adult brain cell resets itself in order to regenerate. This gives us fundamental insight, at a transcriptional level, into how regeneration happens,”

Tuszynski and colleagues discovered, using a mouse model, that mature neurons in adult brains revert back to an embryonic state after injury. “Who would have thought, only 20 years ago, we were thinking of the adult brain as static, terminally differentiated, fully established and immutable” said Tuszynski.

But new brain cells are continually produced in the hippocampus and subventricular zone, replenishing these brain regions throughout life, according to the work by Fred “Rusty” Gage, PhD, president and a professor at the Salk Institute for Biological Studies and an adjunct professor at UC San Diego and others.

“This concept is further radicalized by our work.” Tuszynski said. “The brain’s is not limited to just two areas when it comes to its ability to repair or replace itself. Instead it reverts (at a transcriptional level) to an embryonic cortical neuron, when an adult brain cell of the cortex is injured. And it can now regrow axons if it is provided an environment to grow into, in this reverted, far less mature state. This is the most notable feature of the study and is downright shocking in my view.”

To provide an “encouraging environment for regrowth,” Tuszynski and colleagues investigated how damaged neurons respond after a spinal cord injury. In recent years, researchers have significantly advanced the possibility of using grafted neural stem cells to spur spinal cord injury repairs and restore lost function, essentially by inducing neurons to extend axons through and across an injury site, reconnecting severed nerves.

The latest study produced a second surprise: In promoting neuronal growth and repair, one of the essential genetic pathways involves the gene Huntingtin (HTT), which, when mutated, causes Huntington’s disease, a devastating disorder characterized by the progressive breakdown of nerve cells in the brain.

“While a lot of work has been done on trying to understand why Huntingtin mutations cause disease, far less is understood about the normal role of Huntingtin,” Tuszynski said. “Our work shows that Huntingtin is essential for promoting repair of brain neurons. Thus, mutations in this gene would be predicted to result in a loss of the adult neuron to repair itself. This, in turn, might result in the slow neuronal degeneration that results in Huntington’s disease.”