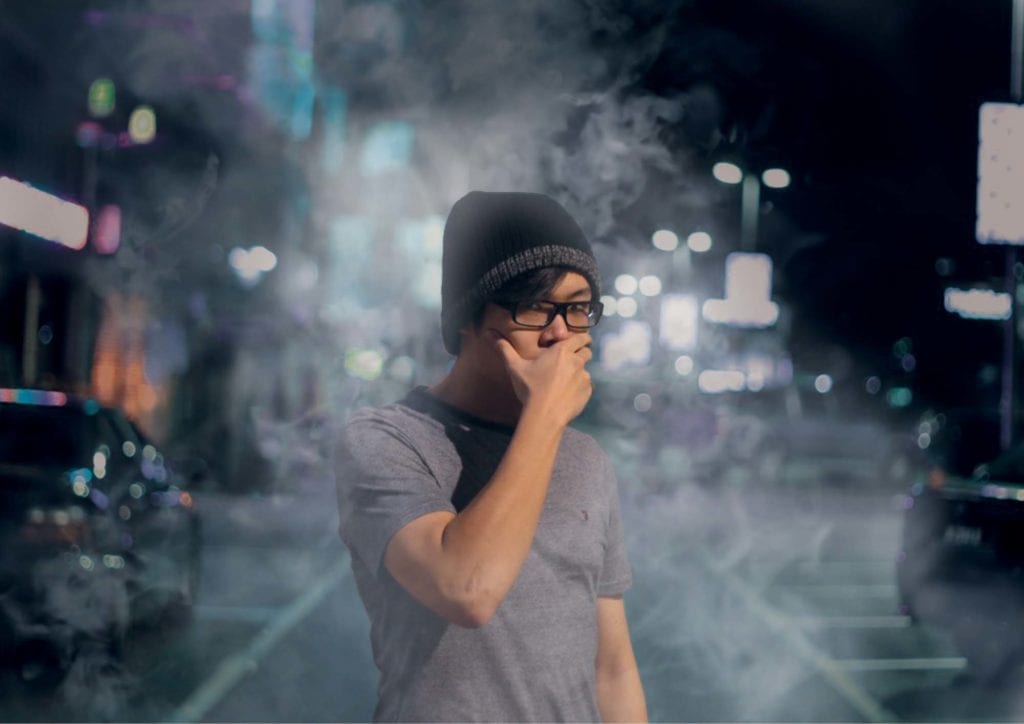 Research from King’s College London provides the first evidence of an association between air pollution and psychotic experiences in adolescence.

-AMAZONPOLLY-ONLYWORDS-END-
The study, published in JAMA Psychiatry, provides a potential explanation for why growing up in cities is a risk factor for psychosis. This is the first time researchers have linked detailed geographical air pollution data with a representative sample of young people across the UK. 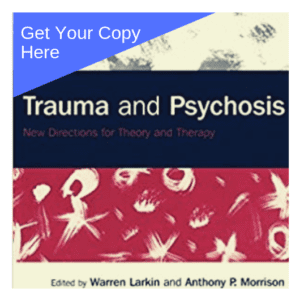 The researchers found that psychotic experiences were significantly more common among adolescents with the highest exposure to nitrogen dioxide (NO2), nitrogen oxides (NOx), and very small particulate matter (PM2.5), even after accounting for known risk factors for psychosis. NO2 and NOx together accounted for 60% of the association between living in an urban environment and having adolescent psychotic experiences.

Lead author Dr. Joanne Newbury, from the Institute of Psychiatry, Psychology & Neuroscience (IoPPN) who is funded by the Economic and Social Research Council, says: ‘We found that adolescent psychotic experiences were more common in urban areas. While the study could not show pollutants caused adolescents to have psychotic experiences, our findings suggest that air pollution could be a contributing factor in the link between city living and psychotic experiences.’

Senior author Dr. Helen Fisher, from the IoPPN, says: ‘Psychotic disorders are difficult to treat and place a huge burden on individuals, families, health systems and society more broadly. By improving our understanding of what leads to psychotic experiences in adolescence, we can attempt to deal with them early and prevent people from developing psychotic disorders and other serious mental health problems.’

The research used data from the E-Risk study, funded by the Medical Research Council, which comprises 2232 children born in England and Wales. Young people were assessed for psychotic experiences in private interviews at age 18, responding to questions such as ‘do you hear voices that others cannot?’ and ‘have you ever thought you were being watched, followed or spied on?’.

-AMAZONPOLLY-ONLYWORDS-END-The data on psychotic experiences were linked with hourly estimates of air pollution at 20×20 metre grid points throughout the UK, funded by a grant from the Natural Environment Research Council, Medical Research Council and the Chief Scientist Office. Combining home addresses with two additional locations where the young people spent substantial amounts of time at age 17 meant the researchers could accurately model their exposure to air pollution over the space of a year.

Co-author Professor Frank Kelly, Professor of Environmental Health at King’s, says: ‘Children and young people are most vulnerable to the health impacts of air pollution owing to the juvenility of the brain and respiratory system. Given that 70% of the world’s population will live in cities by 2050, uncovering the mechanisms linking the urban environment to psychosis should be an urgent health priority. Analysing the health impacts of air pollution is a core component of King’s civic responsibility.’

As the data in the study was taken at one point in time, the researchers say studies which track the association between air pollution and psychotic experiences over longer periods of time are needed. More work also needs to be done to understand if there are biological mechanisms linking air pollution to adolescent psychotic experiences and to rule out potential confounding factors like noise pollution.