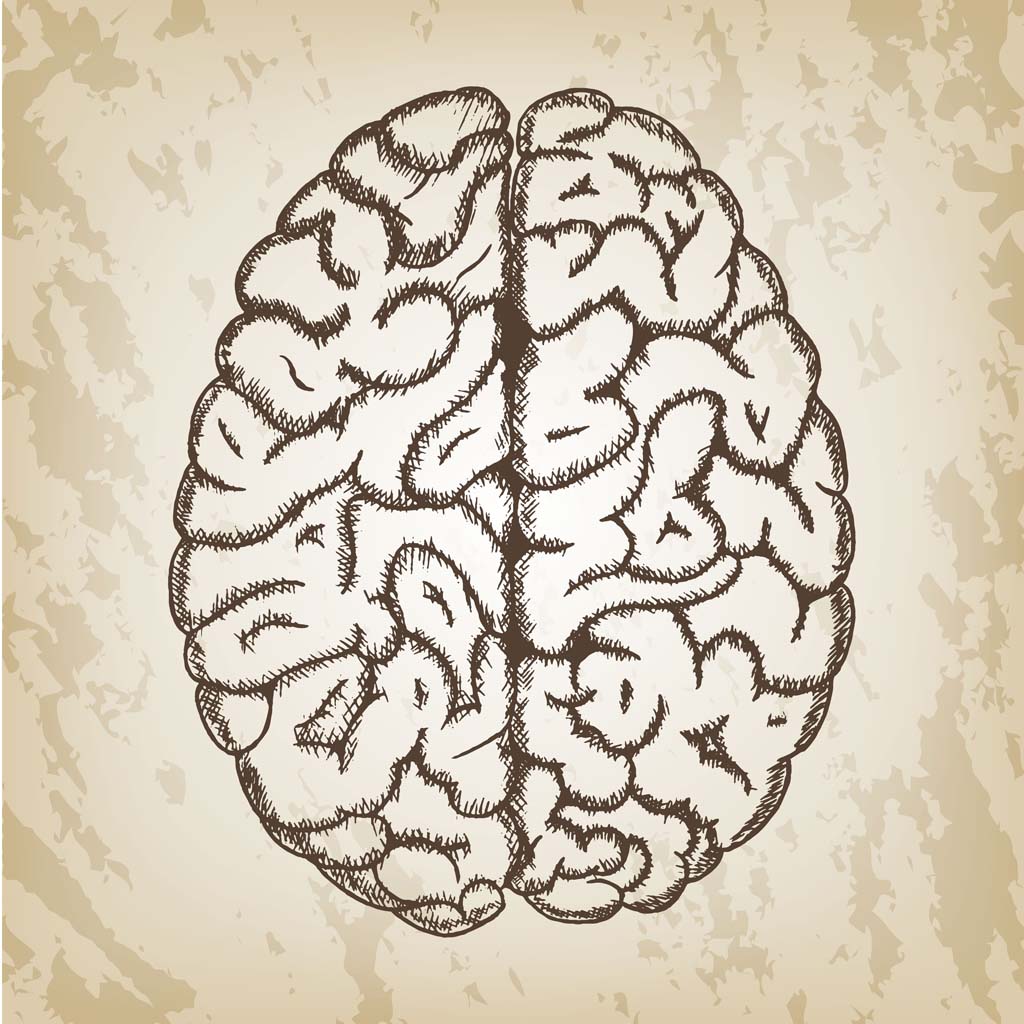 The process of how both error and reward signals are organized within the cerebral cortex are revealed by researchers.

-AMAZONPOLLY-ONLYWORDS-END-
Psychiatrists diagnose people with schizophrenia, ADHD, bipolar disorder and other mental illnesses by spending time with them, looking for the particular behavior symptoms of each. What follows can be a hit-or-miss series of medications and dosages until disruptive behaviors go away. 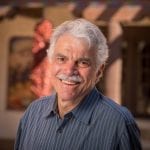 By deciphering the circuitry of the medial frontal cortex – an area beneath the top of the head — those diagnoses could become much more efficient and precise by allowing physicians to diagnose based on how neurons respond to a simple series of behavior tests.

A Vanderbilt University team recently described how error and reward signals are organized within the cerebral cortex, which is only as thick as a nickel. They say this information could also be significant in drug development by guiding medications to target receptors in particular layers of the cerebral cortex where they will be most effective.

In a paper titled “Cortical Microcircuitry of Performance Monitoring,” their findings were published in the journal Nature Neuroscience.

Jeffrey Schall, E. Bronson Ingram Professor of Neuroscience, said these new findings stem from earlier discoveries of a brainwave signal, recorded from the surface of the head, known as error-related negativity. It is observed following a mistake that allows people to correct their behavior. Schall’s laboratory subsequently discovered two “oops centers” in the cerebral cortex, sources in the brain producing similar error signals.

A combination of data from EEG sensors on the cranial surface and a specialized sensor embedded across the layers of the cerebral cortex reveals how neurons contribute to the brainwaves, said Amirsaman Sajad, a postdoctoral fellow. Sajad explained that the natural variation of the error brainwave signal was predicted by natural variation of the brain cell signals in the upper half of the cortical area.-AMAZONPOLLY-ONLYWORDS-START- 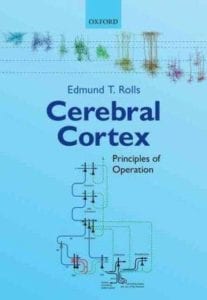 With the team having verified generators of the error signal, he explained, further research is needed to determine what each generator contributes.

“Neurons in the upper layers predict whether you will slow down after an ‘oops’ and then speed up after you have some success,” Sajad said.

“Each area of the cerebral cortex has a unique structure and pattern of connections, but there was a belief that the circuitry was just a variation on a common theme. In this research we found that even the theme was different. We knew the error brainwave is abnormal in schizophrenics. But why? We couldn’t answer this until we knew how the neurons were working,” he said.