It is well known that our environment and lifestyle factors, such as food choices, smoking and exposure to chemicals, can lead to epigenetic changes. In the current study, researchers from Uppsala University in collaboration with research groups around Europe, investigated if coffee and tea consumption may lead to epigenetic changes. Previous studies have suggested that both coffee and tea play an important role in modulating disease-risk in humans by suppressing tumour progression, decreasing inflammation and influencing estrogen metabolism, mechanisms that may be mediated by epigenetic changes. 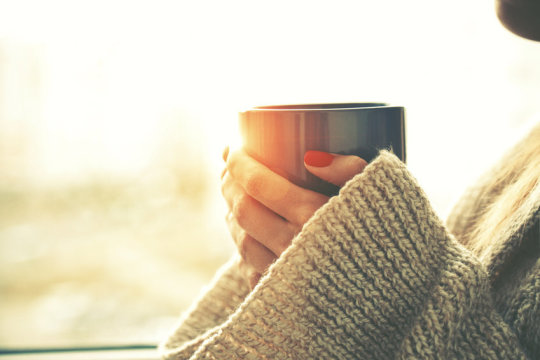 There are epigenetic changes in women consuming tea, but not in men, shows new research.
Credit: © Ivan Kruk / Fotolia

The results show that there are epigenetic changes in women consuming tea, but not in men. Interestingly, many of these epigenetic changes were found in genes involved in cancer and estrogen metabolism. ”Previous studies have shown that tea consumption reduces estrogen levels which highlights a potential difference between the biological response to tea in men and women. Women also drink higher amounts of tea compared to men, which increases our power to find association in women”, says Weronica Ek, researcher at the Department of Immunology, Genetics and Pathology, who led the study. The study did not find any epigenetic changes in individuals drinking coffee.