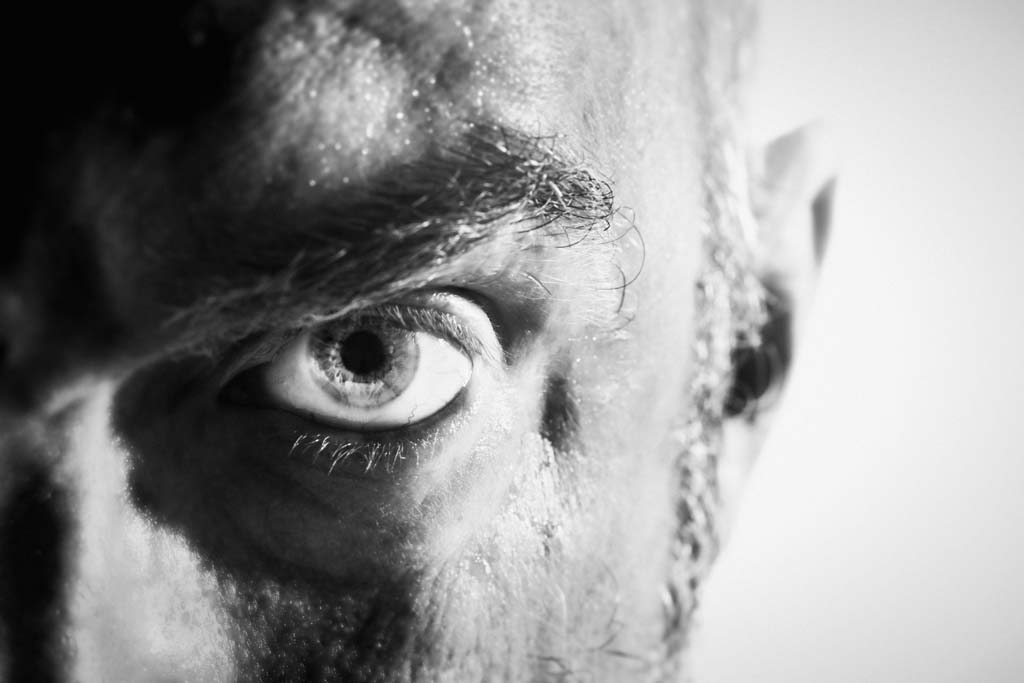 EPFL neuroscientists have identified a brain mechanism that is linked to aggression and violent behavior, potentially forming the basis for treating aggression in several psychiatric disorders.

A number of psychiatric disorders present with aggression and violence, which, needless to say, are destructive to both individuals and societies worldwide: death, disease, disability, and numerous socioeconomic problems can often be traced back to aggressive behavior.

But despite being common, aggression has proven very difficult to treat. Some pharmacological regimens can be of some help, but treatments repeatedly fail, while psychiatrists still consider certain types of aggression intractable. And a glance at daily news reveals that violence persists despite the best policies and sociocultural factors to address it.

“Our study underscores a key neurobiological mechanism that can explain the link between fear memory disturbances and the development of pathological aggression.”

On the level of biology, studies of the genomes of aggressive individuals have tried to identify molecules that might underlie aggression. The idea behind this is that if we were to identify molecular targets, we could potentially develop more effective treatments.

In a new study, scientists from EPFL’s Brain Mind Institute, led by Professor Carmen Sandi, have identified some of the key neurobiological mechanisms that control aggression. The scientists chose to study a special breed of mice that show symptoms of psychiatric disorders such as schizophrenia, autism, and bipolar disorder – all of which can involve aggressive behavior.

The main characteristic of these mice is that they lack the gene that produces an enzyme called ST8SIA2 (“knockout” mice). This enzyme produces polysialic acid, a sugar molecule that forms a complex with a group of sticky proteins on the surface of neurons and helps them migrate and connect, particularly during prenatal and early postnatal development – not only in mice, but humans as well.

Based on this, the researchers aimed to find out if the absence of ST8SIA2 – and therefore, polysialic acid during early development– affects aggressive and violent behavior in the mice. Unless provoked, mice are normally not aggressive, so it is easy to observe and measure deviations in behavior. Among other things in this study, the researchers measured the time it took the knockout mice to attack harmless opponents such as juvenile mice or females (if they did), and whether the attacks were directed to vulnerable body parts. They found that the knockout mice showed signs of abnormal aggressive behavior compared to healthy mice.

In addition, the team looked as well at two behavioral traits that are increased in certain types of aggression in humans and can be measured reliably in mice: Reduced fear processing and reduced anxiety. Both of these traits are known to be important in the emergence of abnormal aggression, especially in psychopathy and schizophrenia. 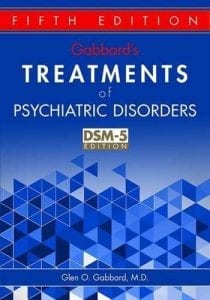 “Deficits in fear learning are typically found in individuals with psychopathy and aggressive individuals showing different psychopathologies,” Carmen Sandi points out. “These deficits have been hypothesized to promote antisocial behaviors, as they preclude individuals from learning from punishment and from following a normative socialization.”

Further examination of mice’s brains showed that these behavioral alterations are due to problems with the neurons of the amygdala, the brain’s center of emotional processing and emotional behavior. Specifically, the scientists found that the neurons of the amygdala in the knockout mice were largely unable to form new connections and showed impairments with glutamate neurotransmission, which transmits signals related to the processing of fear.

With further molecular studies, the team was able to identify a deficiency of a neuron receptor in the amygdala as a key element for developing aggression. The receptor is called NMDA (this particular one is called GluN2B-containing NMDA) and is involved in the connectivity of neurons as well as the proper formation of fear memories.

Armed with this discovery, the researchers proceeded to activate the NMDA receptor of the aggressive mice with a drug (D-cycloserine). The treatment was found to effectively reduce aggressive behavior as well as the associated low fear of the animals. Though a proof-of-concept at this stage, the finding opens up a potentially effective pharmaceutical target and treatment of aggression backed up by solid biological evidence.

“Our study underscores a key neurobiological mechanism that can explain the link between fear memory disturbances and the development of pathological aggression,” says Carmen Sandi. “A next logical step will be to investigate if our findings can help ameliorate aggressive dysfunctions in humans.”