Symptom-specific Targets for Treatment of Depression is Identified By Researchers 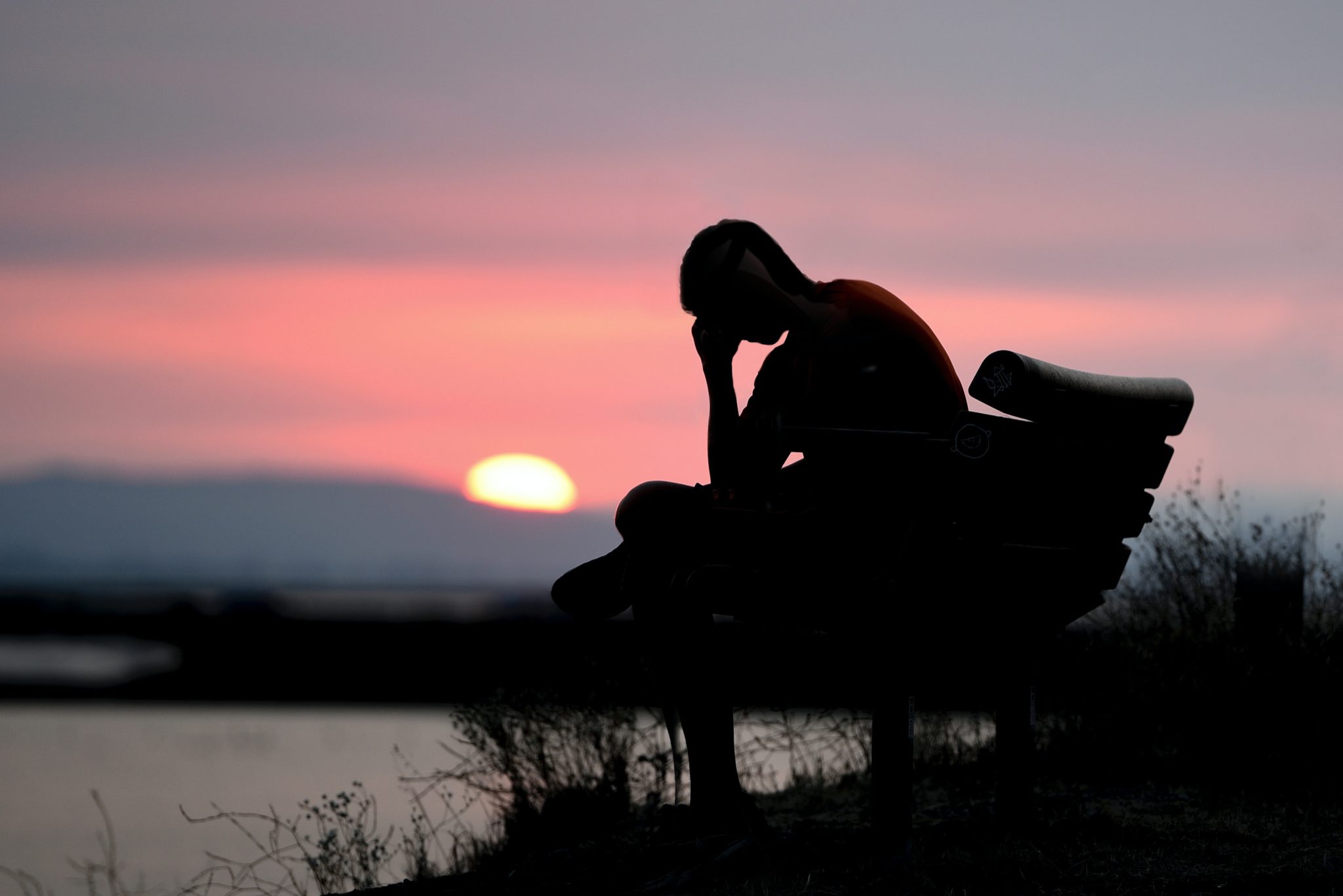 Depression is the leading cause of disability worldwide, striking as many as one in four women and one in eight men in their lifetime. While more than 17 million adults in the United States struggled with the disease in 2017 according to the most recent government statistics, clinicians have long recognized that depression manifests in different ways across individuals; official diagnostic criteria include weight loss or weight gain, excessive sleeping or insomnia, inability to concentrate or obsessive rumination. However, the field of psychiatry has yet to reach a consensus classification of depression subtypes based on distinct clinical features, nor have prior proposed classification schemes improved treatment outcomes.

Now, for the first time, physician-scientists at Beth Israel Deaconess Medical Center (BIDMC) have identified two clusters of depressive symptoms that responded to two distinct neuroanatomical treatment targets in patients who underwent transcranial magnetic brain stimulation (TMS) for treatment of depression. The team’s findings, which were published in the American Journal of Psychiatry, shed new light on the brain circuitry underlying specific symptoms of depression and may facilitate personalized TMS therapy for depression and other psychiatric or neurological disorders.

“We’ve known for over a century that different brain regions have different functions, and now we can finally translate this into symptom-specific treatment targets,” said Shan H. Siddiqi, MD, a neuropsychiatrist in the Division of Cognitive Neurology at BIDMC and an Instructor in Psychiatry at Harvard Medical School. “We hope this discovery will help to usher in a new era of personalized medicine in psychiatry.”

A non-invasive procedure that affects brain activity with powerful magnetic fields, TMS was approved for the treatment of depression in adults who did not benefit from antidepressant drugs in 2008. Currently, TMS practitioners use head measurements to position the machine’s magnetic coil outside the patient’s scalp – resulting in some incidental variation in the brain circuitry stimulated. Despite the imprecision, the well-tolerated therapy has about a 50 to 60 percent success rate, higher than most antidepressant drugs.

Taking advantage of that variation, Siddiqi and colleagues, including senior author Michael D. Fox, MD, PhD, Director of the Laboratory for Brain Network Imaging and Modulation at BIDMC and an Associate Professor of Neurology at Harvard Medical School, analyzed outcomes for two independent cohorts of patients who underwent TMS for treatment-resistant depression. Patients’ symptoms were self-reported with a validated questionnaire as well as assessed by clinicians.

Siddiqi and colleagues mapped each patient’s TMS site to underlying brain circuits – a technique pioneered by Fox at BIDMC – and compared these maps to the total change in depression symptoms across subjects. The analysis identified two distinct clusters of depressive symptoms, with each responding better to a different TMS target. One cluster included symptoms such as sadness, decreased interest, and suicidality, while a smaller cluster included symptoms such as irritability, sexual disinterest and insomnia. The researchers referred to these symptom clusters as “dysphoric” and “anxiosomatic,” respectively.

Next, to validate the analysis’ findings, the scientists used these cluster maps to accurately predict clinical improvement in a separate set of patients. The team’s findings are consistent with recent studies identifying different symptom clusters – or biotypes – in people with depression. However, Siddiqi and Fox’s study takes the reverse approach.

“Rather than identify biotypes and then searching for ways to treat them, we started with therapeutic response to an anatomically targeted treatment,” said Siddiqi. “Our novel approach harnesses TMS to causally link neuro-anatomy and behavior. We started with depression and anxiety, but this approach could also be used to find a treatment target for any cluster of psychiatric symptoms.”