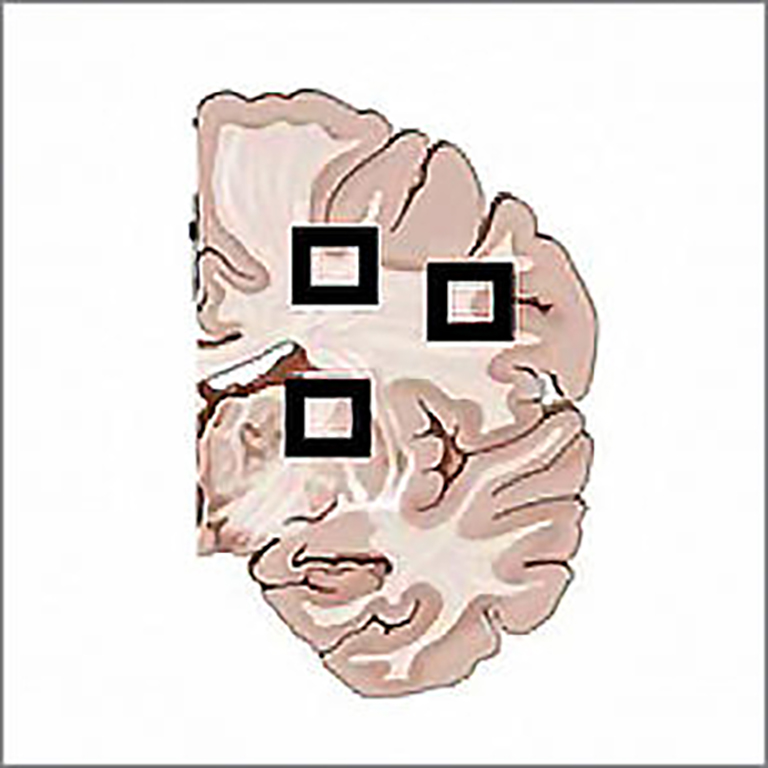 Scientists have uncovered two closely related cytokines — molecules involved in cell communication and movement — that may explain why some people develop progressive multiple sclerosis (MS), the most severe form of the disease. The findings, authored by researchers at Yale University, Oregon Health & Science University, and the University of California point the way toward developing a novel treatment to prevent progressive forms of the disease.

The research was published today in the Proceedings of the National Academy of Sciences.

Researchers identified a cytokine, called macrophage migration inhibitory factor (MIF), along with its related protein, D-dopachrome tautomerase (D-DT), which are associated with progressive MS. These cytokines worsen the disease by increasing inflammation within the central nervous system. The researchers also linked enhanced expression of MIF with a gene variant that occurred more frequently in MS patients with progressive disease — particularly in men.

These findings suggest that a simple genetic test could be used to identify MS patients at risk of developing the more severe form of the disease. As medications to halt the disease are under development, the researchers say that such a therapy could be used as part of a precision medicine approach that would be most effective in patients who have the MIF genetic susceptibility.

“The value of this discovery to patients is that there are now approved therapies, as well as new ones in development in the Oregon and Yale labs, which target the MIF pathway and could be directed toward progressive MS,” said co-senior author Dr. Richard Bucala, professor of medicine, pathology, and epidemiology, and public health at Yale. Using a simple genetic test to select patients who might benefit the most from MIF blockers would accelerate drug development by reducing cost, decreasing risks of toxic effects, and providing a genetically tailored, effective treatment, he said.

“If you start a therapy before the disease has progressed very far, you have a much better opportunity to slow it or stop it,” said co-senior author Arthur Vandenbark, a professor of neurology and molecular microbiology and immunology at the OHSU School of Medicine. “We now have a rational, molecular target for slowing or preventing the transition from relapsing-remitting to progressive MS, a stage of MS which is much more severe.”

Scientists made the discovery through the careful clinical observation of patients with MS combined with immunologic and DNA analysis of their samples. In addition, researchers combined their human investigations with laboratory work showing that a therapeutic agent previously developed to successfully treat MS-like disease in rodents could block the pathologic action of both MIF and D-DT on its immune receptor — the first time such a molecular intervention was achieved.

MS is a chronic condition that affects an estimated 2.3 million people worldwide. In MS, the sheath covering nerve fibers in the brain and spinal cord becomes damaged, slowing or blocking electrical signals from the brain reaching the eyes, muscles, and other parts of the body.