Study Shows Fast-Acting Benefits of Ketamine for Depression and Suicidality 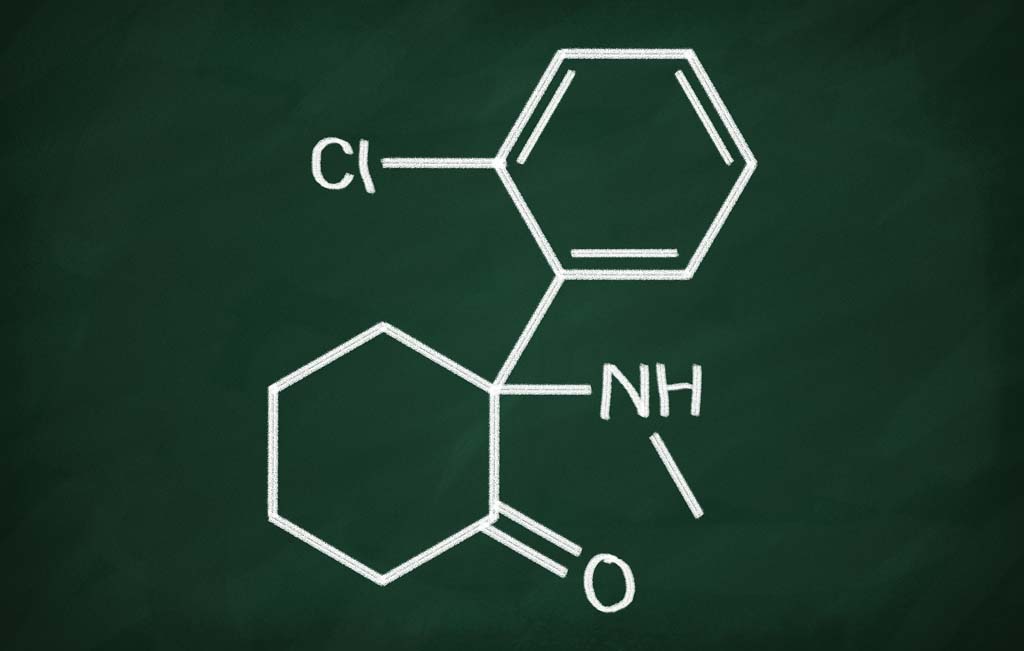 A nasal spray formulation of ketamine shows promise in the rapid treatment of symptoms of major depression and suicidal thoughts, according to a new study published online today in The American Journal of Psychiatry (AJP).

The double-blind study compared the standard treatment plus an intranasal formulation of esketamine, part of the ketamine molecule, to standard treatment plus a placebo for rapid treatment of symptoms of major depression, including suicidality, among individuals at imminent suicide risk. The study involved 68 participants randomly assigned to one of two groups – either receiving esketamine or placebo twice a week for four weeks. All participants continued to receive treatment with antidepressants throughout. The researchers looked at effects at four hours after first treatment, at 24 hours and at 25 days.

The study was conducted by researchers at Janssen Research and Development and Janssen Scientific Affairs, Titusville, N.J., and San Diego, and the Yale School of Medicine, New Haven, Conn. They found a significant improvement in depression scores and decreased suicidal ideation in the esketamine group compared to the placebo group at four hours and at 24 hours. The esketamine effects were not greater than the placebo at 25 days. The measurement of suicide risk took into consideration both the patient’s and clinician’s perspectives.

The results of the study support nasal spray esketamine as a possible effective rapid treatment for depressive symptoms in patients assessed to be at imminent risk for suicide, according to the authors. Esketamine could be an important treatment to bridge the gap that exists because of the delayed effect of most common antidepressants. Most antidepressants take four to six weeks to become fully effective.