Study: Hits, Not Concussions, Cause CTE 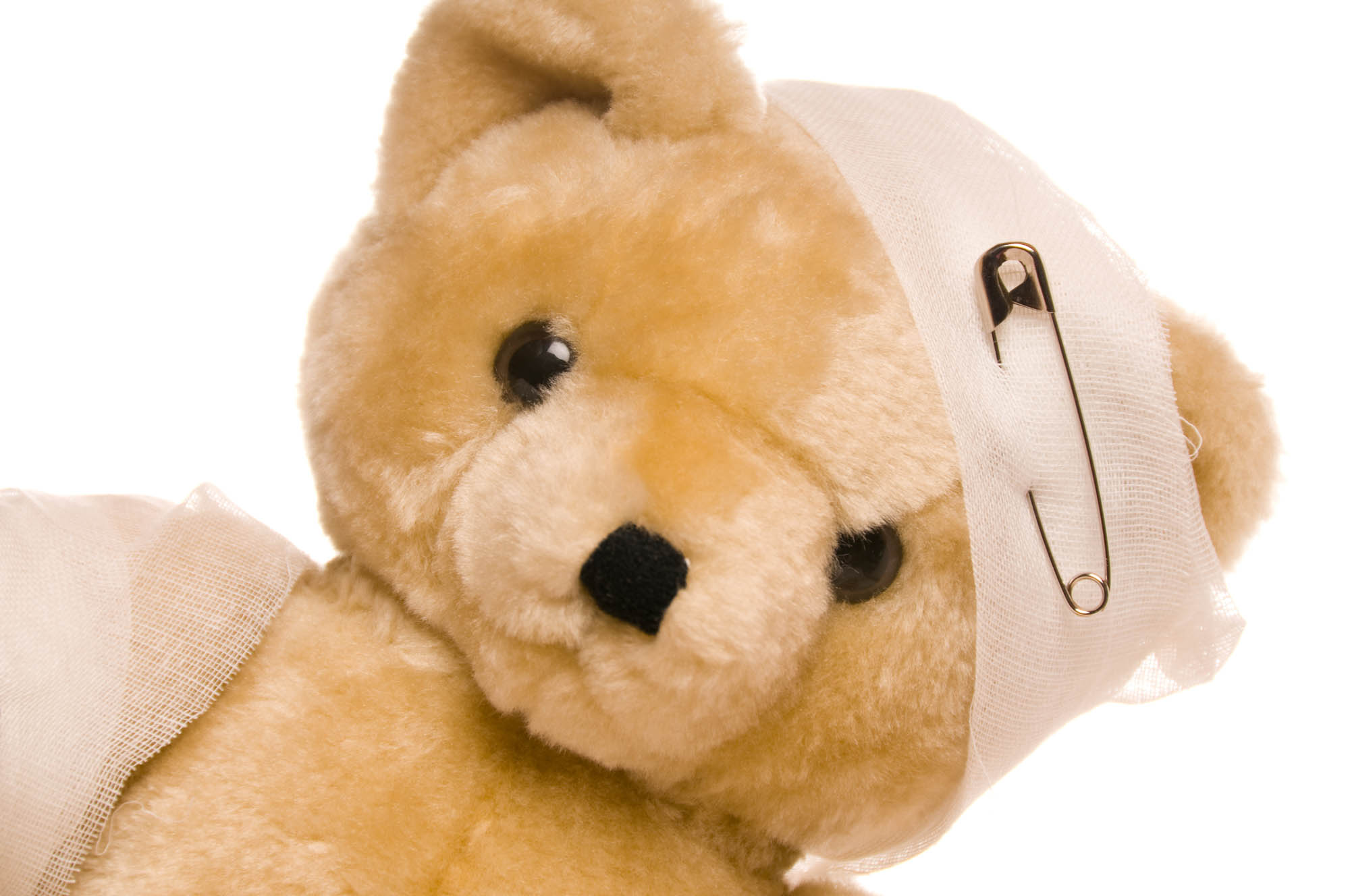 Researchers have identified evidence of early Chronic Traumatic Encephalopathy (CTE) brain pathology after head impact—even in the absence of signs of concussion. Early indicators of CTE pathology not only persisted long after injury but also spread through the brain, providing the best evidence to date that head impact, not concussion, causes CTE.

The findings, published online in the journal Brain, are based on analysis of human brains from teenagers with recent head injury and mouse models that recreate sports-related head impact and military-related blast exposure. The investigators also performed laboratory experiments and computer modeling. Study results shed light on the origins of CTE and relationship to traumatic brain injury (TBI), concussion and subconcussive head injury.

CTE is a neurodegenerative disease characterized by abnormal accumulation of tau protein around small blood vessels in the brain. CTE causes brain cell death, cognitive deficits, and dementia. The brain pathology of CTE has been observed in brains of teenagers and adults with exposure to repeated head injury, both concussive and subconcussive episodes. However, the mechanisms that cause CTE and relationship to concussion, subconcussive injury and TBI remain poorly understood.

In the first part of their study, the researchers examined four postmortem brains from teenage athletes who had sustained closed-head impact injuries 1, 2, 10 and 128 days prior to death. Neuropathological analysis of these brains showed a spectrum of post-traumatic pathology, including one case of early-stage CTE and two cases with abnormal accumulation of tau protein. Brains from four age-matched athletes without recent head injury did not show the pathological changes observed in the head-injury group.

Based on pathological findings in human cases, the researchers hypothesized that early CTE may result from damaged blood vessels in the brain that become leaky, resulting in blood proteins spilling into brain tissue and triggering brain inflammation. The researchers utilized a brain scan called dynamic contrast-enhanced magnetic resonance imaging (DCE-MRI) to detect leaky blood vessels in the brains of mice subjected to head impact. The investigators also found that head impact caused persistent changes in brain electrical functions, which may explain cognitive difficulties experienced by some people after these injuries.

“The simulations showed that the mechanisms that trigger concussion may be distinct from those that lead to CTE,”

“The same brain pathology that we observed in teenagers after head injury was also present in head-injured mice. We were surprised that the brain pathology was unrelated to signs of concussion, including altered arousal and impaired balance, among others. Our findings provide strong causal evidence linking head impact to TBI and early CTE, independent of concussion,” explained corresponding author Lee E. Goldstein, MD, PhD, an associate professor at Boston University School of Medicine and College of Engineering. “The results may explain why approximately 20 percent of athletes with CTE never suffered a diagnosed concussion.”

“Our experimental results showed no correlation between concussive signs at the time of injury and CTE brain pathology. These findings provide strong evidence—the best evidence we have so far—that subconcussive impacts are not only dangerous but also causally linked to CTE,” Goldstein said.

The unexpected findings led to the third part of the study, which utilized computer simulations performed at Lawrence Livermore National Laboratory, along with mechanical models implemented at Boston University. “The simulations showed that the mechanisms that trigger concussion may be distinct from those that lead to CTE,” said William C. Moss, PhD, physicist at Lawrence Livermore National Laboratory and co-author of the study. “Our results also provide fundamental insight into the origin of concussion.”

“In order to reduce CTE risk in contact sport athletes and military veterans, there must be a reduction in the number of head impacts. The continued focus on concussion and symptomatic recovery does not address the fundamental danger these activities pose to human health,” said Ann McKee, MD, chief of Neuropathology at Boston VA Healthcare System, Director of BU’s CTE Center and a co-author on this study.

“To prevent the disease, you have to prevent head impact – it’s hits to the head that cause CTE,” Goldstein added.

Goldstein and his colleagues anticipate that their study will advance understanding of how head injuries lead to CTE brain pathology, even in teenagers and young adults, with the goal being to facilitate development of new diagnostics, therapeutics, protective equipment and preventive measures to help people affected by head injuries and at risk for CTE.