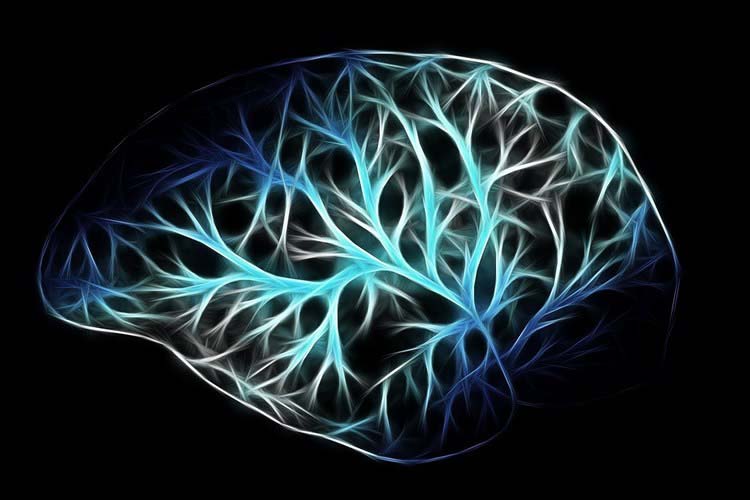 ECT is the most effective acute treatment for severe depression and is sometimes administered as an involuntary treatment. In Ireland, approximately fifty people require involuntary ECT each year

Researchers report both those who received voluntary and involuntary electroconvulsive therapy reported their symptoms were much improved following treatment.

People who have involuntary electroconvulsive therapy (ECT) for depression have similar outcomes to those who have voluntary treatment, according to a ground-breaking new study conducted by researchers from Trinity College Dublin’s Department of Psychiatry.

The findings, which have just been published in the July issue of the journal Brain Stimulation, are based on the largest study of its kind internationally and one of very few studies to report on people requiring involuntary treatment, who are rarely able to take part in clinical research. The results provide reassurance for people who have had involuntary ECT, their families and healthcare providers, according to Professor of Psychiatry Declan McLoughlin from Trinity’s Department of Psychiatry and Trinity Institute of Neuroscience.

The study found that people who have involuntary ECT were more severely unwell before treatment than those having voluntary ECT and were more likely to have psychotic symptoms such as hallucinations and delusions, and have more physical deterioration as a result of severe self-neglect. However, in both groups, outcomes at the end of ECT were similar, with the large majority of people rated “very much improved” or “much improved”.

Depression is one of the leading causes of disability worldwide. People who suffer from severe depression may lose the capacity to make decisions and require treatment under mental health law in order to recover.  ECT is the most effective acute treatment for severe depression and is sometimes administered as an involuntary treatment. In Ireland, approximately fifty people require involuntary ECT each year.

The research team, led by Professor McLoughlin, studied the records of five years of involuntary ECT treatment at St Patrick’s Mental Health Services, Dublin, Ireland. The team reported on 48 involuntary ECT courses and compared these with 96 courses of voluntary ECT administered to people of the same age and sex at the same time.

The results shed light on a group about which little is known and provide a stronger evidence base for patients receiving involuntary ECT under the provisions of mental health legislation, according to Professor McLoughlin.

People who require involuntary ECT are among the most severely unwell in our mental health services. Yet, because they generally lack decision-making capacity and cannot take part in research, we do not know for sure if we can apply research advances to persons having involuntary ECT. Our knowledge of how best to use ECT to help someone recover from severe depression is based on research samples comprised entirely of people choosing to have voluntary ECT.

Our results are reassuring for people who have had involuntary ECT and their families. It’s also a relief to mental health professionals to know that the research results on which we base treatment decisions for voluntary treatment can now be used with greater confidence to also guide treatment for people having involuntary ECT.”

He cautioned, however, that “although ECT is a safe and highly effective evidence-based treatment, ongoing research is essential to understand who will benefit most from the treatment, and how to help people with depression stay well after recovery”.