Stroke: The Second Time That The System Fails 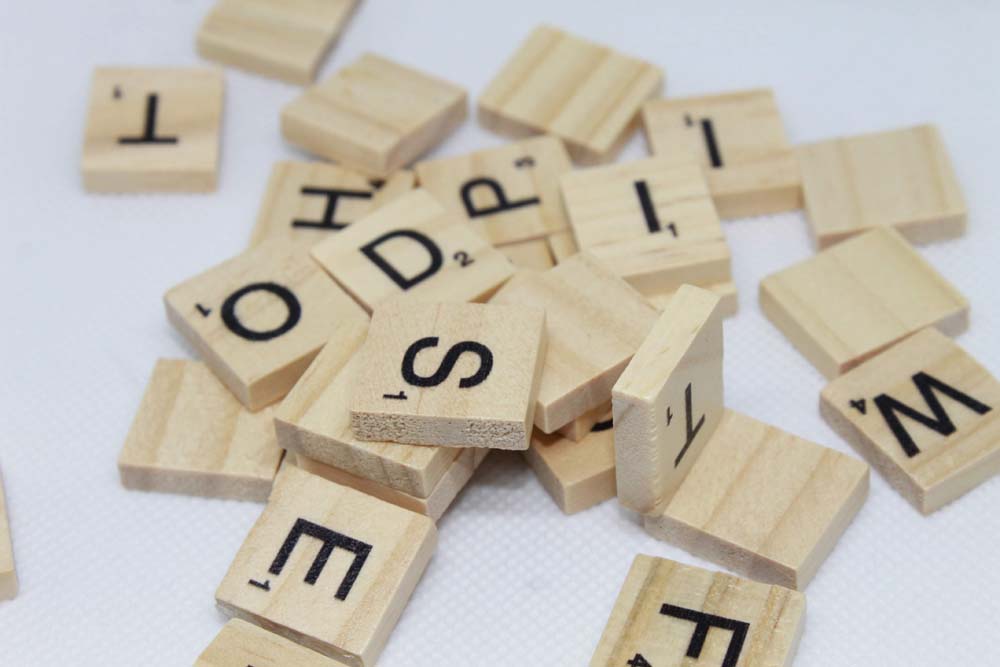 Photo by Clarissa Watson on Unsplash

After a stroke, there is an increased risk of suffering a second one. Until now, it was known that if areas in the left hemisphere were affected during the first attack, language is often particularly impaired. In order to maintain the language capabilities, the brain usually drives up neighboring areas and briefly also the counterparts on the right side. However, it was unclear whether this would still happen after a second attack, and whether the activation of the right hemisphere areas is supportive for the regeneration at all.

Scientists at the Max Planck Institute for Human Cognitive and Brain Sciences (MPI CBS) now found an answer by using virtual lesions. Indeed, it seems that the right hemisphere plays a constructive role in maintenance of function following big lesions as well as repeated strokes. These findings can help to improve therapy for those affected.

It is now widely known that the brain is much more malleable than once thought. Even after stroke or brain injury the brain often succeeds finding a new balance between the failed regions and the functions they serve. Commonly, neighbouring regions are activated as well as homologues on the other side of the brain side. During language processing, the homologues of the left-dominant language areas are usually less active and are kept in check by the dominant half – until the emergency case occurs.

Until now, it was unclear whether these mechanisms also apply in the event of a second attack. Does the brain retain its capacity to adapt? This is important as up to 15 percent of those affected will have a second stroke. In addition, there was disagreement about whether an activated right brain is generally good for healing. Some studies suggest that involvement of the right hemisphere helps recovery, at least in the short term. Others had shown, however, that a loss of language areas in the left half can literally inhibit the right half. In that case the contribution of the right hemisphere has nothing to do with language and can cause confusion. The brain gets out of step. Further, studies had also found that the patients are better off if the overactive half is restrained by inhibitory magnetic stimulation. The activity is more and more shifting back to the left hemisphere. It wins the upper hand again.

Scientists at the Max Planck Institute for Human Cognitive and Brain Sciences (MPI CBS) in Leipzig have now found that the brain areas on the right side also become more active when there is a second injury in the left language areas. “In the recovered brain, the right side’s contribution was still little after the first impairment. After the second event, in which large parts of the left hemisphere are not working anymore, its role becomes much more important”, explains Gesa Hartwigsen, research group leader at the MPI CBS and first author of the article, which has been published in the high-ranking, open access journal elife. “The second lesion increased the contribution of the right brain”, Hartwigsen said.

The second lesion, in which large parts of the left hemisphere are not working anymore (A, dark grey), increased the contribution of the right brain. The individual impairment predicted the activation on the right side (A, yellow). The stronger the fibre connection between the sister areas (B, red) on the right side, the less the patient was affected by the interruption on the left. ©MPI CBS

he scientists examined these relationships using 12 patients in whom the regions for processing properties of sound in the left hemisphere were injured. The incident had happened to them at least six months prior. Their brain had the opportunity to regenerate and adapt to the new situation. The researchers simulated the second disruption using so-called transcranial magnetic stimulation, which can be used to briefly halt certain areas of the brain through electrical stimuli. It can be used to simulate how the brain would react if certain areas actually fail due to a stroke or other events – and how this affects the ability to recognize sounds, for example. To do this, Hartwigsen and her team used a simple decision task. The participants heard the word “cat” and had to decide whether it consisted of one or two syllables. The individual impairment predicted the activation on the right side.The researchers also found that the stronger the fibre connection between the sister areas on the right side, the less the patient was affected by the interruption on the left.

“These results show that after large-scale disturbances, in which large parts of the left hemisphere no longer function as they should, the right hemisphere probably plays a beneficial role. Often, there is a lot of tissue in the left half of the brain that only works to a limited extent and needs support from the right side. “Other studies show that recovery is helped when the activated right side later down regulates itself and thus contributes to normalization on the left side”, said Hartwigsen. On the other hand, if the right half remains permanently up-regulated, healing is delayed.

Findings on how the damaged brain adapts to repeated injury could help to improve the therapy of stroke patients in the long term. “This may make it possible, at some point, to assess whether it would be more helpful to regulate specific areas up or down,” says Hartwigsen, confidently. 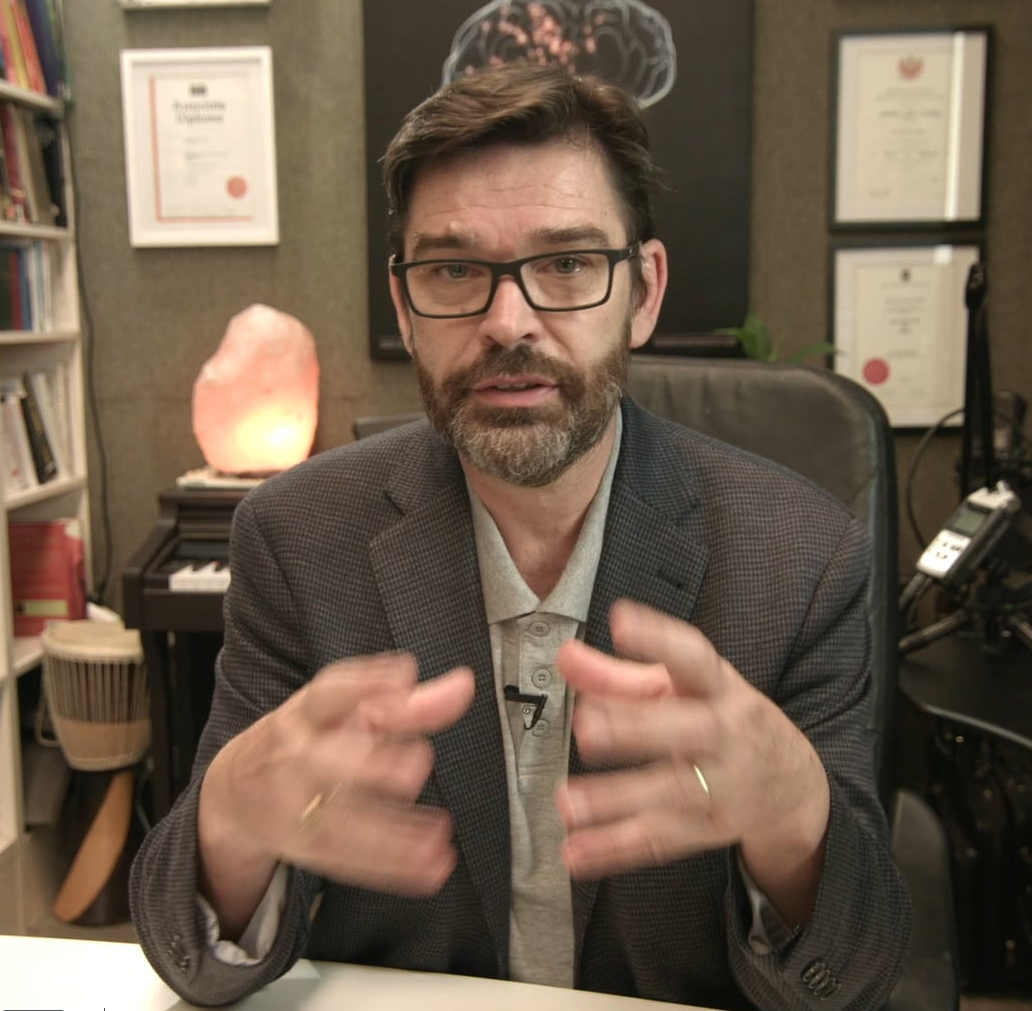