Stroke rate drops for men, but not women

Good news about men regarding the rate at which strokes occur is raising questions about women.

In a study led by Dr. Tracy Madsen, an assistant professor of emergency medicine at Brown University’s Warren Alpert Medical School, men showed considerable improvement in their stroke risk between 1993 and 2010, but women did not show a statistically significant drop. 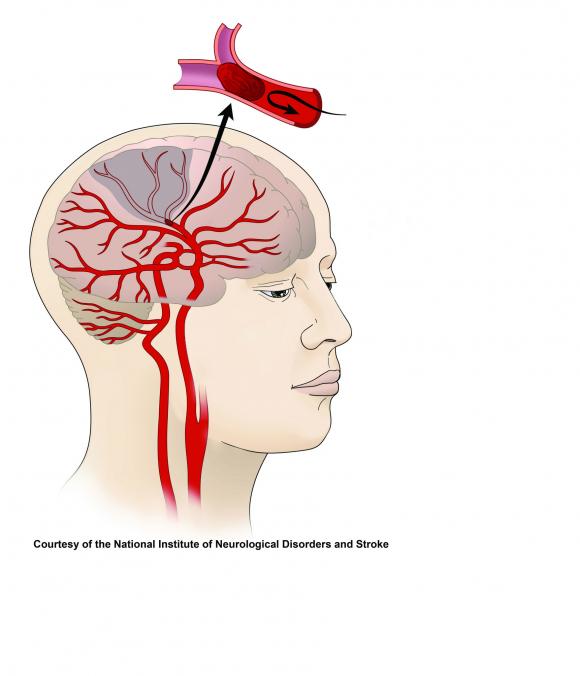 An ischemic stroke A new study finds that the rate of strokes, particularly ischemic strokes in which blood flow is blocked by clots or clogged arteries, may be dropping for men but not nearly as fast for women. NIH

In an American Academy of Neurology news story about the study, Madsen said the data do not explain why men have shown such improvement while women have not.

“For decades, women had a lower overall stroke rate than men, but now men appear to be approaching similar rates; while that is a good thing, it leaves one to wonder why women’s rates are not going down as well,” Madsen said. “At the end of our study, stroke rates for men and women were nearly the same.

“The overall decrease in stroke is clearly driven by men having fewer strokes caused by lack of blood flow to the brain resulting from blocked arteries or clots,” Madsen added. “What is not clear is why stroke rates for women remained stable while the rates for men decreased.”

The study was supported by the National Institute of Neurological Disorders and Stroke.