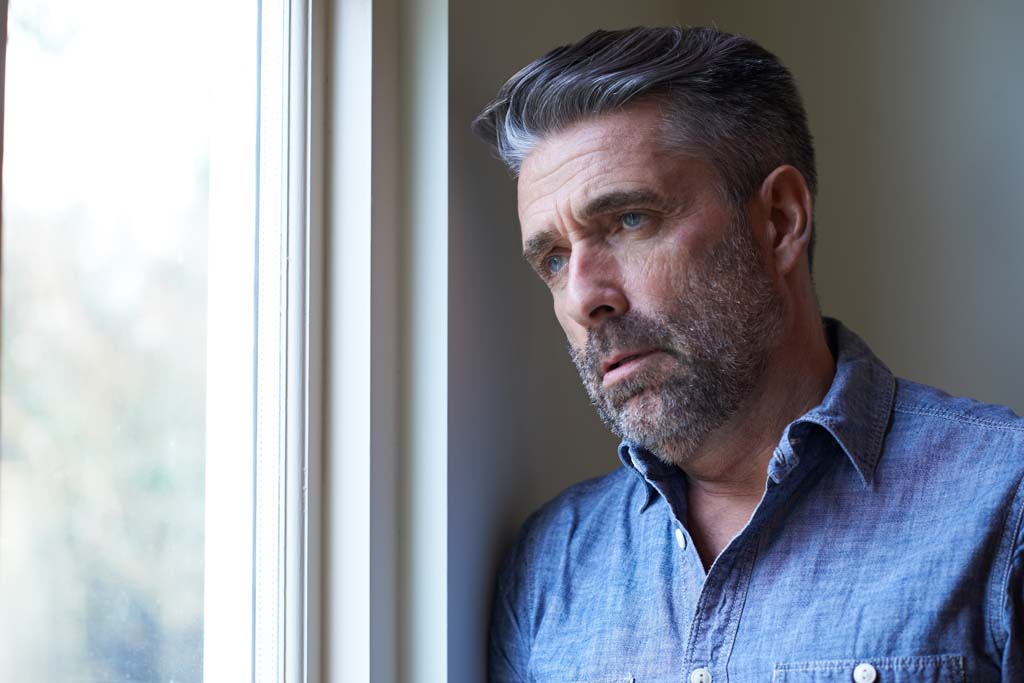 -AMAZONPOLLY-ONLYWORDS-END-
Some 80,000 Americans are incarcerated in solitary confinement on any given day, a practice that has been deemed cruel and unusual punishment by the United Nations Committee on Torture. Those in solitary confinement typically have no physical contact and little interaction with others. This extreme isolation can be damaging and may cause or worsen depression, anxiety, and other mental illness. A roundtable of scientists, a physician, a lawyer, and an individual held in solitary for 29 years will explore the psychological and neurobiological burdens of solitary confinement at Neuroscience 2018, the annual meeting of the Society for Neuroscience and the world’s largest source of emerging news about brain science and health. 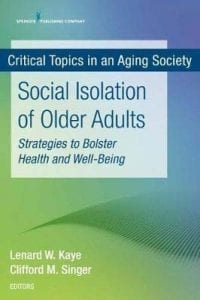 The Social Issues Roundtable will include personal experiences with extreme social isolation, the legal and social movements against solitary confinement, and scientific discoveries on the physiological and psychological effects of social isolation in humans and other animals.

Speakers at the roundtable will discuss:

“The social and ethical questions raised by this roundtable discussion warrant broad public attention,” said moderator Michael Zigmond, PhD, a neurologist at the University of Pittsburgh who studies neurodegeneration and the effects of socialization and environmental enrichment on brain adaptability and health. “Socialization and environmental novelty are key to protecting brain health. The potential for harm caused by isolation due to incarceration or due to aging or disability is significant and the issues raised today are relevant to the entire population.”

Source: The Society for Neuroscience