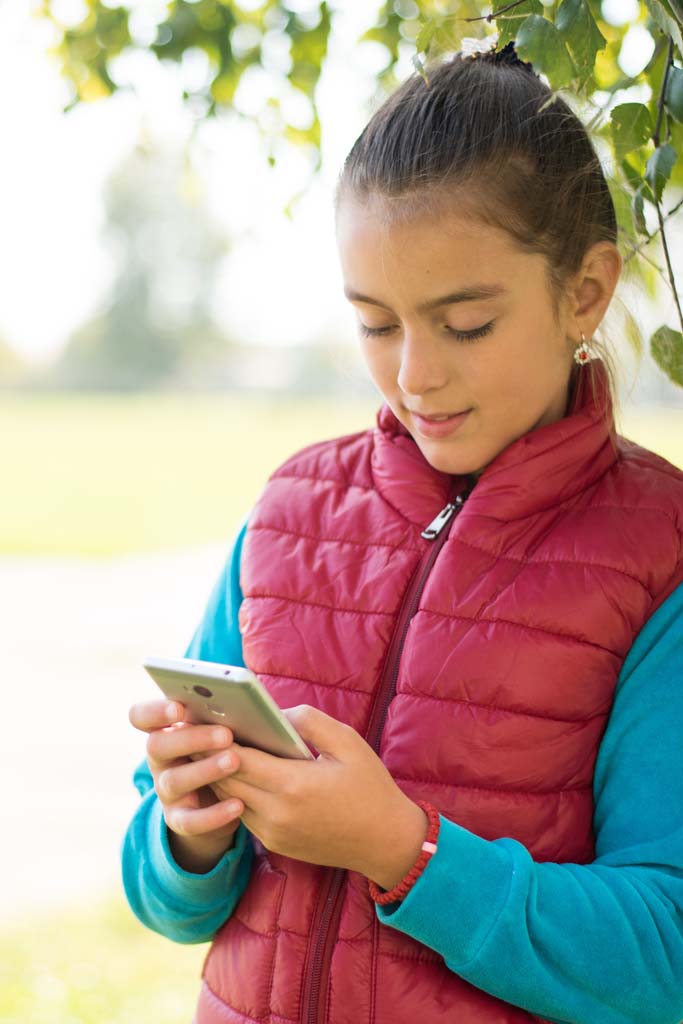 Social media use may have different effects on wellbeing in adolescent boys and girls, according to research published in the open access journal BMC Public Health.

Dr Cara Booker, the corresponding author said, “Our findings suggest that it is important to monitor early interactions with social media, particularly in girls, as this could have an impact on wellbeing later in adolescence and perhaps throughout adulthood.”

“Our findings suggest that it is important to monitor early interactions with social media, particularly in girls, as this could have an impact on wellbeing later in adolescence and perhaps throughout adulthood.”

Wellbeing appeared to decline throughout adolescence in both boys and girls, as reflected in scores for happiness and other aspects of wellbeing. Dr Booker said: “Since we did not observe an association between social media use and wellbeing among boys, other factors, such as the amount of time spent gaming, might be associated with the boys’ observed decline in wellbeing.”

The study used data from the youth panel of the UK Household Panel Study – a large national survey which interviews all members of a household annually, from 2009 – 2015. A total of 9,859 UK adolescents aged 10 to 15 years completed questions on how many hours they spent interacting on social media sites on a typical school day. The researchers assessed wellbeing among this cohort using two measurements: a happiness score built from questions about how happy they are with different aspects of their life including family and school, and the Strengths and Difficulties Questionnaire (SDQ), which measures negative aspects of wellbeing such as emotional and behavioural problems.