The recent results obtained by researchers from Turku PET Centre, the University of Oxford and Aalto University have revealed how social laughter leads to endorphin release in the brain, possibly promoting establishment of social bonds.

Social laughter led to pleasurable feelings and significantly increased release of endorphins and other opioid peptides in the brain areas controlling arousal and emotions. The more opioid receptors the participants had in their brain, the more they laughed during the experiment.

– Our results highlight that endorphin release induced by social laughter may be an important pathway that supports formation, reinforcement, and maintenance of social bonds between humans. The pleasurable and calming effects of the endorphin release might signal safety and promote feelings of togetherness. The relationship between opioid receptor density and laughter rate also suggests that opioid system may underlie individual differences in sociability, says Professor Lauri Nummenmaa from Turku PET Centre, the University of Turku. 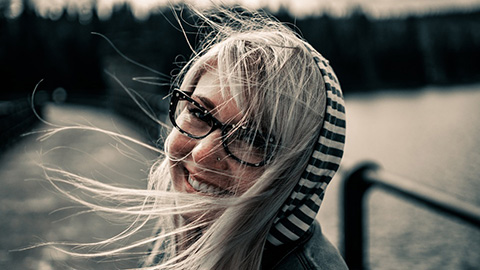 – The results emphasise the importance of vocal communication in maintaining human social networks. Other primates maintain social contacts by mutual grooming, which also induces endorphin release. This is however very time consuming. Because social laughter leads to similar chemical response in the brain, this allows significant expansion of human social networks: laughter is highly contagious, and the endorphin response may thus easily spread through large groups that laugh together, tells Professor Robin Dunbar from the University of Oxford.

The study was conducted using positron emission tomography (PET). The participants were injected with a radioactive compound binding to their brain’s opioid receptors. Radioactivity in the brain was measured twice with the PET camera: after the participants had laughed together with their close friends, and after they had spent comparable time alone in the laboratory.

The findings were published on in the scientific journal The Journal of Neuroscience.