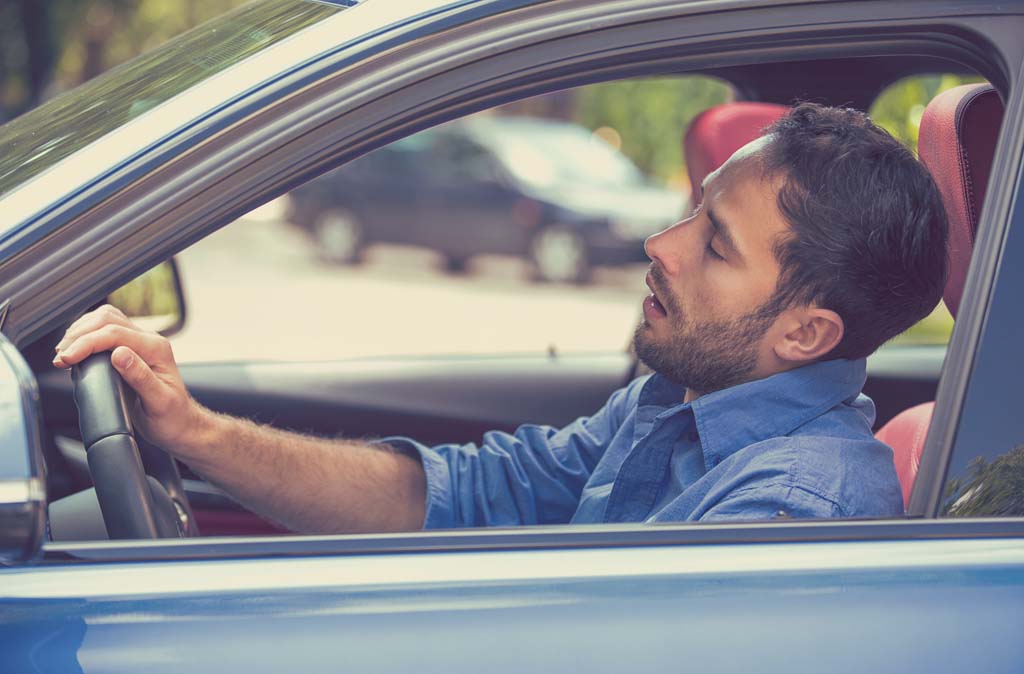 A new study reveals sleep deprivation can seriously hinder memory. Findings report one of the main reasons for mistakes and accidents in surgery, transportation and operating power plants appears to be a lack of sleep.

-AMAZONPOLLY-ONLYWORDS-END-
Researchers at Michigan State University conducted the largest experimentally controlled study on sleep deprivation to date, revealing just how detrimental operating without sleep can be in everything from bakers adding too much salt to cookies to surgeons botching surgeries.

While sleep deprivation research isn’t new, the level at which distractions hinder sleep-deprived persons’ memories and challenge them from successfully completing tasks was not clear until MSU’s team quantified the impact.

“If you look at mistakes and accidents in surgery, public transportation and even operating nuclear power plants, lack of sleep is one of the primary reasons for human error,” said Kimberly Fenn, associate professor of psychology and director of the MSU Sleep and Learning Lab. “There are many people in critical professions who are sleep-deprived. Research has found that nearly one-quarter of the people with procedure-heavy jobs have fallen asleep on the job.” 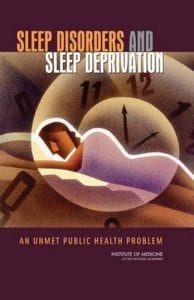 Published in the Journal of Experimental Psychology: General, Fenn’s research is unlike previous studies because of its focus on sleep deprivation’s impact on completing tasks. These tasks, Fenn explained, involve following directions and include multiple steps.

Some basic errors, such as adding salt twice to a recipe, might not be so serious. However, some of the world’s greatest human-caused catastrophes – like Chernobyl, the Exxon Valdez oil spill and the Challenger explosion – along with daily train and car accidents have sleep deprivation at least partially to blame, she said.

Fenn hopes that her lab’s findings will shed light on how critical sleep is to completing any task, be it large or small.

“Every day, approximately 11 sponges are left inside of patients who have undergone surgery. That’s 4,000 potentially dire missteps each year and an example of a procedural task gone terribly wrong that can result from sleep deprivation,” Fenn said. “Our research suggests that sleep-deprived people shouldn’t perform tasks in which they are interrupted – or, only perform them for short periods.”

To test sleep deprivation’s impact on how people follow steps in a task, Fenn’s team brought 234 people into the sleep lab at 10 p.m. That night, all of the participants worked on a sequence-based procedure that involved following a series of tasks in order. Periodically, they were interrupted and had to remember where they were in the procedure before picking up again. At midnight, half of the participants went home to sleep while the other half stayed awake all night at the lab. The next morning, everyone completed the procedure once again.

What Fenn’s team found was a stark jump in errors for those who were sleep-deprived.

Memory maintenance, the research found, was the real culprit keeping the sleep-deprived from completing tasks successfully. With hindered memory maintenance, it’s much more difficult to pick up a task where you left off without missteps, Fenn explained. 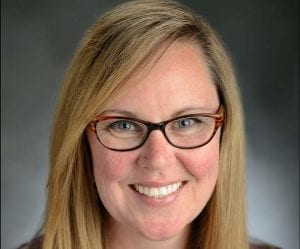 Fenn also explained that distractions we face every day – whether receiving a text message or simply answering a question – are unavoidable but especially harmful to sleep-deprived people.

“Operating with reduced cognitive capacity has wide-ranging effects,” Fenn said. “Students may pull all-nighters and not retain information for their exams. More worrisome, individuals working critical jobs may put themselves and other members of society at risk because of sleep deprivation. It simply cannot be overlooked.”

Next, Fenn’s research lab will examine the potential of caffeine and nap interventions for helping to offset the negative effects of sleep deprivation.

I’ve to become serious about correcting bad habits on sleeping and maybe mainly, activities trat preceed it;KImberly Fenn’s study seems to be direct and very clarifying. I live in a country like Spain, whre everything happens later, but anyway we have to wake up early, to pick a train a bus, but I wento to bed at 00:00 last night.