Researchers at the University of Toronto say a sleep disorder that causes people to act out their dreams is the best current predictor of brain diseases like Parkinson’s and many other forms of dementia.

“Rapid-eye-movement sleep behaviour disorder (RBD) is not just a precursor but also a critical warning sign of neurodegeneration that can lead to brain disease,” says associate professor and lead author Dr. John Peever. In fact, as many as 80 to 90 per cent of people with RBD will develop a brain disease.”

As the name suggests, the disturbance occurs during the rapid-eye-movement (REM) stage of sleep and causes people to act out their dreams, often resulting in injury to themselves and/or bed partner. In healthy brains, muscles are temporarily paralyzed during sleep to prevent this from happening. 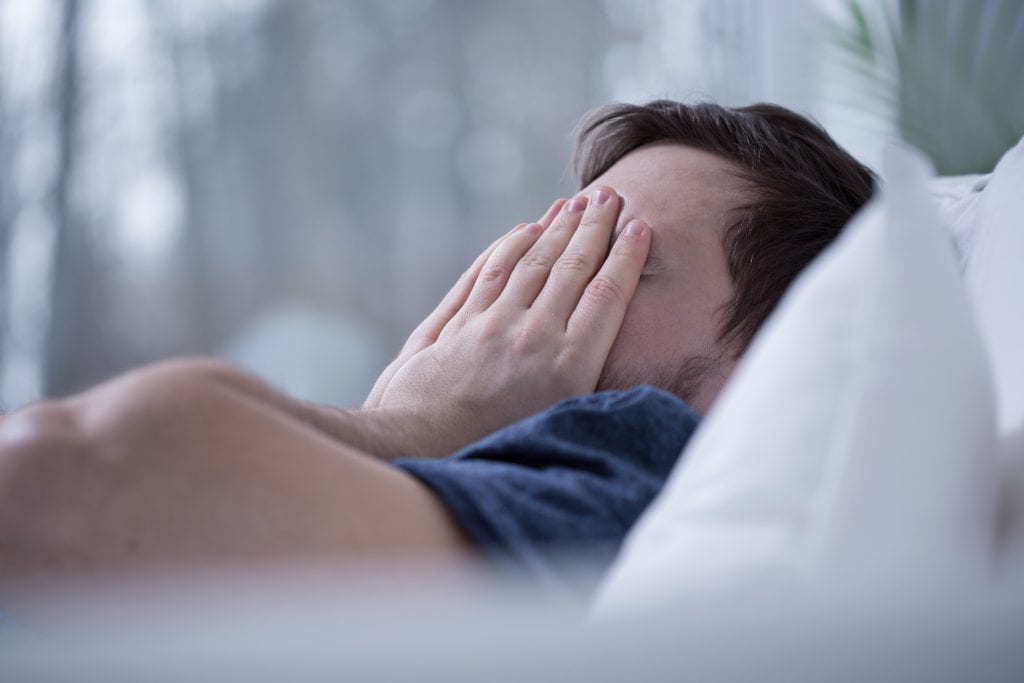 “It’s important for clinicians to recognize RBD as a potential indication of brain disease in order to diagnose patients at an earlier stage,” says Peever. “This is important because drugs that reduce neurodegeneration could be used in RBD patients to prevent (or protect) them from developing more severe degenerative disorders.”

His research examines the idea that neurodegeneration might first affect areas of the brain that control sleep before attacking brain areas that cause more common brain diseases like Alzheimer’s.

Peever says he hopes the results of his study lead to earlier and more effective treatment of neurodegenerative diseases.

Professor John Peever is an associate professor in U of T’s Department of Cell and Systems Biology. His research is available in print and online in the latest issue of Trends in Neurosciences.