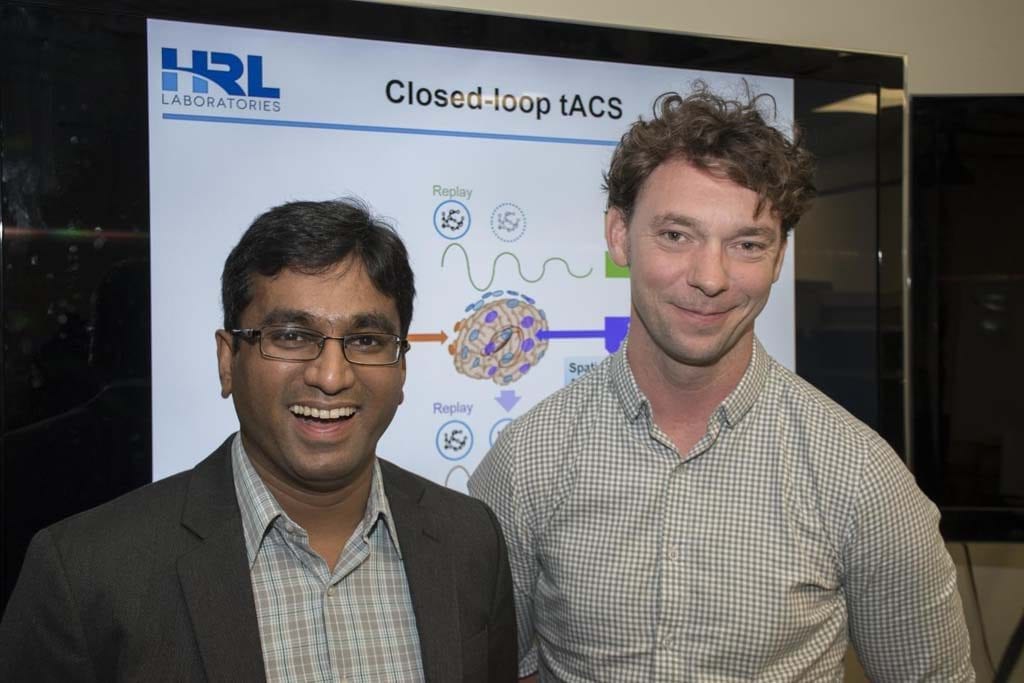 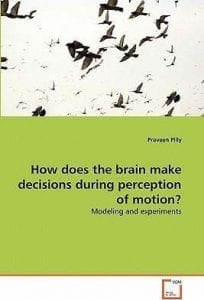 How Does the Brain Make Decisions During Perception of Motion?

“This technique is for accelerating learning, memory, and skill acquisition,” said Dr. Praveen Pilly, HRL’s principal investigator and last author on the study. “The processes we affected with noninvasive electrical stimulation are slow-wave oscillations of the brain’s electrical field that occur during non-REM sleep stages 2 and 3. We tracked ongoing oscillations and applied tACS that matched their frequency and phase in the slow-wave oscillation band. This matching is what we mean by a closed-loop system. The technique is unique to HRL, and although others have speculated on the concept, we are the first to publish results on a closed-loop slow-wave tACS system.”

The theory on slow-wave oscillations relating to memory retention is that new sensory information is initially encoded in the hippocampus of the brain for short-term storage. Then, because they can be quickly forgotten, the memories are transferred during sleep from the hippocampus to the cerebral cortex where they are integrated and consolidated with previous knowledge. This enables the new knowledge to be remembered and generalized better, increasing retention of new skills for longer periods. As the first study in which closed-loop electrical stimulation was used for hippocampus-dependent memories, the HRL research takes tACS to the next level. 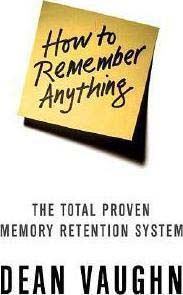 How to Remember Anything

“The main task that we used for testing is generally referred to as a target detection task,” said Dr. Nicholas Ketz, lead author on the study. “We used a set of images with very subtle cues that determined if they were part of threatening situations—close up or distant targets that are perceived as dangers—or non-threatening situations, which look almost exactly the same, but with the visual cues missing. This is how people can be trained to look for subtle cues of possible dangers.”

In the experiment, subjects had tACS applied or not applied (sham group) during sleep overnight. Their performance on the task was then measured over time to detect persistence of enhanced learning.

“A critical aspect of the test was that some images were exact replications of the training images and some were from a new viewpoint,” Ketz said. “For example, in a scene in which the subject had to look under a rock to find a target, that image was repeated initially, then for the more generalized image the same rock and target appeared, but from a different angle or vantage point. This tested whether subjects’ memories for that scene were comprehensive or specific. The theory of memory consolidation, which we were augmenting with tACS, suggests that consolidation enables memory for the more generalized image type. This means that experiences are incorporated in a more robust representation that enables adaptation rather than just recognizing the exact incident. Another key contribution from our work is the extraction of stimulation-induced biomarkers in sleep EEG across the scalp in the slow-wave oscillation band that correlate with overnight performance changes for novel scenes.”

Very impressive the discoveries that scientists are making these days. For me, the brain is one the most mysterious and fascinating parts of the human of the human body. So many neural connections that make us who we are.