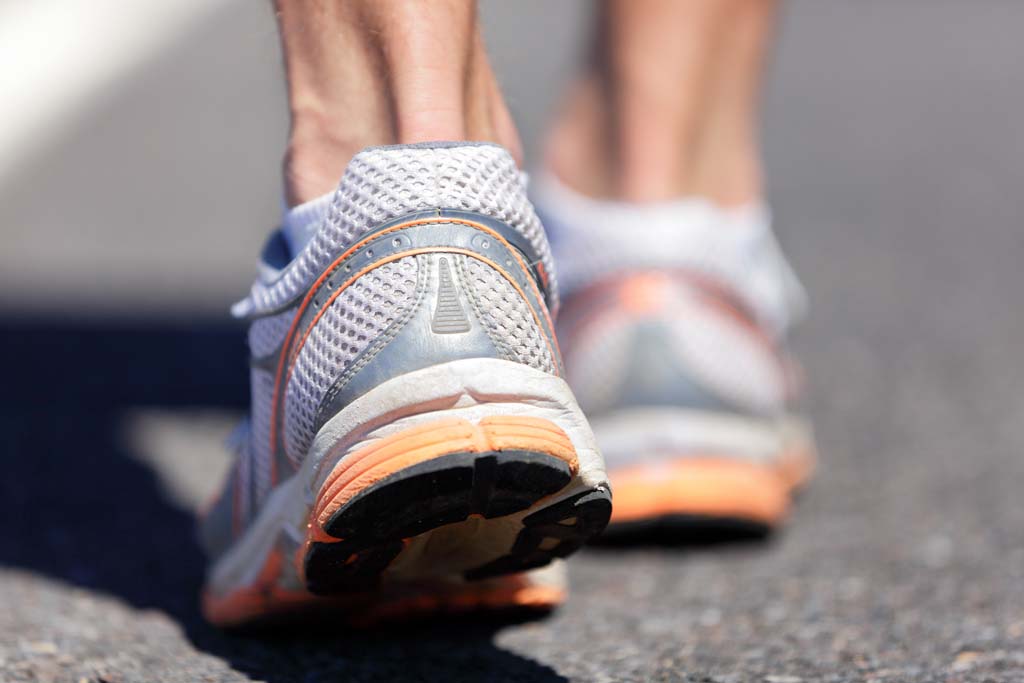 There’s a cause of dementia that can sometimes be reversed, but it’s often not diagnosed because the symptoms are so similar to those of other disorders

Now researchers say a simple walking test may be able to accurately diagnose the disease, according to a study published the February 21, 2018, online issue of Neurology®, the medical journal of the American Academy of Neurology.

The test involves seeing how fast a person can walk while doing something else at the same time, such as counting backwards or carrying a tray. The study found that the walking test may help differentiate whether someone has idiopathic normal pressure hydrocephalus or progressive supranuclear palsy.

Idiopathic normal pressure hydrocephalus (iNPH), caused by excess fluid in the brain, can often be reversed but it is usually not diagnosed because it shares symptoms like walking, balance and thinking problems with other neurologic conditions, primarily progressive supranuclear palsy (PSP), which is caused by damage to nerve cells in the brain. There is no cure for PSP, but treatment may help ease symptoms. “It is important that people with idiopathic normal pressure hydrocephalus are accurately diagnosed so they can be treated, and their health can improve,” said study author Charlotte Selge, MD, of the Ludwig Maximilian University of Munich in Germany. “A simple walking test may help determine if a person has iNPH or PSP relatively early in the course of the disease. Our study found that adding another task while someone walks, and evaluating how it affects their walking ability, improves accuracy of the diagnosis.”

“Our study found that adding another task while someone walks, and evaluating how it affects their walking ability, improves accuracy of the diagnosis.”

The study involved 27 people with iNPH, 38 people with PSP, and 38 healthy people of similar sex and age. Those with PSP and healthy controls had an average age of 69. Those with iNPH had an average age of 72. All participants received a complete neurologic exam, eye exam, MRI as well as thinking and memory tests. All were able to walk at least 30 feet without a walker or cane.

“People with PSP appear to be more sensitive to these dual-task walking tests than people with iNPH,” said Selge. By just assessing walking, researchers were able to accurately diagnose who had PSP and who had iNPH 82 percent of the time. But when adding both dual-task tests to the assessment, diagnostic accuracy increased to 97 percent. “Our findings suggest that adding these dual-task tests would be an inexpensive and effective way to improve diagnosis of iNPH,” said Selge. “Future studies may want to increase the complexity of tasks to see if they provide even more accuracy as well as insight into how the two diseases affect gait.”