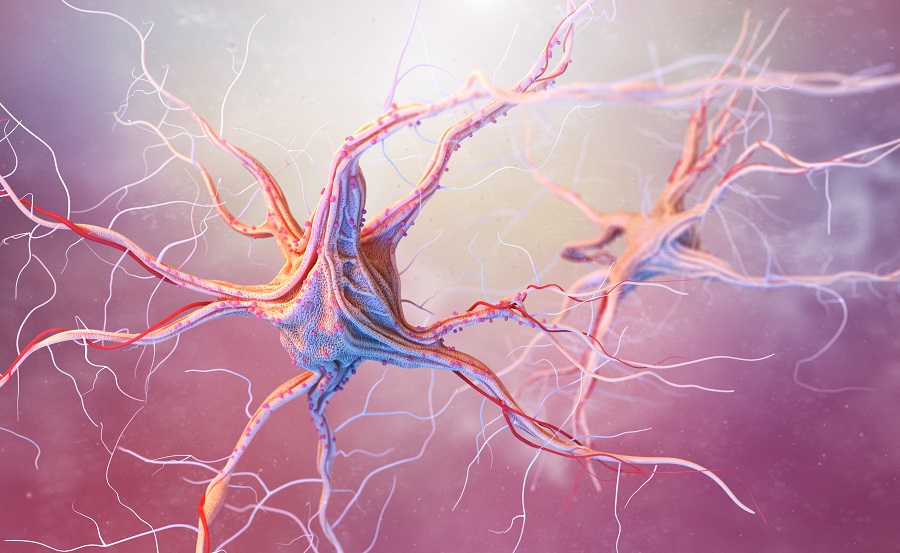 All things must come to an end. This is particularly true for neurons, especially the extensions called axons that transmit electrochemical signals to other nerve cells. Without controlled termination of individual neuron growth, the efficient and accurate construction of a nervous system is in serious jeopardy.

Scientists from the Florida campus of The Scripps Research Institute (TSRI) have now uncovered new insights into the regulatory network behind that termination. The study, led by TSRI Associate Professor Brock Grill, PhD, was recently published online ahead of print in the journal Development.

The scientists focused on axons, long cellular structures that project outward from the neuron body. When nerve cells fire, it’s the axon that transmits the electrochemical signal to other neurons. Over the course of their development, axons extend, change their growth in response to cellular guidance cues and form synapses.

At the heart of this process is a specialized structure on the end of each axon called a growth cone. Successful development depends on the growth cone stopping at the correct destination and when the axon is the correct length, a process known as axon termination.

Using the nematode worm C. elegans as a model, Grill and his colleagues found for the first time that growth cone collapse prior to axon termination is protracted as the growth cone transitions from a dynamic to a static state.

“We know very little about the process of how axons actually stop growing in a living animal,” Grill says. “What we found in our simple, but powerful model is that a signaling hub protein called RPM-1 is required to regulate the collapse of growth cones during axon termination.”

It’s the protracted nature of the process, Grill says, that is likely to make the transition–and the termination–permanent.

When the scientists looked at the relationship between RPM-1 and other regulators of microtubule stability, they were surprised by the results.

They found that that while RPM-1 signaling destabilizes axon microtubules, the microtubule stabilizer Tau potentially inhibits RPM -1, something that was previously unknown. 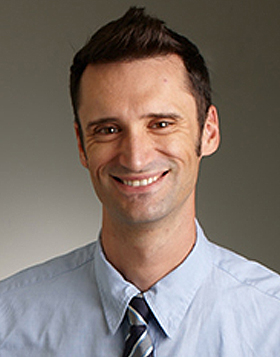 “People have very little knowledge about how TAU works under normal physiological conditions,” says TSRI Research Associate Melissa Borgen, PhD, first author of the study. “Our results suggest that Tau inhibition of RPM-1 is necessary for proper axon development, and offers the first evidence that RPM-1 can be regulated in vivo in neurons.”

“You wouldn’t necessarily have thought Tau and RPM-1 would function this way,” Grill says. “That’s the power of genetics. Although we assessed the genetic relationship between Tau and RPM-1 in axon development, our results could have important implications for neurodegeneration.”