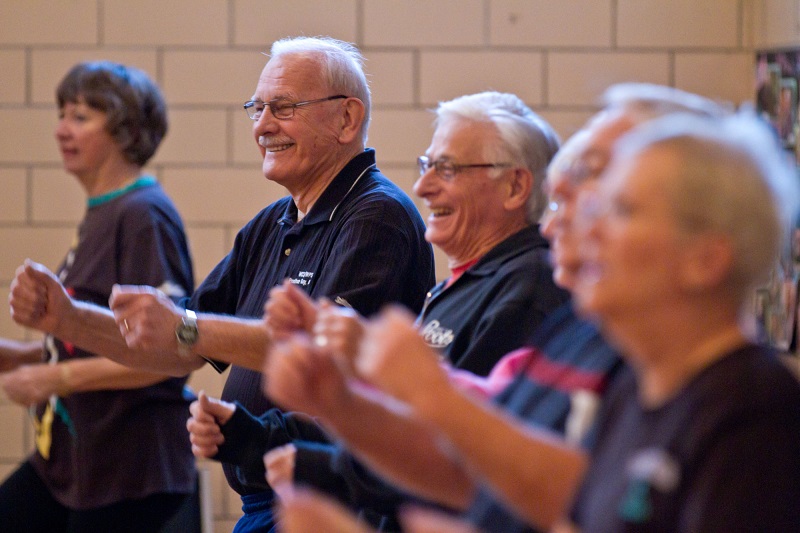 A 10-minute, one-time burst of exercise can measurably boost your brain power, at least temporarily, researchers at Western University have found.

While other studies have shown brain-health benefits after 20-minutes of a single-bout of exercise, or following commitment to a long-term (24-week) exercise program, this research suggests even 10 minutes of aerobic activity can prime the parts of the brain that help us problem-solve and focus.

“Some people can’t commit to a long-term exercise regime because of time or physical capacity,” said Kinesiology Prof. Matthew Heath, who is also a supervisor in the Graduate Program in Neuroscience and, with master’s student Ashna Samani, conducted the study. “This shows that people can cycle or walk briskly for a short duration, even once, and find immediate benefits.”

During the study, research participants either sat and read a magazine or did 10 minutes of moderate-to-vigorous exercise on a stationary bicycle. Following the reading and exercise session, the researchers used eye-tracking equipment to examine participants’ reaction times to a cognitively demanding eye movement task. The task was designed to challenge areas of the brain responsible for executive function such as decision-making and inhibition.

“Those who had exercised showed immediate improvement. Their responses were more accurate and their reaction times were up to 50 milliseconds shorter than their pre-exercise values. That may seem minuscule but it represented a 14-per-cent gain in cognitive performance in some instances,” said Heath, who is also an associate member of Western’s Brain and Mind institute. He is conducting a study now to determine how long the benefits may last following exercise.

The work has significance for older people in early stages of dementia who may be less mobile, he said, and for anyone else looking to gain quick a mental edge in their work.

“I always tell my students before they write a test or an exam or go into an interview — or do anything that is cognitively demanding – they should get some exercise first,” Heath said. “Our study shows the brain’s networks like it. They perform better.”