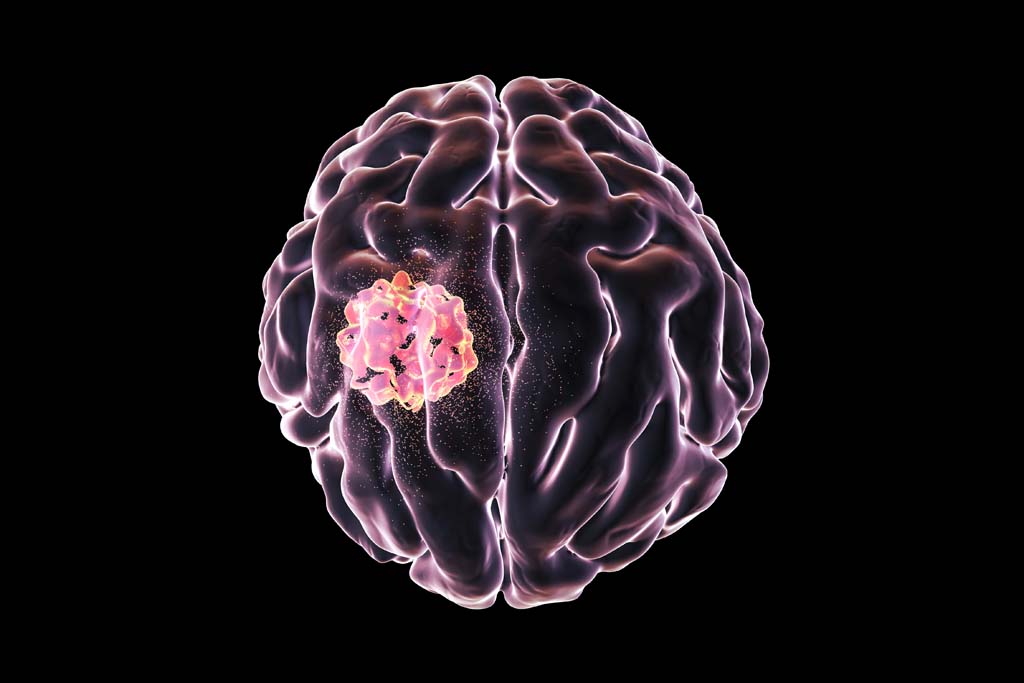 -AMAZONPOLLY-ONLYWORDS-END-
For decades, scientists have recognized that more males get cancer and die of the disease than females. This is true for many types of cancer, including the deadly brain tumor glioblastoma. Now, a team of researchers led by Washington University School of Medicine in St. Louis has identified distinct molecular signatures of glioblastoma in men and women that help explain such underlying disparities in patients’ response to treatment and survival.

The research suggests that tailoring treatments to men and women with glioblastoma based on the molecular subtypes of their tumors may improve survival for all patients.

The findings are published in Science Translational Medicine.

“It is our expectation that this study could have an immediate impact on the care of patients with glioblastoma and further research, as the findings indicate we should be stratifying male and female glioblastoma into risk groups and evaluating the effectiveness of treatment in a sex-specific manner,” said Joshua B. Rubin, MD, PhD, a Washington University professor of pediatrics and of neuroscience and the study’s co-senior author. “The biology of sex differences and its applications in medicine are highly relevant but almost always ignored aspects of personalized treatments.”

Glioblastoma is the most common malignant brain tumor and kills about half of patients within 14 months of diagnosis. It is diagnosed nearly twice as often in males, compared with females.

The tumor is most often diagnosed in people over age 50, and standard treatment is aggressive — surgery, followed by chemotherapy and radiation. However, stubborn stem cells often survive and continue to divide, producing new tumor cells to replace the ones killed by treatment. Most tumors recur within six months.

Studying adults with glioblastoma, the researchers found that standard treatment for glioblastoma is more effective in women than men.

“Basically, you can look at tumor growth velocity while patients are undergoing treatment and derive a value for how fast their tumors are growing,” said Rubin, who also is co-founder and co-director of the Pediatric Neuro-Oncology Program at St. Louis Children’s Hospital, where he treats patients. “This gives you an opportunity to think more deeply about whether the drug you’re giving a patient is actually helping.”-AMAZONPOLLY-ONLYWORDS-START- 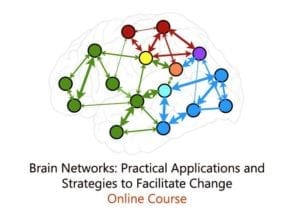 The researchers culled patient MRI scans and survival data from a cancer research database. They then calculated tumor growth velocity every two months for the duration of therapy in 63 glioblastoma patients — 40 males and 23 females — who received standard chemo-radiation treatment following surgery. While initial tumor growth velocities were similar between females and males, only the females showed a steady and significant decline in tumor growth after treatment with temozolomide, the most common chemotherapy drug used to treat glioblastoma.

“The males did not respond as well, and we wanted to understand why, so we looked at the underlying genetics of patients’ tumors,” said Rubin, a co-leader of the Solid Tumor Therapeutics Program at Siteman Cancer Center at Barnes-Jewish Hospital and Washington University School of Medicine.

The researchers tapped into The Cancer Genome Atlas (TCGA) — a project launched in 2005 to pursue the genetic basis of cancer and funded by the National Cancer Institute and National Human Genome Research Institute, both of the National Institutes of Health (NIH). Led by the study’s co-senior author Jingqin “Rosy” Luo, PhD, a Washington University associate professor of surgery in the Division of Public Health Sciences, and the study’s lead author, Wei “Will” Yang, PhD, a Washington University bioinformaticist in the Department of Genetics, the researchers applied sophisticated statistical algorithms to distinguish male- or female-specific gene expression patterns from such patterns that were shared among the male and female patients. The team then focused on the sex-specific gene expression to identify molecular subtypes that corresponded to differences in survival for males and for females. 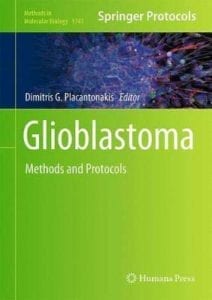 The researchers validated the clusters in three additional data sets and also showed that even genes activated at similar levels in tumors in males and females can result in substantial sex-specific effects on survival.

“Additionally, we identified genetic pathways that correlated with the longest survival, and they were very different in males compared with females,” Rubin said. “For example, in males survival was all about regulating cell division, which suggests that drugs that block cell-cycle progression may be more effective in men. For females, survival was all about regulating invasiveness, which suggests that drugs targeting integrin signaling may be more effective in women. This tells us it might be better to separate males and females and examine their sex-specific genetic signatures. We tested this hypothesis by doing a series of in vitro drug screens in which we took four relatively common chemo drugs and looked at how the expression of these genes correlated with response to those drugs. In both males and females, there was a clear correlation.”

Among diseases in general, sex differences are often tied to hormones. For example, the female hormone estrogen contributes significantly to more women getting breast cancer than men. However, with glioblastoma diagnosis and survival, sex hormones did not directly contribute to female and male differences, Rubin said. “The sex-specific genetic activity in glioblastoma is not dependent on the acute actions of circulating sex hormones as differences are evident across all stages of life.”

“In a broader sense, I want our research to encourage people to think more about how diseases uniquely affect males and females, making it the norm and not the exception,” Rubin added. “I hope the research will inspire more specific approaches to treatments. It may be that we shouldn’t be using the same criteria when treating diseases in males and females, and as a next step we should definitely develop and evaluate sex-specific treatment regimens for glioblastoma.”