Secret to Happiness May Include More Unpleasant Emotions 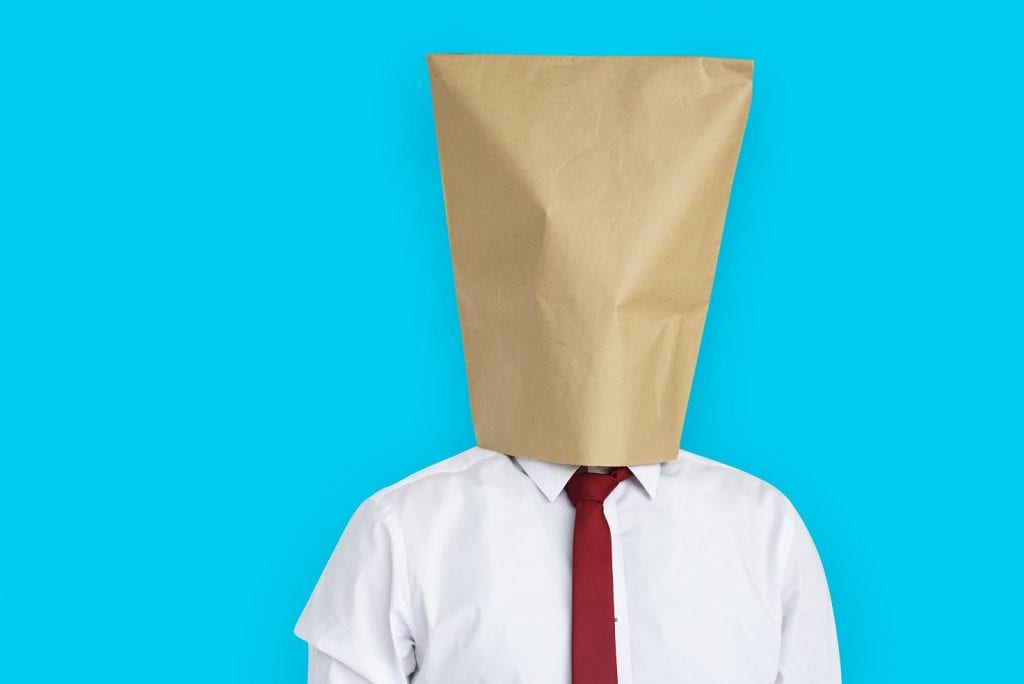 People may be happier when they feel the emotions they desire, even if those emotions are unpleasant, such as anger or hatred, according to research published by the American Psychological Association.

“Happiness is more than simply feeling pleasure and avoiding pain. Happiness is about having experiences that are meaningful and valuable, including emotions that you think are the right ones to have,” said lead researcher Maya Tamir, PhD, a psychology professor at The Hebrew University of Jerusalem. “All emotions can be positive in some contexts and negative in others, regardless of whether they are pleasant or unpleasant.”

The cross-cultural study included 2,324 university students in eight countries: the United States, Brazil, China, Germany, Ghana, Israel, Poland and Singapore. The research, which was published online in the Journal of Experimental Psychology: General®, is the first study to find this relationship between happiness and experiencing desired emotions, even when those emotions are unpleasant, Tamir said.

For example, someone who feels no anger when reading about child abuse might think she should be angrier about the plight of abused children, so she wants to feel more anger than she actually does in that moment, Tamir said. A woman who wants to leave an abusive partner but isn’t willing to do so may be happier if she loved him less, Tamir said.

Participants were surveyed about the emotions they desired and the emotions they actually felt in their lives. They also rated their life satisfaction and depressive symptoms. Across cultures in the study, participants who experienced more of the emotions that they desired reported greater life satisfaction and fewer depressive symptoms, regardless of whether those desired emotions were pleasant or unpleasant. Further research is needed, however, to test whether feeling desired emotions truly influences happiness or is merely associated with it, Tamir said.

The study assessed only one category of unpleasant emotions known as negative self-enhancing emotions, which includes hatred, hostility, anger and contempt. Future research could test other unpleasant emotions, such as fear, guilt, sadness or shame, Tamir said. Pleasant emotions that were examined in the study included empathy, love, trust, passion, contentment and excitement. Prior research has shown that the emotions that people desire are linked to their values and cultural norms, but those links weren’t directly examined in this research.

The study may shed some light on the unrealistic expectations that many people have about their own feelings, Tamir said.

“People want to feel very good all the time in Western cultures, especially in the United States,” Tamir said. “Even if they feel good most of the time, they may still think that they should feel even better, which might make them less happy overall.”