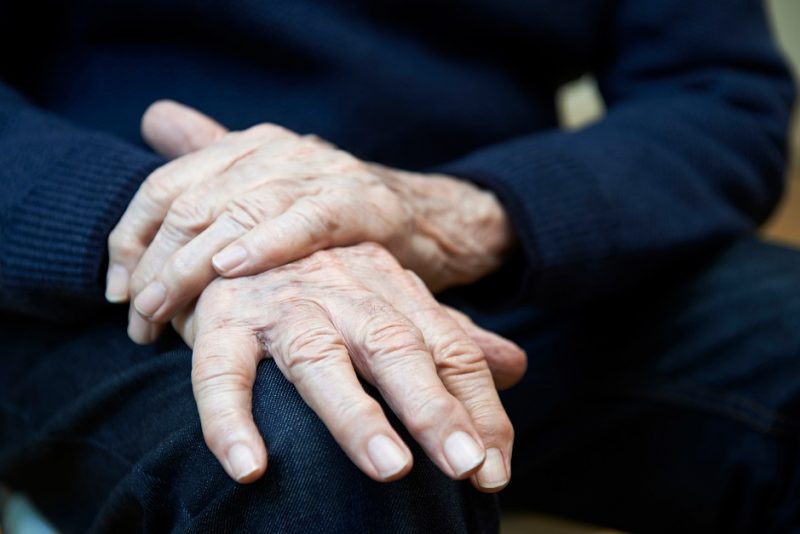 A new study provides further evidence that a simple scratch-and-sniff test could predict Parkinson’s disease even earlier than previously thought.

According to Michigan State University researcher Honglei Chen, lead author and professor of epidemiology, the test could potentially identify certain people who are at an increased risk of developing the disease up to 10 years before they are actually diagnosed. Previous research has shown an association between sense of smell and disease progression of up to four to five years.

The federally funded study, now published online in Neurology, the official publication of the American Academy of Neurology, is also one of the first to follow black people.

“One of the key differences in our study was we followed older white and black participants for an average of about 10 years, much longer than any other previous study,” Chen said. “We found that there was a strong link between smell and disease risk for up to six years. After that, the link remained, but just wasn’t as strong.”

He added that the relationship between smell and Parkinson’s risk in black participants also appeared not as strong as in the white participant group.

“Previous studies have shown that black people are more likely to have a poor sense of smell than whites and yet may be less likely to develop Parkinson’s disease,” said Chen, who is part of MSU’s Global Impact Initiative, an effort to help accelerate research in key areas affecting the world such as health and energy.

“We found no statistical significance for a link between poor sense of smell and Parkinson’s disease in blacks, but that may have been due to the small sample size and more research is needed.”

The study also found that older men with a poor sense of smell were more likely to develop the disease compared to women.

The study included 1,510 white and 952 black participants with an average age of 75. The test asked people to smell 12 common odors including cinnamon, lemon, gasoline, soap and onion, and then select the correct answer from four choices.

Based on their scores, participants were divided into three groups – poor sense of smell, medium and good. Researchers then monitored participant health through clinical visits and phone interviews for more than a decade.

Overall, 42 people developed Parkinson’s during the study including 30 white people and 12 black people.

Researchers also discovered that the results stayed the same after adjusting for other factors that could affect risk including smoking, coffee intake and history of head injury.

“It’s important to note that not everyone with low scores on the smell test will develop Parkinson’s disease,” Chen said. “More research is needed before the smell test can be used as a screening tool for Parkinson’s, but we are definitely on to something and our goal now is to better characterize populations that are at higher risk for the disease and to identify other factors involved.”