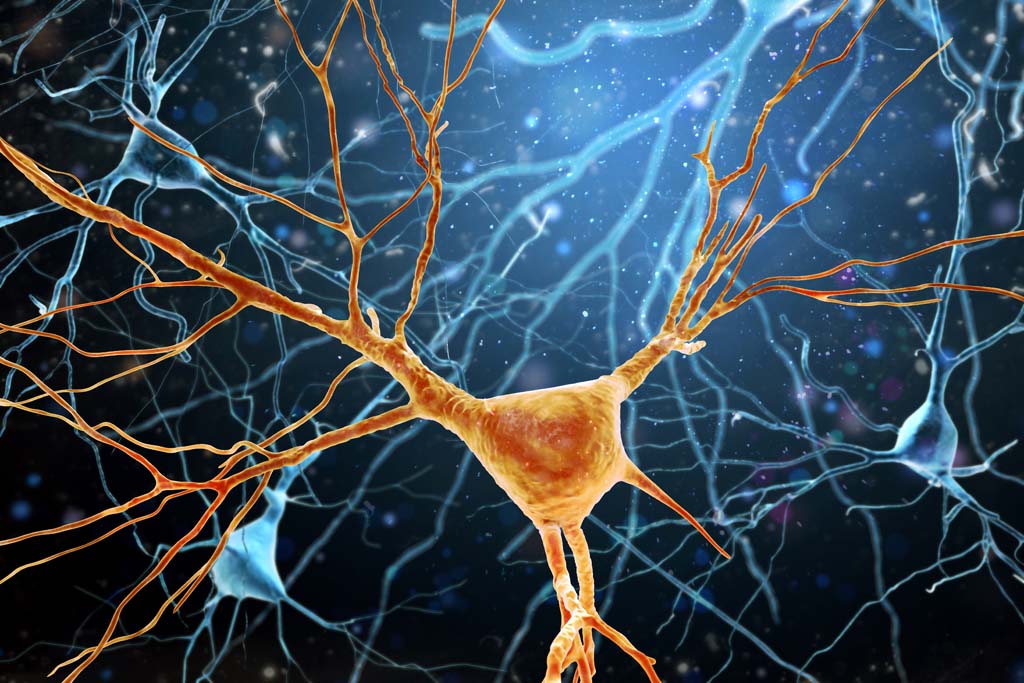 -AMAZONPOLLY-ONLYWORDS-END-
Researchers from the University of California, Irvine School of Medicine, have found that a rare gene mutation alters brain development in mice, impairing memory and disrupting the communication between nerve cells. They also show memory problems could be improved by transplanting a specific type of nerve cell into the brain. The findings were published today in Neuron.

“Mutations in hundreds of genes have been linked to neurodevelopmental disorders, many of which have devastating behavioral consequences that cannot be managed with available treatment options,” explained Robert Hunt, PhD, assistant professor of Anatomy & Neurobiology, who led the study with Young Kim, PhD, a postdoctoral fellow. “Now, a major challenge in the field is to identify the underlying cause for each of these rare genetic disorders so that new, disease-specific therapies can be developed.” 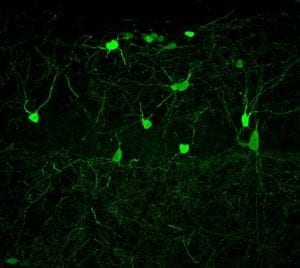 The UCI team focused on the gene CHD2, which scientists believe modifies the structure of chromatin — the coiled complex of DNA and proteins — and controls expression of hundreds of other genes. Normally, humans have two copies of the CHD2 gene. However, in some cases, one copy is lost, which can lead to developmental disorders such as intellectual disability, epilepsy or autism.

To mimic the human disorder and better understand how CHD2 is involved in brain development, Hunt and his colleagues created mice that possess only one functioning copy of the CHD2 gene. Remarkably, the mice had severe memory problems and an increase in electrical oscillations in the brain, features similar to the condition in people.

A closer look at the animals’ brains revealed an abnormal development of brain circuitry, including changes in the way neurons communicate with each other, and fewer inhibitory interneurons, which control the activity of brain circuits. The mouse neurons also showed differences in the expression of more than 100 other genes associated with neurodevelopmental disorders. In the embryo, many of the altered genes are involved in critical biological processes like neurogenesis, but in adult animals, genes associated with neuronal activity and synapse function were changed. That insight indicated CHD2 may play different roles in early brain development and adulthood.

The findings prompted Hunt’s team to transplant embryonic progenitor cells capable of generating inhibitory internerneurons into the brains of the mutant mice. They targeted the hippocampus, a brain region critical for learning and memory, for cell transplantation.

Handbook of Neurodevelopmental and Genetic Disorders in Children

“Inhibitory neurons regulate oscillatory rhythms that are required for memory functions,” Hunt said. “We’ve been developing a similar interneuron cell therapy for epilepsy, so we naturally thought of trying this approach in mice with CHD2 mutation.”

In the UCI study, the transplanted inhibitory cells migrated throughout the hippocampus and generated new interneurons, in effect replacing the brain cells that were missing in the mutant mice. In addition to having more inhibitory nerve cells, the treated mice showed a dramatic improvement in hippocampal-dependent memory.

“At least in principle, it should be possible to develop targeted therapies for genetic disorders like CHD2 mutation,” Hunt said. “That would be great, because in many cases, the medications that are currently available offer no therapeutic value at all.”

While the new research offers an important step toward understanding the role of CHD2 in brain development and function, further studies are necessary before interneuron progenitors can be used for cell therapy in the clinic. The Hunt lab next aims to evaluate brain wiring in the mouse model more closely and to explore how CHD2 mutations affect different neuronal pathways.